In the documentary Tig, the eponymous comedian talks about a hospital visit where she had to remove her shirt. â€œAnd the technician said, â€˜Oh my gosh, you have such a flat stomach. What is your secret?â€™ And I was like, â€˜Oh, I’m dying.â€™â€

Inspirational documentaries often walk a fine line between exploitation and exploration, between the uplifting and the saccharine. Tig overcomes this problem thanks to its amazing protagonist, Tig Notaro, a woman who makes fart jokes while on her hospital bed rather than delivering a moral. In that way it somehow becomes truly uplifting.

The documentary centers around a now legendary set Notaro performed at the Los Angeles club Largo. â€œYou can always rest assured that God never gives you more than you can handle,â€ she tells the audience after explaining that in rapid succession sheâ€™s been diagnosed with a flesh eating disease and stage two breast cancer, lost her mother in a freak accident and gone through a breakup. â€œThe angels are standing back going, â€˜God, what are you DOING? You are out of your mind.â€™â€ Itâ€™s a dark joke thatâ€™s told not by someone looking back on a difficult time, but someone still in the midst of tragedy. Notaro, just days after her cancer diagnosis, tries to make sense of her Job-like trials. Waves of laughter, stifled gasps and sobs ripple through the audience. â€œGuyâ€™s relax,â€ Notaro tells them. â€œEverythingâ€™s fine. I have cancer.â€ Laughter breaks out again.

The film wisely lets Tig herself carry the film, following her around after the Largo set as she deals with a career in ascension and a body in decline. The talking head interviews, featuring Tig herself, betray the fact that her health ultimately turns around, so the focus instead becomes how she actively makes the decision to live as fully as she can. It would seem hokey in a fictional film, but watching Tig embraces life in the face of tragedy is deeply moving. She tells jokes from her hospital bed, visits her now motherless childhood home, goes on tour and falls in love. That a film so full of feeling also contains a love story is an embarrassment of riches.Â  Â 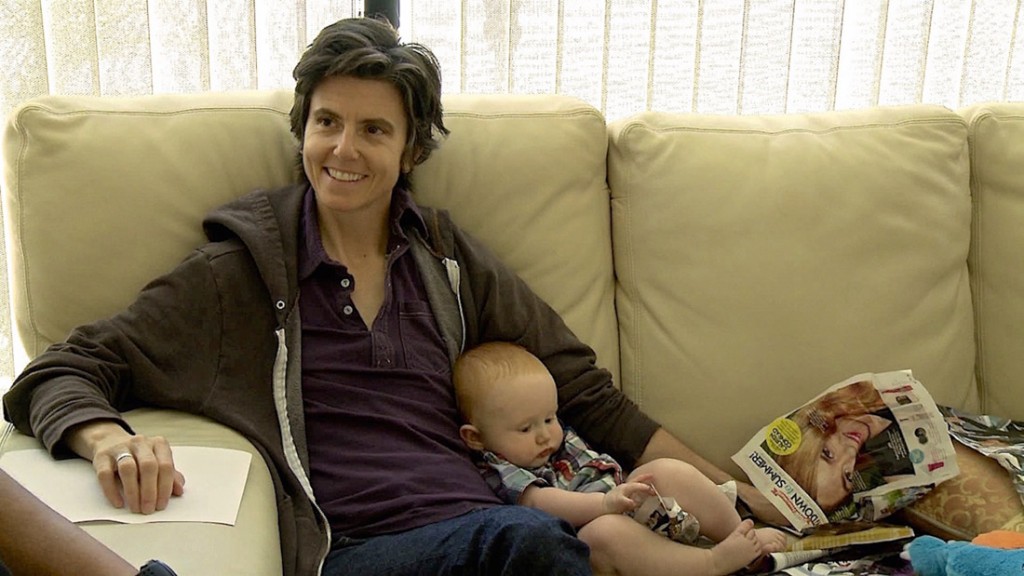 The film doesnâ€™t make the common mistake of letting Tig be defined by her obstacles. A renowned comedian known for dry, conceptual humor, she makes for a fascinating character study. A series of childhood photos show a lively eyed girl with a strong, proudly independent mother. Early standup footage shows a young performer with a unique cadence and supreme confidence. On stage we see a post-mastectomy Tig developing a joke about her breasts plotting revenge after hearing all the flat chested jokes sheâ€™s made over the years. Itâ€™s small intimate details like these that show where the filmmakers’ (Kristina Goolsby and Ashley York) interest lies. They arenâ€™t interested in Tigâ€™s tragedies but in Tig herself, how she could be so strong to not just overcome them but thrive.

There are heartbreaking moments in Tig and there are big laugh lines, but the greatest moments are the ones that are somehow both.

When Streaming on Netflix now

Feature image courtesy of Netflix. All others courtsey of The Sundance Institute

The Indian Film Festival of Melbourne