Sven Swensonâ€™s powerful new play is the perfect mix of Australian gothic thriller and unflinching post-war narrative. With an incredible cast and a stellar script, Tiptoe is not a production to miss.

After the plethora of military plays that opened in April, Tiptoe feels a little late to the partyâ€”but perhaps this is fitting, given that it deals primarily with the aftermath of the Great War, and the uncertain, turbulent time that we rarely see on stage or screen. Certainly, itâ€™s worth the wait, as Tiptoe is arguably the best response to the ANZAC centenary to hit a Queensland stage. Â Play-wright Sven Swenson has gained considerable critical acclaim throughout his illustrious career, and his interconnected series The Sundial Plays (of which Tiptoe is a part) have won three gold and five silver Matilda awards. With work like this, itâ€™s very easy to see why. 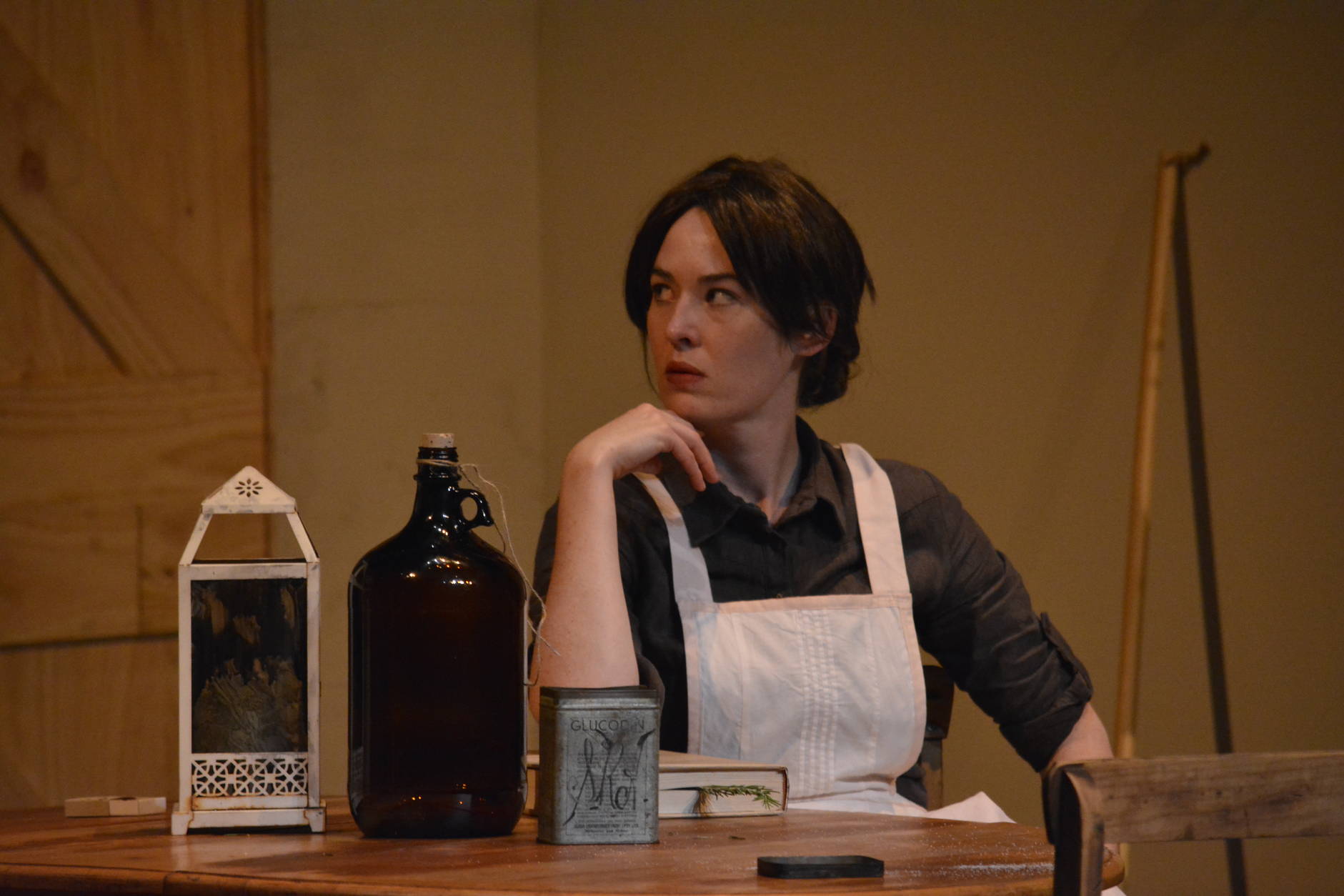 TiptoeÂ is an incredibly taught piece of writing, playing out in two time-frames on either side of the stage simultaneously. A remarkably clever script weaves intricately between these two settings, and through the haunting memory of the war, as the playÂ brings together elements of gothic thriller with post-war anxieties and narratives of social oppression. The story has almost too many twists to number, and every time you feel you might have it pinned down, the play snakes away again. But if the body of this production is riveting, the aftershocks of its final act will be felt long after the audience has left the theatre.

To say Tiptoe is powerful is to grossly underestimate the potential this play has to sucker punch you in the gut. Every character is wonderfully rich, and in their unexpected moments of weakness and strength they are by turns funny, frank, thought-provoking and utterly heart-breaking. 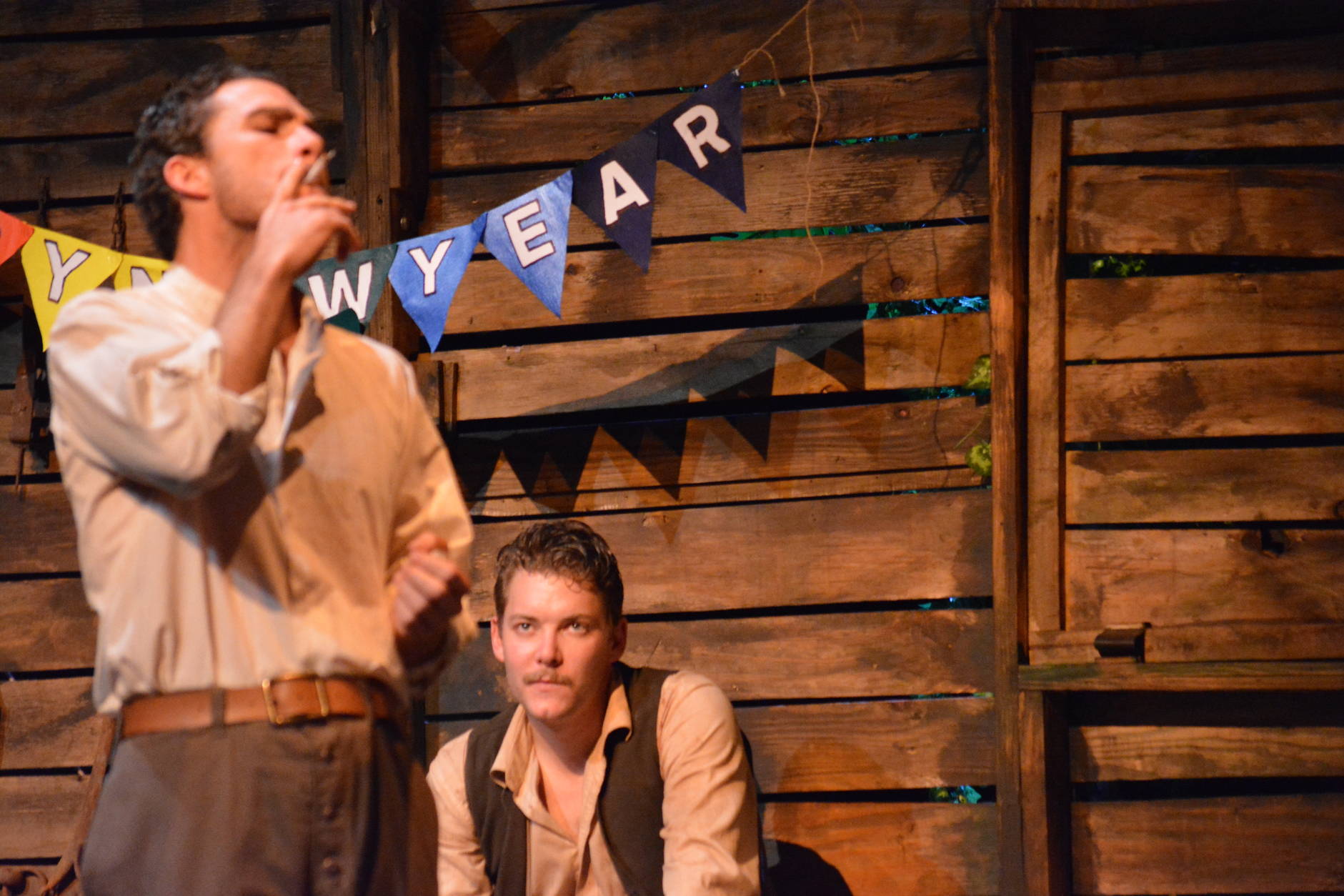 The seven-strong cast must be applauded for their unfaltering realisation of a script that is whip-fast, frequently disturbing, physical and full-frontal. Sarah McLeod is captivating as the foul-mouthed, deeply inappropriate Binny, while James Trigg (as Angus Drummond) and Sam Ryan (as Seth McClusky) shoulder the weight of not only some of the most difficult character moments, but of preserving the playâ€™s central mystery. Everyone on stage, however, sell their complicated, flawed and very human characters completely.

Tiptoe is running for a strictly limited season, and with two more Sundial Plays coming to the Powerhouse later this year, this is a must-see production.

For more information or tickets, head to the Powerhouse website here.