In Umrika, America is the promised land, a place where Indian villagers believe they can can be delivered from the prisons of poverty and tradition. Itâ€™s a bold choice for the opening of the Indian Film Festival of Melbourne, a melancholic glimpse into a country simultaneously buoyed and burdened with the weight of familial love.

From the beautiful opening shots of the remote mountain village of Jitvapur, the film is deeply assured. We travel past deserted hutsÂ to find the smallÂ village assembled at the only road. They are sending off Udai (Prateik Babbar) to Umrika (Hindi for “America”), the entire village seemingly positive heâ€™ll find a better life there. When letters from Udai start appearing they are filled with stories of baseball, hot dogs and photographs cut from magazines, all of which become central to the myth of America that the village develops. But when tragedy strikes the family the letters simultaneously stop, forcing youngest son Ramakant (Suraj Sharma) to leave the village to uncover what became of his brother. Against the backdrop of 1980â€™s Mumbai, Rama attempts to unravel the lies and secrets he comes to see defined his childhood. 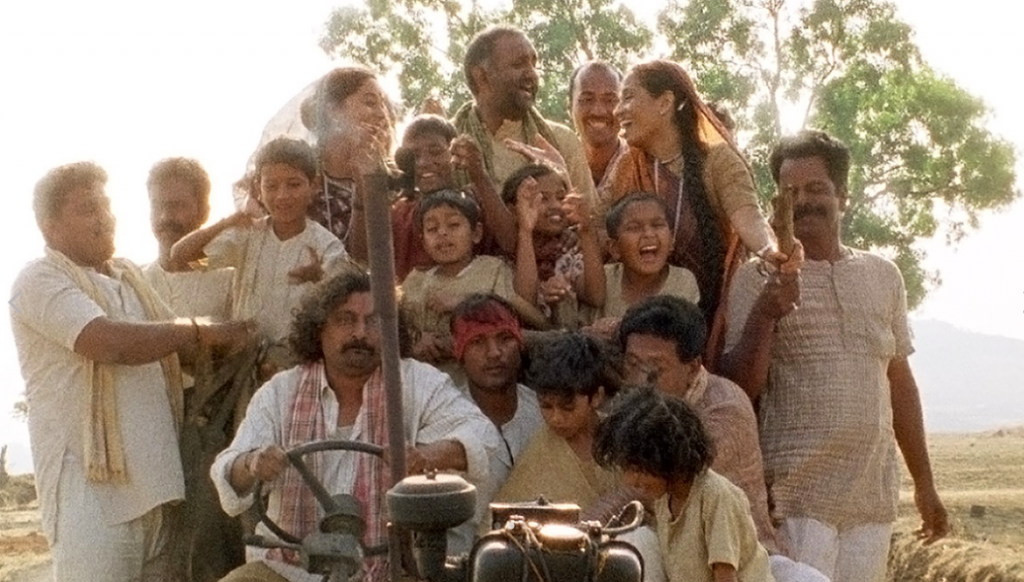 Director Prashant Nair handles the story with a deft hand, allowing the drama and humor to emerge organically from the characters. History rolls on in the background, mainly in the form of television and radio announcements, but Nair concentrates on his characters’ personal struggles with the Indian identity. Refreshingly, the film doesn’t shy awayÂ from hittingÂ a downbeat note, confident that itsÂ artistry keeps it from becoming a slog.

The cast is, without exception, top notch. Western audiences will likely recognize actors from Life of Pi (Sharma), The Second Best Exotic Marigold Hotel (Rajesh Tailang) and The Grand Budapest Hotel (Tony Revolori, who learnt Hindi for the role), world class actors who are given the space to create rich characters informed but not defined by their Indian-ness. 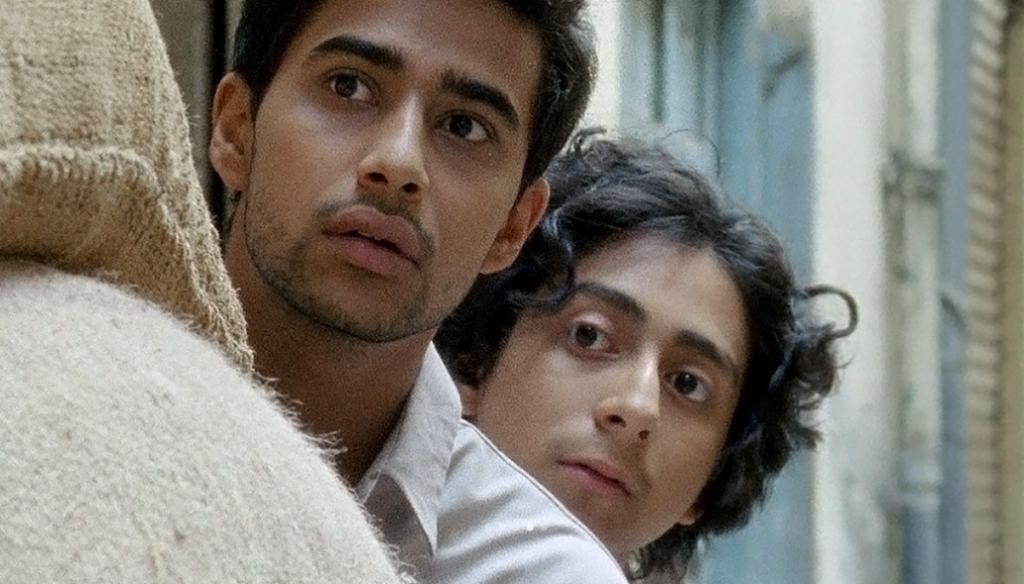 After premiering at the 2015 Sundance Film Festival, Umrika went on to become the most widely distributed independent Indian film of all time. Considering the recent popularity of Indian-set films by western filmmakers (e.g. Slumdog Millionaire, The Darjeeling Limited) itâ€™s exciting to see an increased interest in dramatically complex films by local filmmakers.

By looking at India through the funhouse mirror of an imagined America, Umrika shows how easily dreams can turn into secrets and how debt can be inherited. Considering the festival opened with an ad by Western Union encouraging audience members to â€œSend your love homeâ€ via money transfer, it seems Umrikaâ€™s borders might extend farther than we might think.

It’s an extremely promising opening for the Indian Film Festival of Melbourne.

When On now till the 27th August