Valley Fiesta has officially kicked off, and music fans all over Brisbane are eagerly welcoming back live music!

Presented by the Brisbane City Council and QMusic, Valley Fiesta has been Brisbane’s weekend-long extended party for more than two decades. A chance for the city to showcase the established and emerging talent of Fortitude Valley’s live music scene across new and heritage venues.

With many artists featured across many venues, TCI had the chance to jam with WAAX, Sycco, and Blussh at The Zoo.

Setting the scene for what was to be an epic night, Blussh opened with their fierce 90’s grunge jams. The band brought an old school touch to the local punk movement through their raw, reckless, and wildly unhinged live performance. Featuring some fresh cuts they produced through the long COVID-19 lockdown period, and their insane acoustics, the band certainly proved their place in the local music scene. 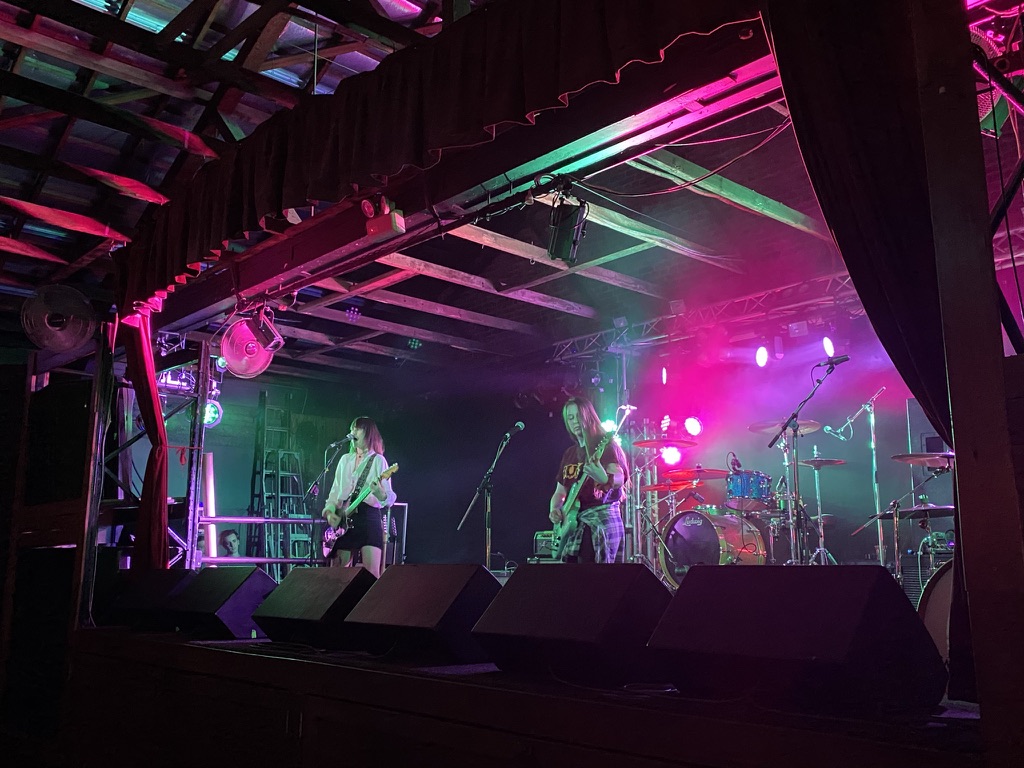 Following this epic set, Sycco absolutely crushed it with their charismatic and upbeat performance. With unreal vocals and groovy acoustics, the crowd went wild for the irresistible band. Officially “back in business baby” the band shared a debut new track, and were just as stoked and energetic as the audience to finally be back and playing live gigs again.

Brisbane’s favourite electrifying punk band, WAAX, brings something different to the local music scene that we just can’t get enough of! Continuously proving their status as rock and roll titans, the band returned with more energy than ever playing tunes from their extensive and impressive discography. Following what was already a sensational performance, they ended the night with a chaotic but passionate encore that the crowd went wild for.

Thanks to Valley Fiesta and the Zoo for hosting Thursday nights gig, live music is back and fans are proving their loyalty to their favourite local bands and music scene. With many more gigs to come over the weekend, there is something for every music fan and not something you’re going to want to miss out on!