Another bloody film for Vampire fangnatics.

Vampire AcademyÂ is 104 minutes of action, Twilight jokes and slight confusion for anyone who hasn’t read the six book series the movie is based upon.

Directed by Mark Waters (Mean Girls), the movie follows Rose Hathaway a Dhampir, half human half vampire, who’s sole occupation is to protect her Moroi, Lissa a mortal vampire from the Strigoi (immortal, evil vampires) and all the other people who apparently want to kill her and her cat :(.

The Hogwartisan style Academy makes for a picturesque backdrop but the script is less than desirable with a few cringeworthy moments for anyone older than fifteen. This being said the film is full of action, with a mystery to solve which keeps you slightly curious (if you haven’t read the book that is).

Vampire Academy is for you if you’re wanting to see a lighthearted coming of age story where you can watch beautiful teenage girls at each others throats (literally). 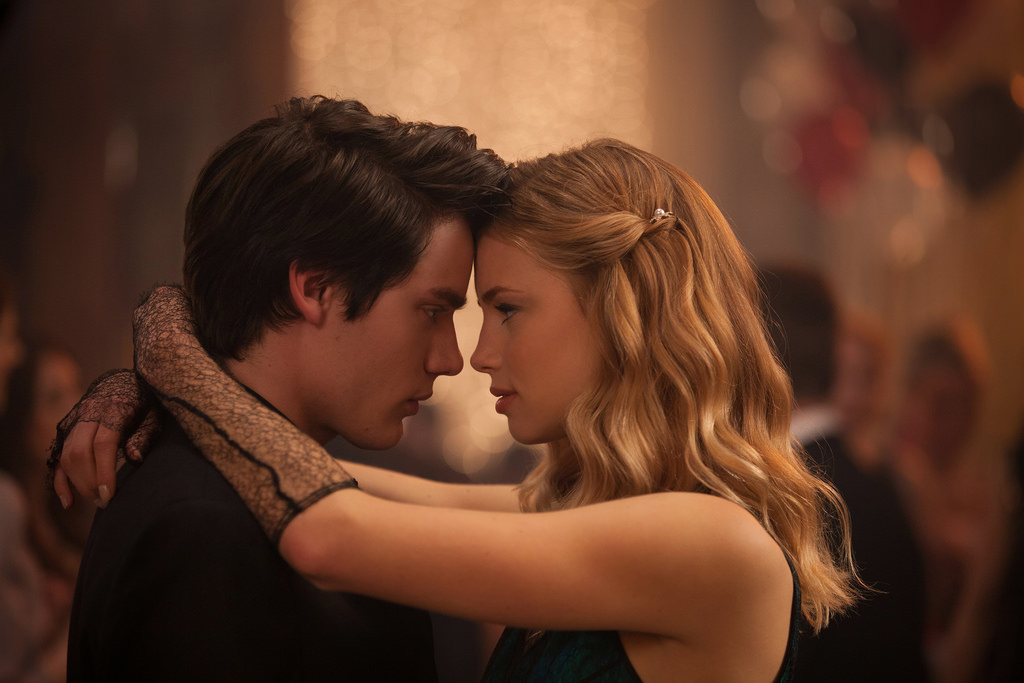