On Thursday, June 6th Vermillion Records treated us to a spectacular showcase at The Foundry.

Based out of QUT, Vermillion Records is a non-for-profit, student run label delivering tunes from local artists.

Featuring a stellar lineup of up-and-comers, the Vermillion showcase really brought to light some of Brisbane’s best musical talent. 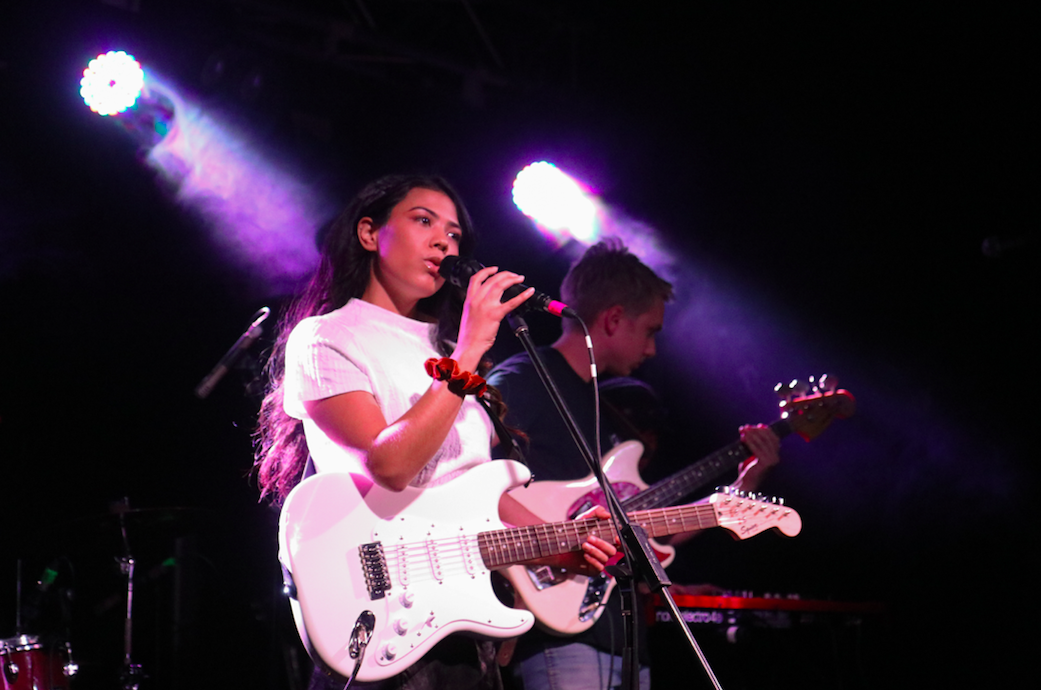 Bianca Power‘s set was simply stunning and an incredible way to kick off the showcase. This performer does not hold back with her enchanting vocals or emotive songwriting, and we’re excited to see exactly where that takes her in the near future, we’re sure her journey will be a noteworthy one. 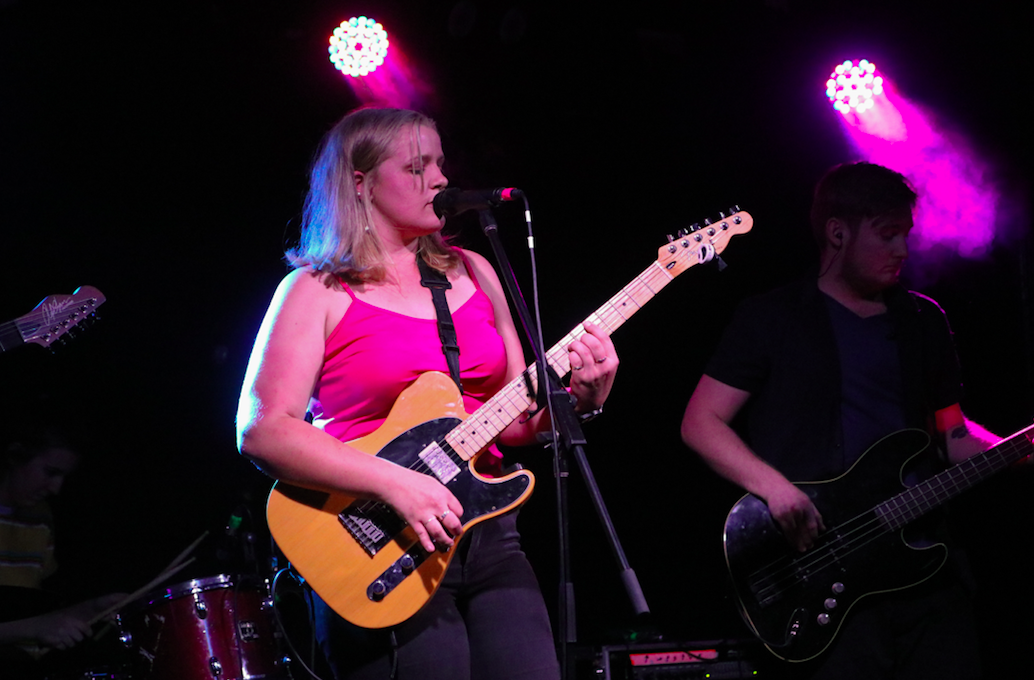 This band delivered one dynamite set. Jumbo Dragon have one polished sound that they deliver extremely well in a live setting, if you ever get the chance to catch one of Jumbo Dragon sets, go for it, because this alt-rock sure group knows how to bring energy to a gig. 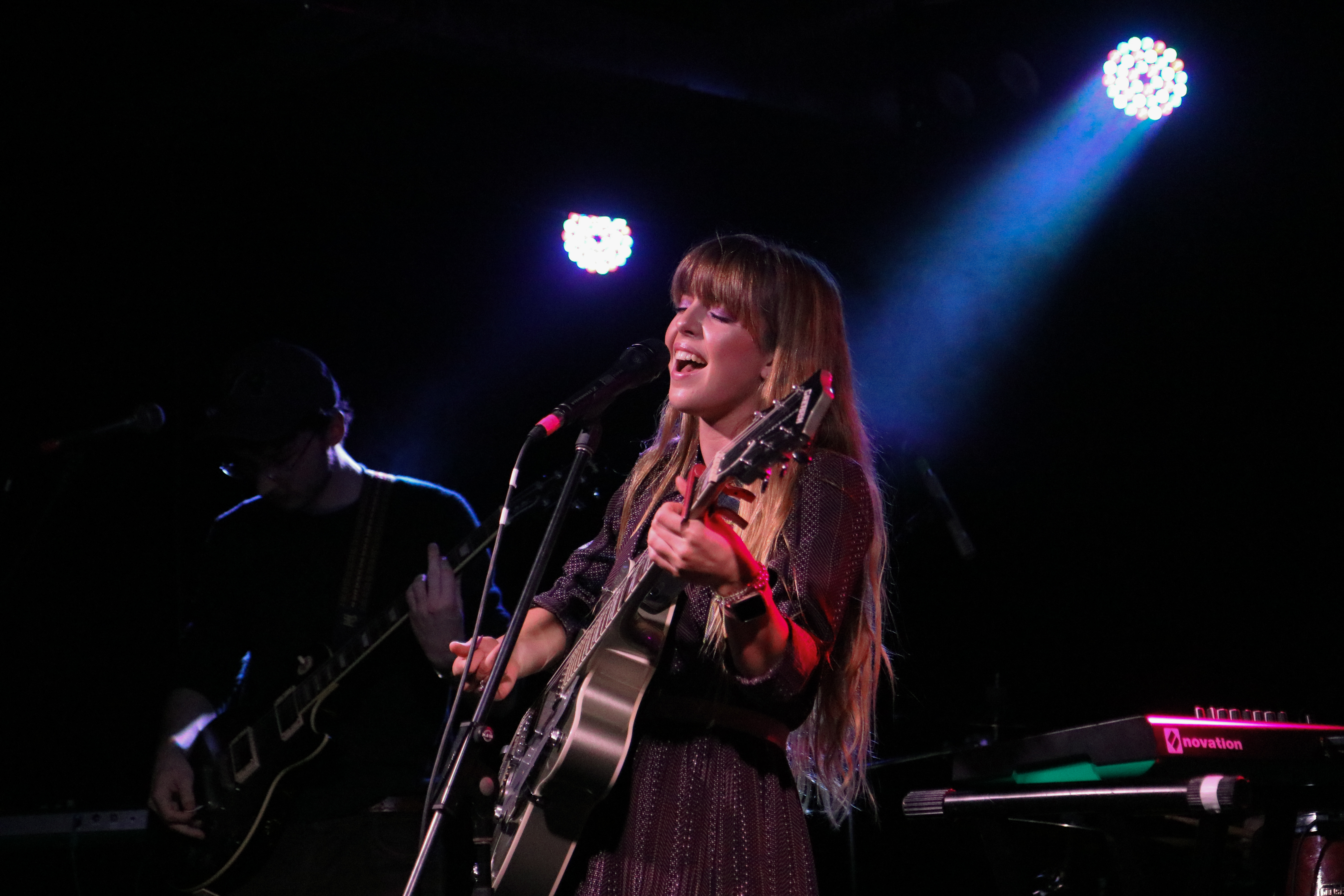 If there’s one thing learnt from this set, it’s that The Letter Elle’s vocal strength is truly out of this world. Not to mention, her single ‘Mama Like Mine’ has been stuck in my head for days. The Letter Elle is like nobody else in the local scene, her sound is a refreshing change that we can’t get enough of. 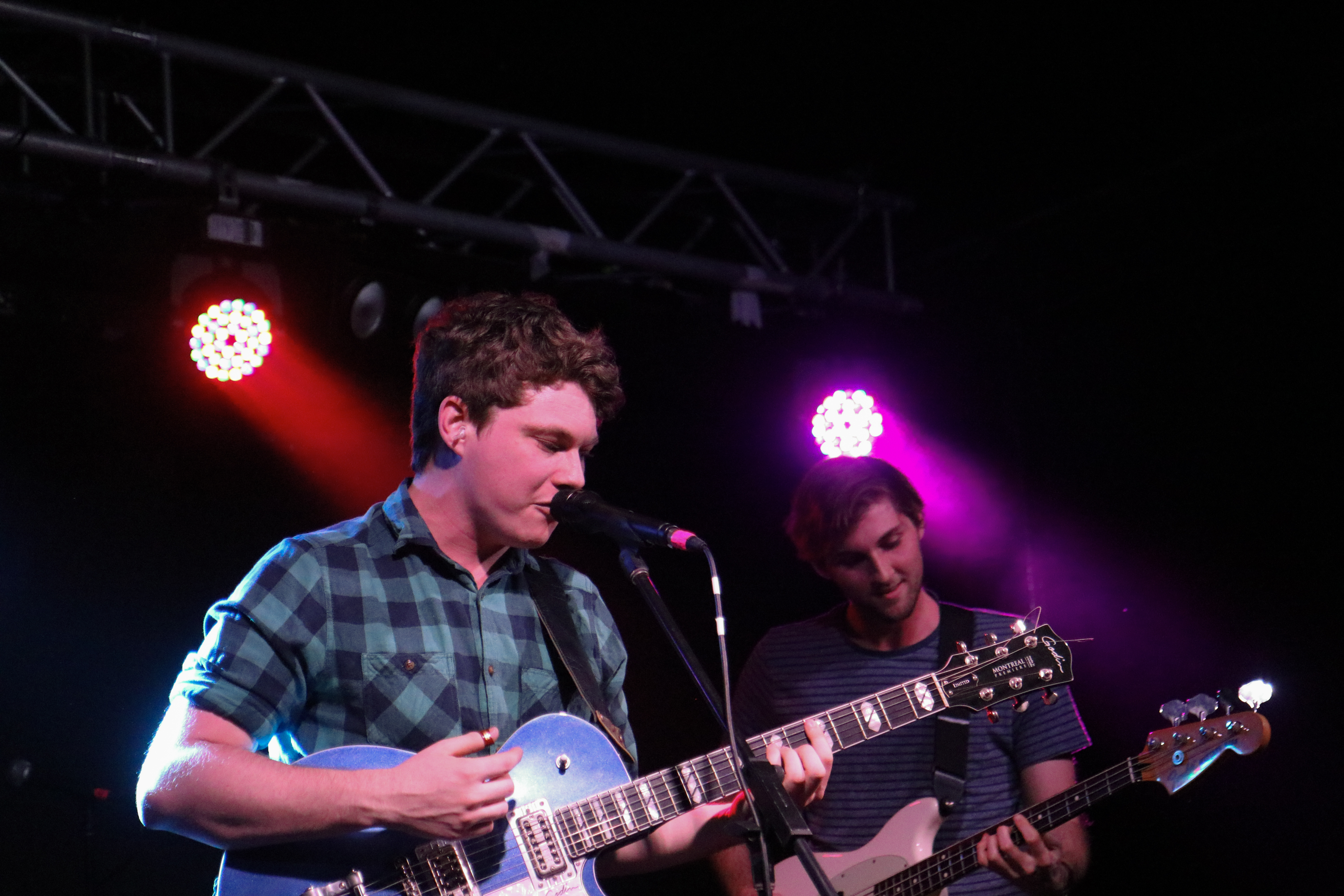 An unforgettable name? Check! A song about a cult? Check! Foxymoron’s set was jam-packed with classic indie rock fun. These guys have such a refined live set, it’s sure to see them gain fans wherever they land. 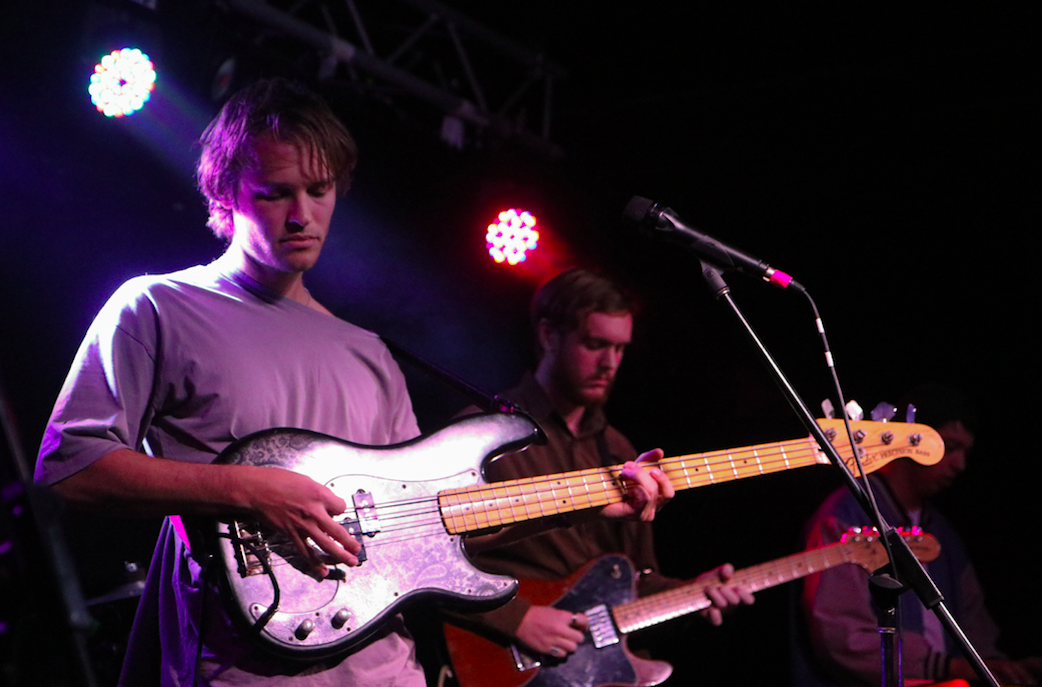 Sid’s Balcony are the type of band that can put you in a trance with their tunes. Their performance was the type of thing that was unique and compelling, making it one we were glad to catch in an intimate setting before they inevitably blow up. 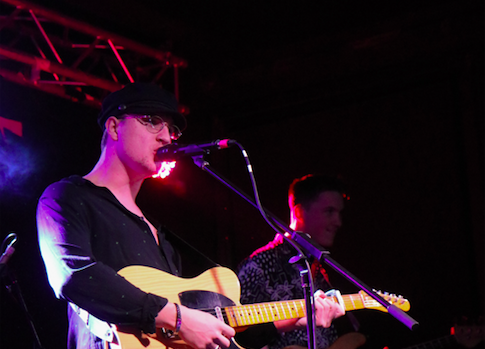 Pastelle deliver a really polished live set, bringing some UK-infused indie rock to a Brisbane setting. Really bringing the showcase crowd to their feet, these guys made it clear that their status as notable Brissy up-and-comers is well deserved.

Hatchie Gives Us All Something to Cherish With Debut Album Keepsake