With more than ninety awards to its name and productions in over ten countries, WICKEDâ€™s star seems to be on a permanent rise. Now, four years since it last graced our stages, the untold story of the Witches of Oz flies back into Brisbane.

In all essentials, the production hasnâ€™t changed dramatically since it last dropped in. The set remains spectacular, the cast strong, the songs catchy, and the Time Dragon tick-tocking. There have, however, been some casting reshuffles since the show transferred from Sydney.

Most interesting among these is the role of Glinda, which has been passing between Suzie Mathers and Lucy Durack for some time. While Durack reprised the role for the Melbourne and Sydney shows, she has not joined her castmates in coming north, and so Mathers (who initially took over in 2011 to tour in Singapore, South Korea, Manilla and New Zealand) has resumed the tiara and bubble. Her Glinda is noticeably less strongly voice-acted than Durackâ€™s, and the reversion to a more classical sound will probably delight and disappoint fans in equal measure. 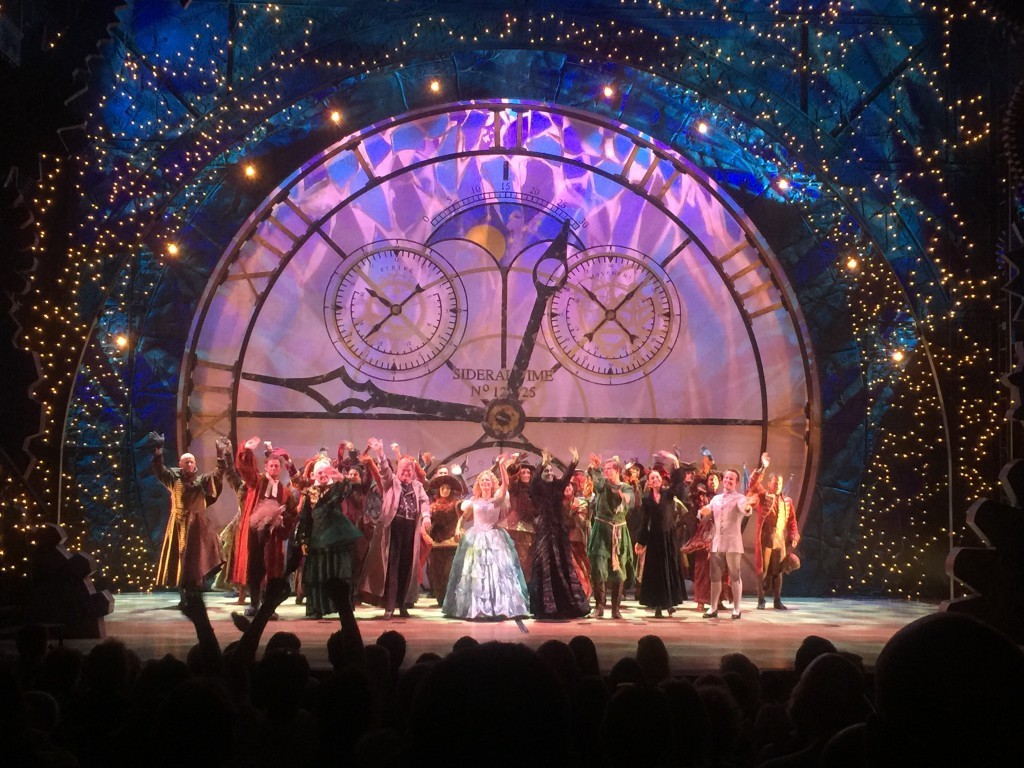 Also new since Sydney is Simon Gallaher, who gives a solid performance as the Wizard and is (for better or worse) decidedly not Bert Newton, who Brisbanites last saw in the role.

However, the show’s undeniable standout continues to be Jemma Rix, who has been with the production since time immemorial (2008). Her Elphaba is by turns sullen and soaring, and long experience has made Rix the absolute master of this role. Seemingly effortless vocals glide from sweeping set-piece solos to quiet emotion, all underscored by a total dedication to character; on opening night she was applauded for simply appearing on stage, and rightly so.

For newcomers, WICKED remains a dazzling and entrancing experience, festooned with lights, frills, well-choreographed dance numbers and excellent puns. But beneath the shiny patina beats, as in so many musicals, is a deeply political and intellectual heart.

True, a lot of the story has been watered down from Gregory Macquireâ€™s original novel, but it is the strength of story and of character underpinning the show that elevates WICKED from a flash-in-the-pan fluff piece to the enduring and all-encompassing success story currently taking over the Lyric. 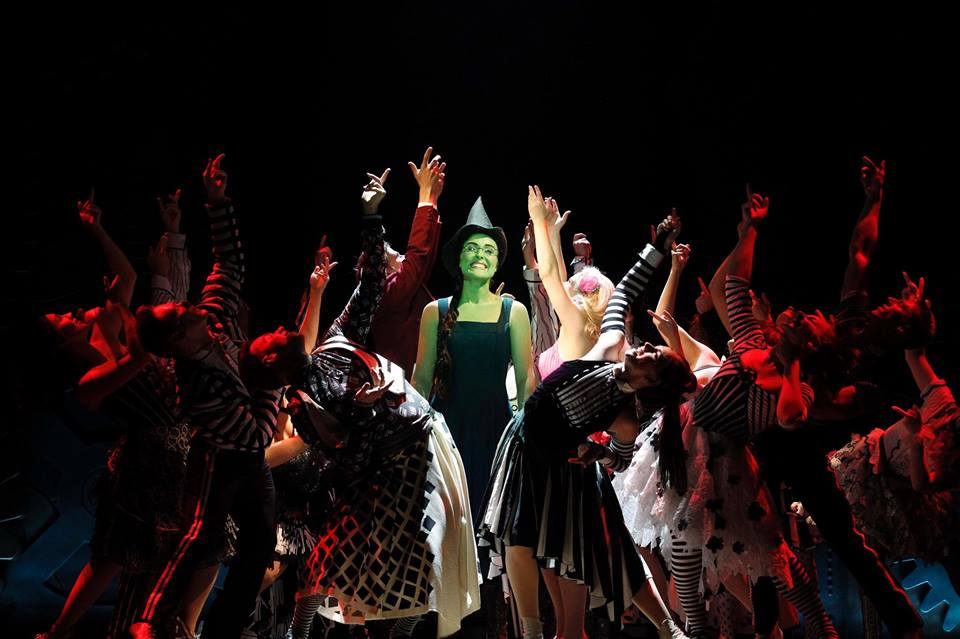 What Wicked: The Untold Story of the Witches of Oz

For more information or tickets, go to QPACâ€™s website here.

The Best of NYFW