Wow. I did not expect to tear up watching this movie. Yet here we are.

Yesterday revolves around a pretty fantastical premise. About-to-chuck-it-all-in musician Jack Malik is hit by a bus at the same time that there’s a world-wide blackout. Upon leaving the hospital a few days later, he’s startled to discover that The Beatles now suddenly never existed. Jack remembers their music, except without any Beatles…well, now their music has never existed either.

You can probably figure out what happens next; Jack decides he’s going to pass their songs off as his own. 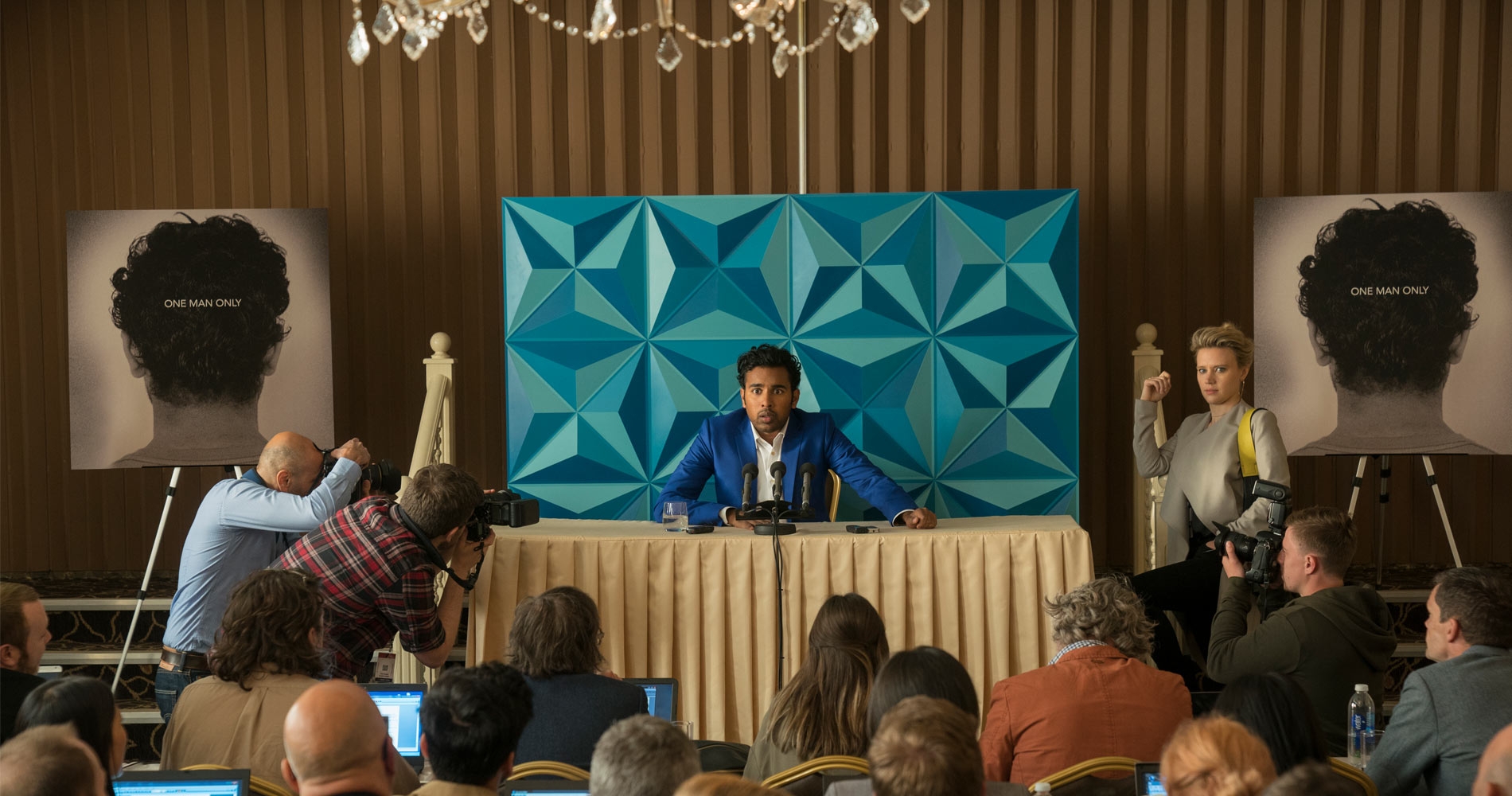 The dominant criticism I’ve seen about this movie is that it doesn’t explore the implications of its central plot device enough. Personally, I don’t think it needed to. Or, more to the point, that’s not what this movie is about.

Richard Curtis, Yesterday’s screenwriter, has been behind some of the most beloved romantic comedies of the last twenty-five years (Four Weddings and a Funeral, Notting Hill, and Love, Actually, just to name a few). But I would liken Yesterday to a more recent film he wrote – 2013’s About Time. The plot device in that film is time-travel, and the protagonist can go back to any point in his personal timeline.

We get to explore what some of the serious consequences of this might be, and what you might do with such a power, but for the most part, Curtis skirts around many of the messier and more problematic aspects of the idea. If you go into that film expecting a profound examination of the butterfly effect and the effects that one person’s decisions can have on the fate of humanity…well, you’re not going to get it. Because About Time isn’t about time travel. It explicitly states that it’s “all about love”. It’s a rom-com with just the slightest dash of fantasy to mix things up a little.

Yesterday has a very similar recipe, just with a different ratio of ingredients; a little less focus on the romance, a lot more laughs, and a dash more fantasy. It dabbles in examining the difference between fame and success, weighs in for a fleeting moment on the motivations of the music industry, and has enough nods at the nature of mass culture to make you think a little after it’s finished. But for the most part, Yesterday is simply a love letter to some truly timeless tunes and the way that music, in general, brings us together. 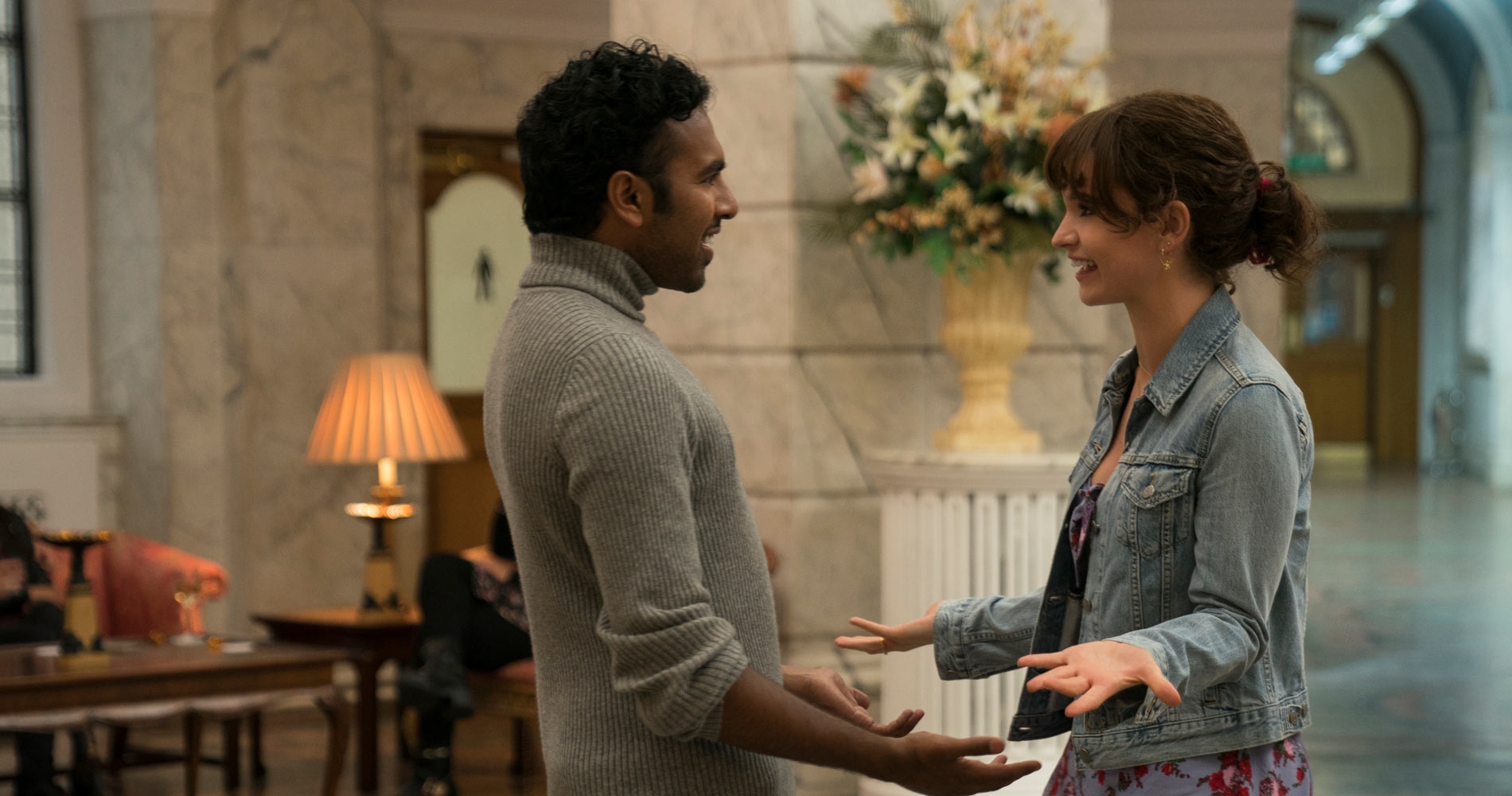 Himesh Patel is snarky but still endearing, does great deadpan delivery, and is all-around great as protagonist Jack. This movie wouldn’t work if you didn’t buy that Jack could be a world-wide sensation if singing the right songs. Patel not only has a fantastic voice but also plays the piano and guitar. Yesterday is his first feature film, and I have a feeling we’re going to be seeing a whole lot more of him in the future.

The always likable Lily James plays the love interest, Ellie. It’s not her most memorable performance, but only because her character isn’t given a whole lot to do. She still elevates every scene she’s in and is thoroughly charming as Jack’s best friend-slash-manager. 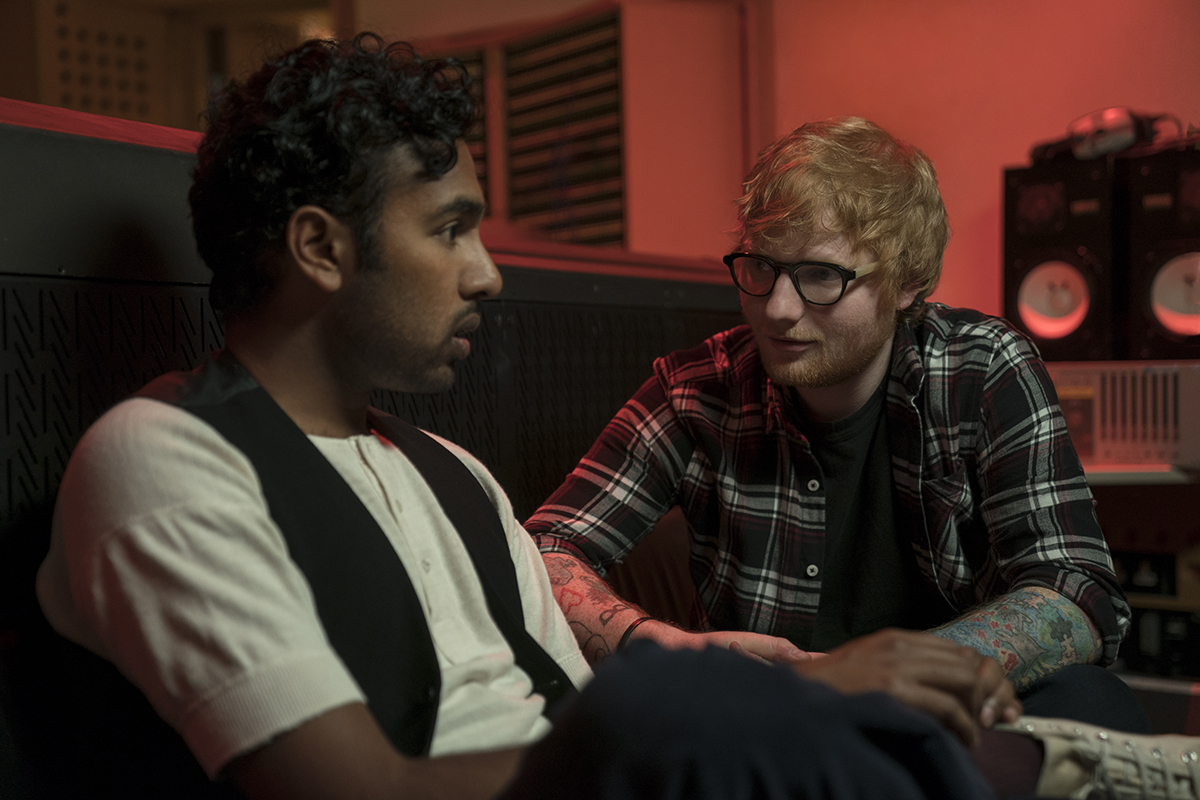 Kate McKinnon is fun but used sparingly, and Ed Sheeran managed to defy my expectations and be a welcome addition to the cast (unlike his appearance in Game of Thrones a few years back, which we’re all still trying to forget). There are a few jokes made at his expense, but he’s very clearly in on them. Robert Carlyle deserves a shout out, too; he’s only in one scene and goes un-credited for it, but that was the scene that got to me the most. To say more than that would spoil the emotional impact.

You don’t need to be a Beatles fan to enjoy this film, but it just might make you one. Even if it doesn’t, you’ll still have a great time and a good laugh watching Yesterday. It’s well worth the price of admission.

Yesterday is now showing in cinemas.

Defend, Conserve, Protect: The Most Important Documentary of the Year