â€œI figure, if a girl wants to be a legend, she should just go ahead and be one.â€ â€“ Calamity Jane

CalamityÂ was a whirlwind of sugar-etched chaos. If you are expecting to be sweetly harmonized off your feet, reminiscent to that of the 1950â€™s movie Calamity Jane (1953), you might want to re-adjust your rose colored lenses and prepare yourself for a bumpy ride.Â 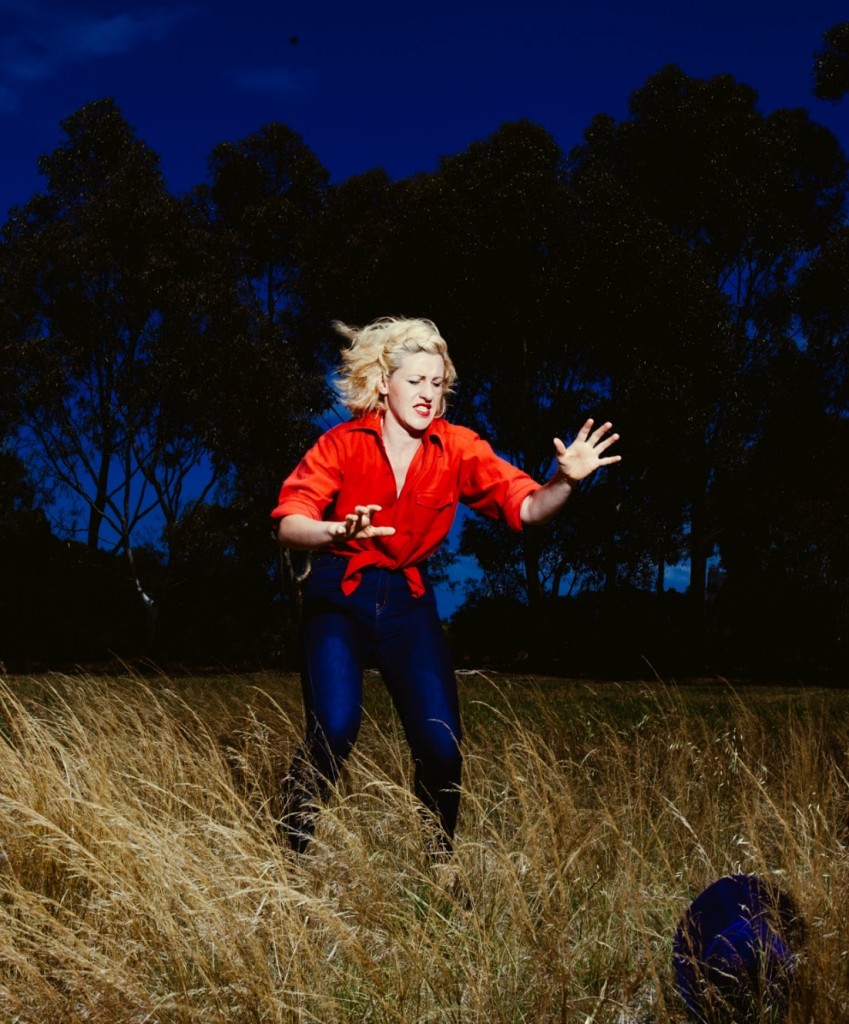 The Zoey Louise Moonbeam Dawson Shakespeare Company are well known for their female-driven mantra of inserting authentic and strong females back into the theatre, without the romanticized myths surrounding them. Calamity was no exception. The feminist company whipped the pin-up image of Hollywoodâ€™s most glamorous cowgirl and kicked dirt in the face of the Doris Day twist of the American frontier.

The co-directors (Romanie Harper and Zoey Dawson) created a pounding mayhem on the stage through their refusal to submit to a single genre.Â The piece began with a peppy- cheerleader-esque introduction moving onto a Western musical and finally flipped into a techno-robotic horror scene.

The tongue in cheek humour of the script was intricately supported by the three women cast- all strong performers with the youngest only eleven years old (Ivy Rose Miller). The strong characterisation of Debra Battonâ€™s whiskey loving pre-feminist cowgirl and Zoey Dawson’sÂ primed glamour-puss successfully carried the play and demonstrated the actresses expert level of physicalisation.

The directors chose to collage short skits rather than focussing on an overall plot creating the effect of a glittery mess. Different forms of mix-media, such asÂ powerpoint presentation and short film, were layered throughout the play, adding to theÂ organised anarchy.Â Â These all attributed to theÂ overarching theme of conflict presented as a battle uponÂ theÂ societal romantic embellishments upon women.

Calamity was a fine example of ballsy Australian Independent theatre, an art form that is sadly endangered by the art funding cuts. The Neon Festival of Independent theatreÂ is supported by The Melbourne Theatre Company and will continue to run until the 25th of June. 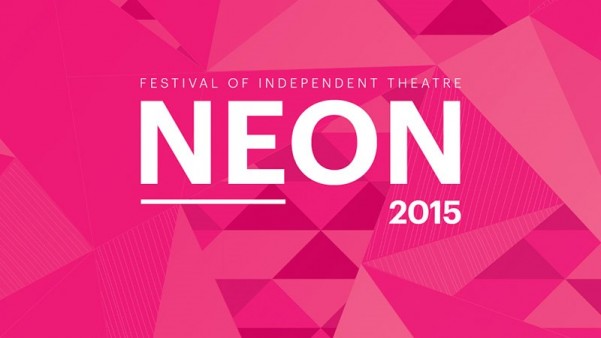