Rhiannon Giddens Giveaway - A Hat-Tip to Past Songwriting

Covers are everywhere, but few make heads turn like they did in September 2013, when Rhiannon Giddens performed at the New York Town Hall.

The curation; ‘Another Day, Another Time: Celebrating the Music of “Inside Llewyn Davis,” allowed for the limelight to fall on the multi-instrumentalist, producer T Bone Burnett asked instantly backstage whether he could produce an album with Giddens, an album which itself draws upon the best of the deep south.

The haunting vocals in debut album ‘Tomorrow Is my Turn’ bears some inescapable testament to the emotive writing of past generations, Burnett describing Giddens as the new face of the immortal genre of gospel/blues. â€œIt was clear the first time I heard her at rehearsal that Rhiannon is next in a long line of singers that include Marian Anderson, Odetta, Mahalia Jackson, Rosetta Tharpe.Â We need that person in our culture.â€

On a personal level, the slow-moving title-track fills a hole that was left by songstress Eva Cassidy, the resemblance to ‘Songbird’ doing ever more to unearth the diamond that remains the folk/blues overlay. 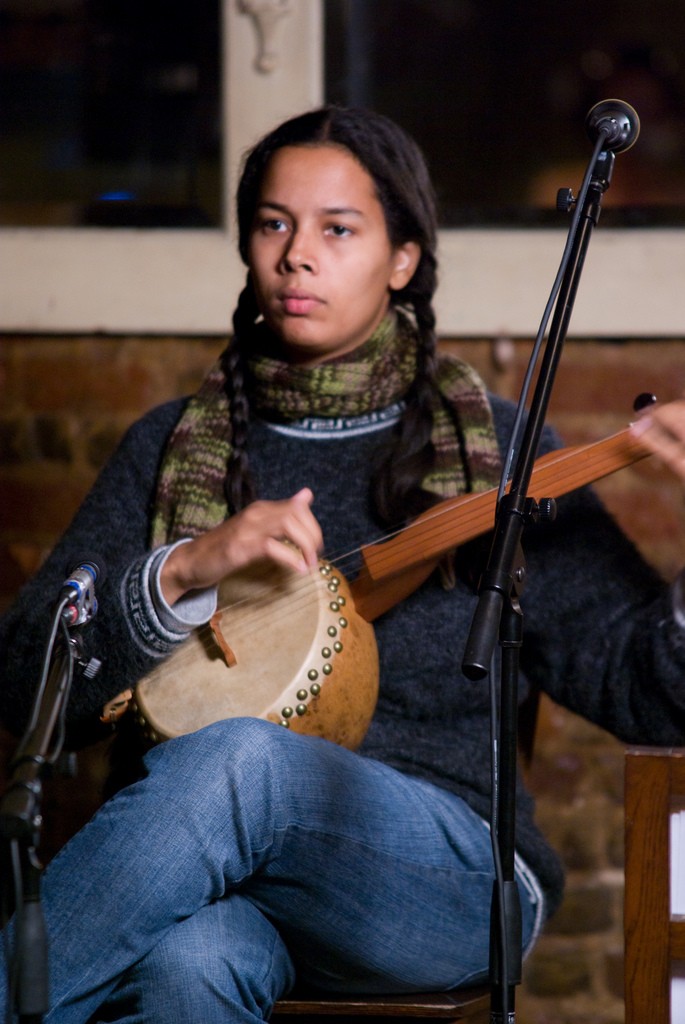 The album also follows a previous release in which Giddens collaborates with Elvis Costello and Morris Mumford in ‘Lost on the River: The New Basement Tapes,’ to solid acclaim from The Rolling Stone, who wrote that her performance in the album was â€œ[a] showstopperâ€¦evoking antebellum blues with a magnificent voice that interrogates the myths stirred up at Big Pink.â€

So, a beautiful voice harking to the golden ages of folk, gospel and blues; sounds like a showstopper of a deal, much like the Giveaway that Creative Drinks has on offer.Â

Simply check up on our Facebook or InstagramÂ to find out details on how to get your hands on a signed portrait or album pack. 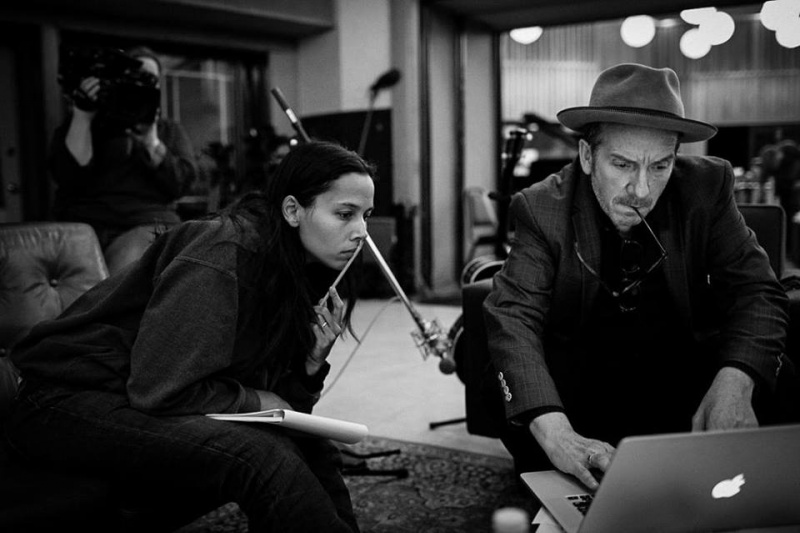 Until then, take a look at Rhiannon’s website here.