The Powerhouse will host another cabaret spectacular:Â Rhonda Burchmore and her Vinyl Viagra show.

No stranger to the stage Burchmore has been performing since she was two years old.

Trained in singing, acting and dancing she has performed all over the world. Gracing the Broadway stage in Easter Parade and Into the Woods.

Along with her theatre work, Burchmore has released a total of four albums and was a regular on the classic Aussie television show, Hey Hey Itâ€™s Saturday.

She is most well known for her roles in Hot Shoe Shuffle, Annie Get Your Gun,Guys & Dolls and Â Mamma Mia. 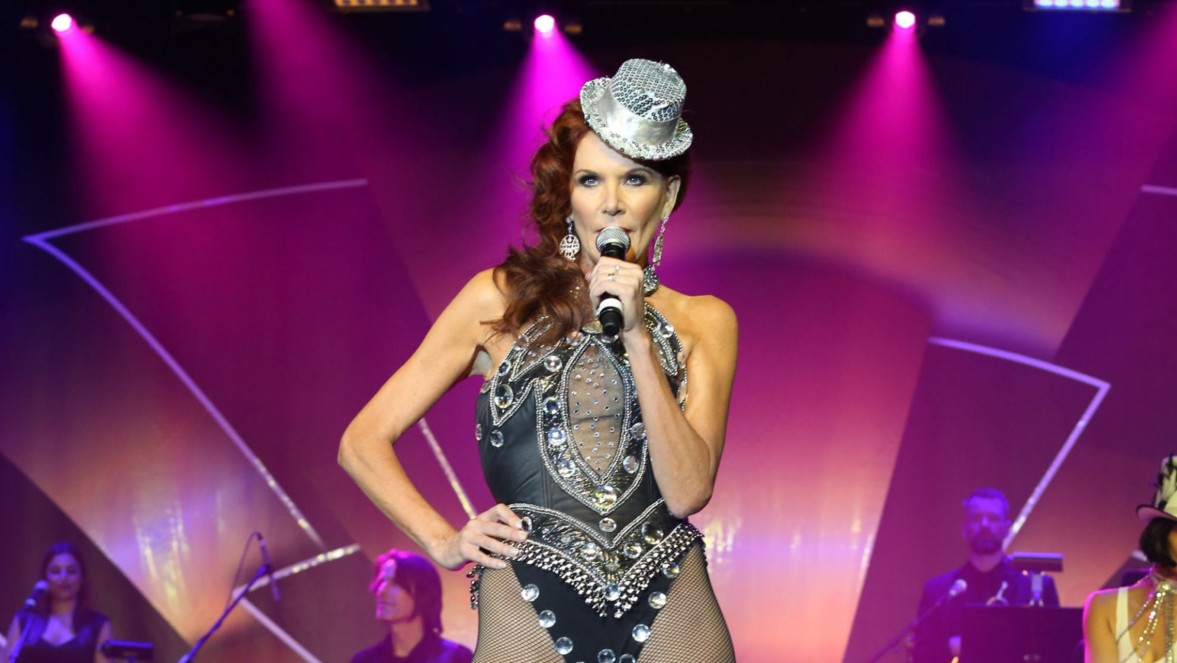 A bold and brassy night set in smoky Berlin, the vocal temptress invites us into her world of adventure and devilish fantasy.

Burchmore performs cabaret arrangements of â€œI Touch Myselfâ€, â€œBorn this Wayâ€, â€œIf I Could Turn Back Timeâ€ and â€œWrecking Ballâ€.

Packages:Â Redhead Package for $85 includes tickets to both Vinyl Viagra and Wrecking Ball.