A father and daughter, her blue-haired boyfriend, a male prostitute and three nerds come together in a darkly comic tale of revenge that’s full of heart. 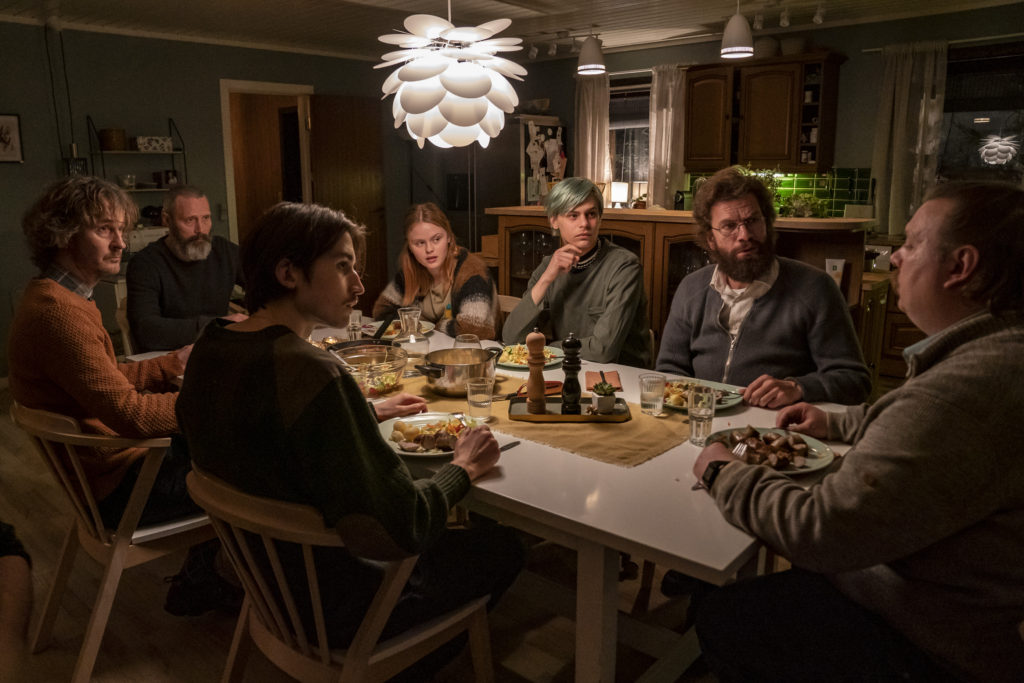 The film follows Markus (Mads Mikkelsen), a career soldier whose deployment is cut short to care for his daughter, Mathilde (Andrea Heick Gadeberg), after his wife is killed in a train crash. As they try to grapple with their grief and strained relationship, Otto (Nikolaj Lie Kaas), a statistician and fellow survivor, pays Markus a visit with his hacker friends.

According to their calculations, the accident was intentionally set up by an outlaw bikie gang, Riders of Justice. PTSD-afflicted Markus goes on a revenge spree behind Mathilde’s back, but is the revenge justified? 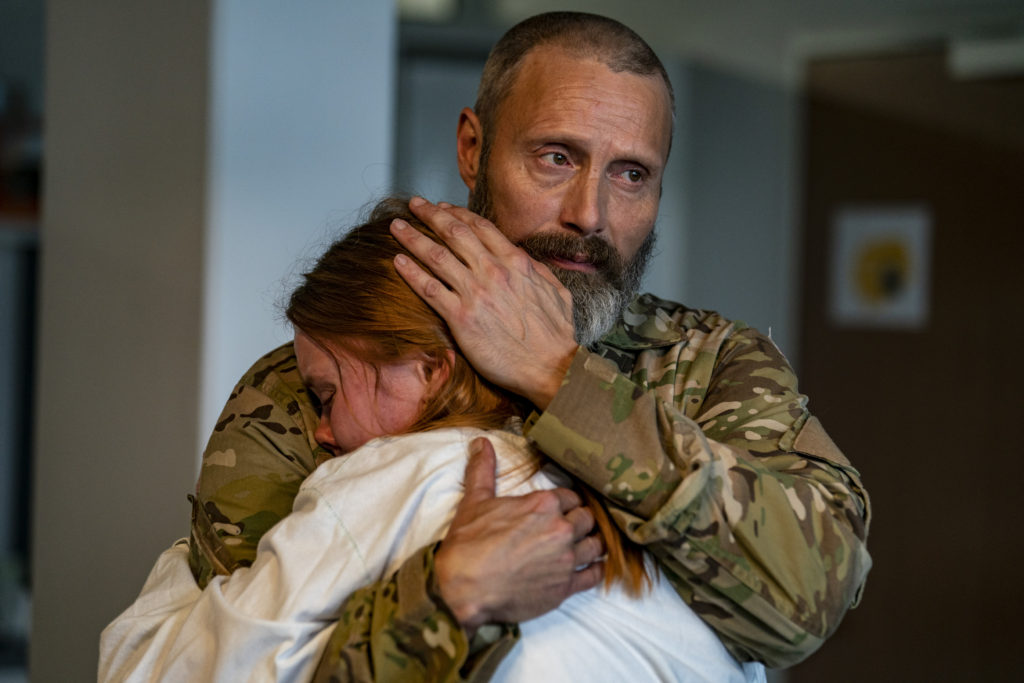 Riders of Justice’s stoic lead, father and daughter dynamic and unapologetic violence could’ve easily been yet another revenge thriller like Taken. However, this Danish film manages to subvert expectations with genuinely funny screwball humour and sympathy towards outcasts. The film’s almost too serendipitous plot works in its central message of addressing and processing grief rather than vengeance.

When it comes to acting, Mikkelsen proves once again that he can do no wrong. Markus’ almost predisposed nature for violence and stoicism could’ve easily landed him as an unsympathetic character. But Mikkelsen’s ability to subtly express his feelings of loss and desperation, especially when he finally breaks down, creates a magnetic character that you can’t help but root for.

Aside from Mikkelsen, the rest of the cast does a splendid job showing the different ways people deal with their issues. Essentially, creating this dysfunctional group therapy that oddly works.

Funny, sad, thrilling and moving, Riders of Justice is 116 minutes that you should definitely spend on.

What Riders of Justice

Where In selected cinemas