Who doesnâ€™t love a good concert? Those moments when music suffuses the air to move and delight are some of the best out there.

And for the Queensland Symphony Orchestra, well, they certainly know how to deliver the classical equivalent of a rock concert â€“ sans screaming, moshing, and clamouring fans, of course. For those of you who are looking for a little morning or evening refinement, look no further than the QSO. 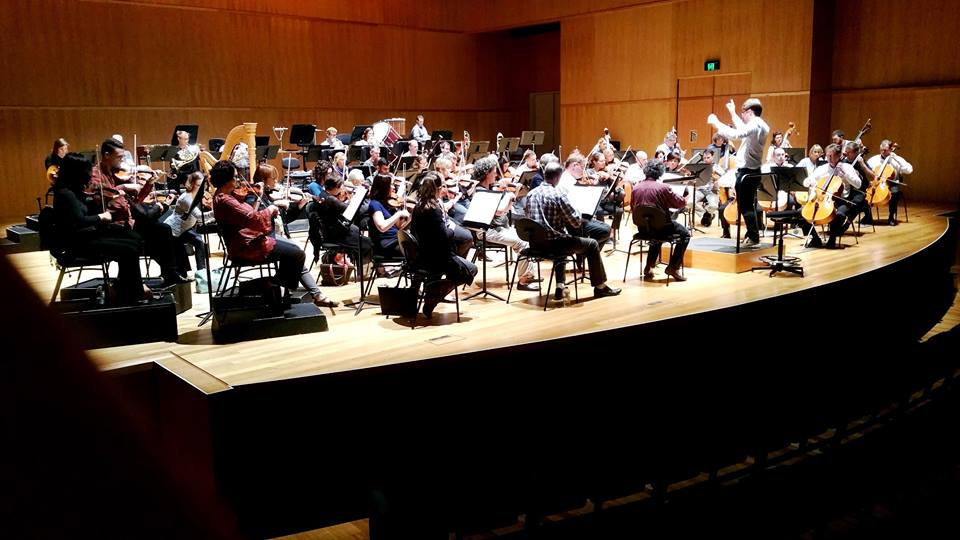 The thing that I love about â€˜classicalâ€™ music concerts is that they act as a warm bath for the mind, allowing one to unwind and relax, surrounded by the most exquisite music. Last nightâ€™s performance of QSO Plays The Russians was precisely that beautiful experience. Introducing a repertoire of Russian composers from the Romantic to 20th Century, the Queensland Symphony Orchestra explored three pieces â€“ The Voyevoda Symphonic Ballad, composed by Tchaikovsky, followed by Cello Concerto No. One in E flat by Shostakovich and finally, Rachmaninovâ€™s Symphony No. Two in E minor. Each of these compositions were skilfully wrought from paper to life by conductor Lukasz Borowicz. 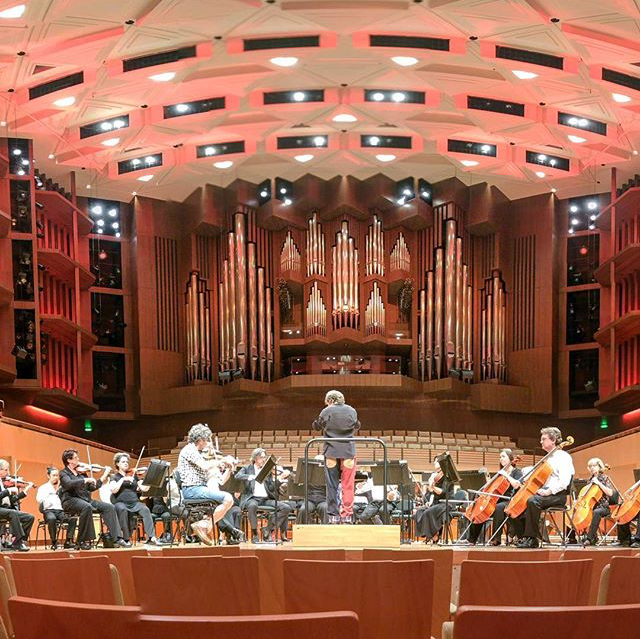 Peter Ilyich Tchaikovskyâ€™s Symphonic Ballad was like a salted caramel mousse â€“ dark, rich and smooth with bright sharp elements in the form of the horns section. Dmitri Shostakovichâ€™s Cello Concerto saw the Australian debut of Cello soloist Kian Soltani whose esoteric charisma and fierce concentration belied the way in which he cradled his delicate instrument. His performance was Midas-like as his solo performances turned to gold. This piece was dark, bitter and complex, with an ample amount of melancholy that was fully conveyed by the performers. The final piece â€“ Symphony No. Two in E minor by Sergei Rachmaninov is one of the most â€œpopular of all Russian orchestral works.â€ Bright, heart-warming and engaging, it was a fitting end to the night. Performing in its full splendour, the symphony let the QSO shine and you could tell they really enjoyed playing this piece and were met by enthusiastic applause by the ample-sized audience. QSO Plays The Russians was a marvellous way to spend the evening. It was riveting, engaging and stimulating â€“ everything a concert should be.

To keep up with QSO news, go here.