Offering the same ultra-compact form factor and unmatched feature set as the original but with just one transmitter instead of two, the Wireless GO II Single is the ultimate do-it-all microphone for solo content creators. 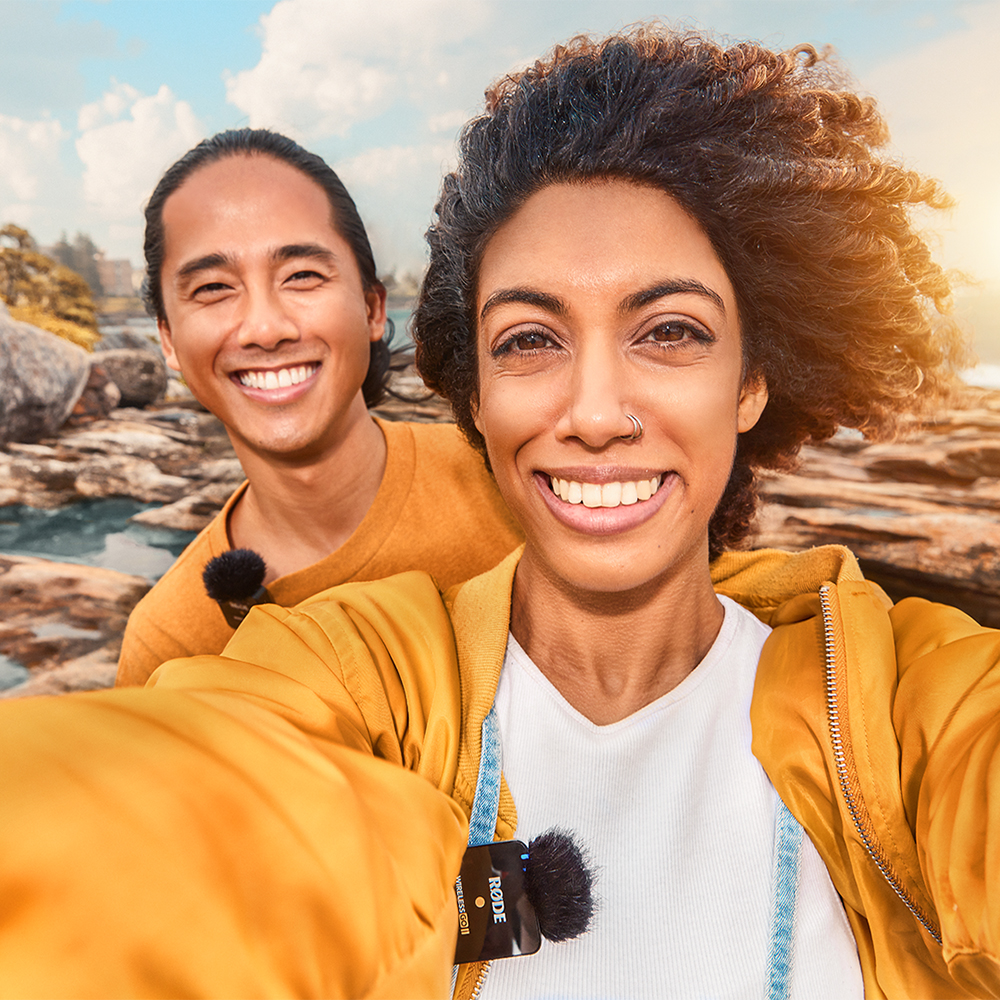 Launched in early 2021, the Wireless GO II is an ultra-compact and extremely versatile microphone that carried on the legacy of the original Wireless GO as the go-to wireless mic for content creators.

Initially released as a dual-channel system with one receiver and two transmitters, the Wireless GO II revolutionised wireless audio, boasting a slew of world-first features unlike anything that had come before. This includes universal compatibility with cameras, mobile devices and computers, up to 200m range, on-board recording with over 40 hours of internal memory, flexible gain control, complete on-the-go configuration and advanced features via the RØDE Central desktop and mobile apps, and much more. All of this was in addition to the ultra-compact form factor and professional audio quality that creators had come to expect from the Wireless GO

The Wireless GO II Single is identical to the dual-transmitter edition in a convenient and affordable single-transmitter package. This is ideal for solo content creators or users in need of a backup Wireless GO II set in the field (an additional Wireless GO II transmitter can be paired to the receiver for users who require dual-channel recording). 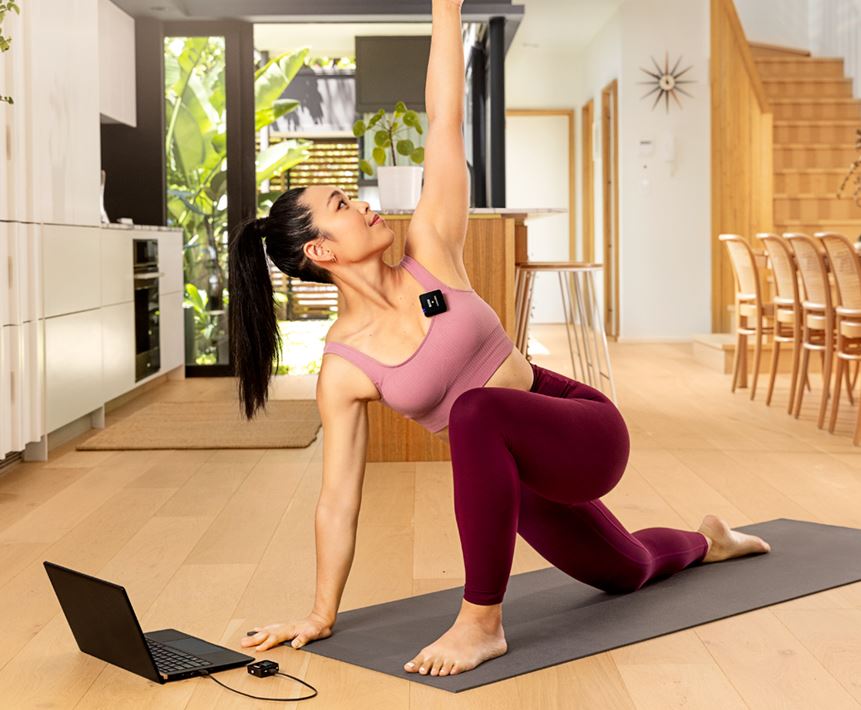