Rock and Roll legends The Rolling Stones have confirmed that they will be returning to Australia later this year.

On November 18 they will be playing the second last show of their highly anticipated yet postponed Australia and New Zealand tour.

Their previous tour which was supposed to take place in March was cancelled due to personal issues.

Just after the band arrived in Perth to start their tour, lead singer Mick Jagger’s girlfriend L’Wren Scott committed suicide, causing the tour to be suspended.

After such a tragic event, there were doubts as to whether the band would return but earlier this month, they announced that they had rescheduled their tour for October and November this year.

Because of the rescheduling, tickets for the cancelled shows are valid for the new dates in October and November.

As they have done countless times before, The Rolling Stones have managed to overcome adversity and continue delivering their amazing performances which have kept them going for over 50 years.

More info:Â This is an all-ages show 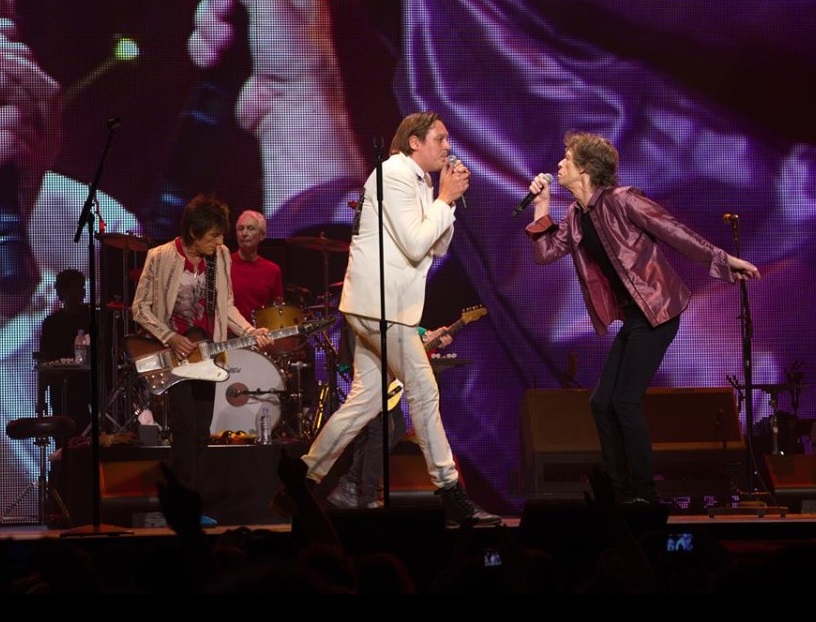