Being the result of a drunken conversation that took place two years ago in Brisbane’s breeding ground for quality indie music, TheÂ Fortitude Valley,Â Rolls BayceÂ is a band that will make you grateful for the combination of alcohol and musicians.

Dean McGrath, James WrightÂ andÂ Neal Apel make up the three-piece Brisbane-based outfitÂ Rolls Bayce.Â In their short existence the band have already been invited to share stages with household namesÂ such asÂ Bluejuice, John Steel Singers, Holy HolyÂ andÂ Jeremy Neale,Â as well as maintained a residency at the valley’s infamousÂ Black Bear Lodge and appeared on the bills of bothÂ BIGSOUND andÂ The Blurst of Times FestivalÂ earlier this year.

The first taste of their definitive style was given when they released their musical debut, their official singleÂ Don’t Get Me Wrong, which resulted in being sent straight to high rotation on the j’s.Â Having previously hailed from especially successful bands,Â McGrath from the lateÂ Hungry Kids of Hungary andÂ Wright formerly ofÂ Millions, these three possess talent for musical composition that isÂ gained via experience. Creating a particular sound that can only be described as a hybrid of 60s soul and psychedelic rock,Â Rolls BayceÂ have released their self-titled debut EP and it’s not something you should simply want to hear, but NEED to! 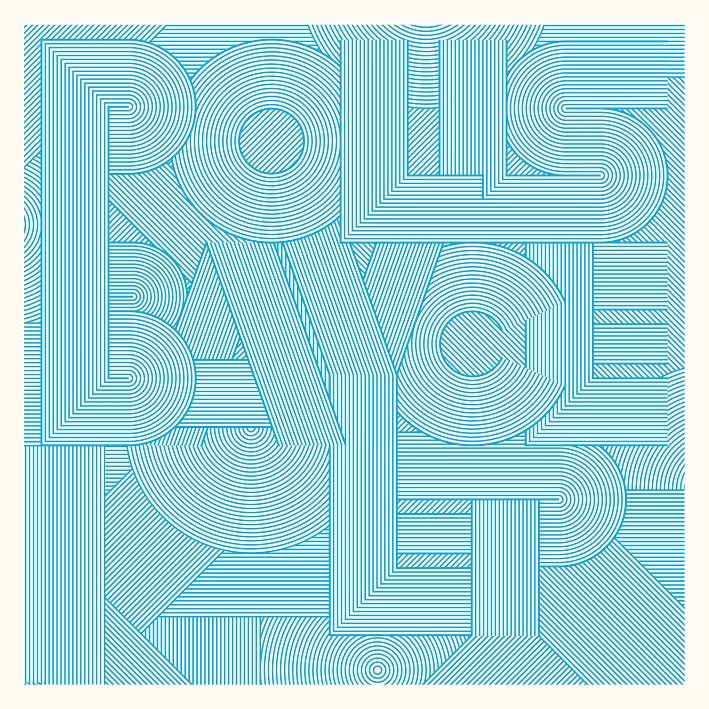 Their four-track slice of heaven was released on November 7th, and features their alreadyÂ triple jÂ loved singleÂ Don’t Get Me Wrong. The first tune off the EPÂ ArrowÂ has been embraced byÂ triple j’s radio waves also, being featured previously on the popular segmentÂ Home and Hosed.Â Arrow starts out psychedelically slow and leads into an infectiously groovy bass line; when the lyrics kick in you’re already in a trance.Â McGrath’sÂ airy vocals inflict the same hypnotic effect throughout the remaining songs off the EP as well.Â MutateÂ favours percussive elements, whileÂ On My OwnÂ brings the guitar riff to the forefront of the listener’s ears.

Rolls Bayce’sÂ November release pays tribute to an archaic era that favours heavy percussion and bass, laconic guitar chords, all topped off with a dreamy voice. If you enjoy the sounds ofÂ Tame ImpalaÂ andÂ POND, you are guaranteed toÂ relishÂ this funkily animalistic masterpiece that is available for you to listen to and love now!