On Tuesday night, The Queensland Ballet and their guest dancers retold the hopelessly romantic tale of son of Montague and daughter of rivalry, Capulet, through 20th century dance.

Every ballet movement, including demi-pointe, hortensia and pas de basque, from the cast of incredible dancers was achieved with the vision of the late Sir Kenneth MacMillan (1929-92) in mind.

Once more, the stunning craftsman-like Renaissance painting on canvas, spectacular set design and exquisite handmade costumes reflected those used by The Birmingham Royal Ballet in 1992, with MacMillan as their Choreographer.

MacMillanâ€™s revolutionary approach to choreography and characterization was depicted through The Queensland Balletâ€™s present production. They generated remarkable design results for a celebration of the 450th anniversary of Shakespeareâ€™s birth and the 50th anniversary of the creation of this ballet.

The beloved performance immediately captured the hearts of the audience. It commenced with the ancient charm of the market place in Verona, a city hugging the Adige River in Veneto, Northern Italy.

The performers began to dance and romance blossomed between the townspeople before one of the most graceful swordfights ever to be seen.

Queensland Ballet Principal Dancer Hao Bin, who was nominated as â€˜Best Male Dancer of the Yearâ€™ for 2011 in the Prix Benois de La Danse, performed the role of Romeo with much vigor, passion and magnetism.

Bin used his graceful techniques and boyish charm to keep the audience under the spell of this great love story from the moment he first leant his hand upon Julietâ€™s cheek.

Juliet, who was performed by 2002 Winner of the International Ballet Competition in Nagoya, Japan and Queensland Ballet Principal Dancer Meng Ningning, cemented the spell once more as she enchanted the audience with her naive yet rebellious nature. 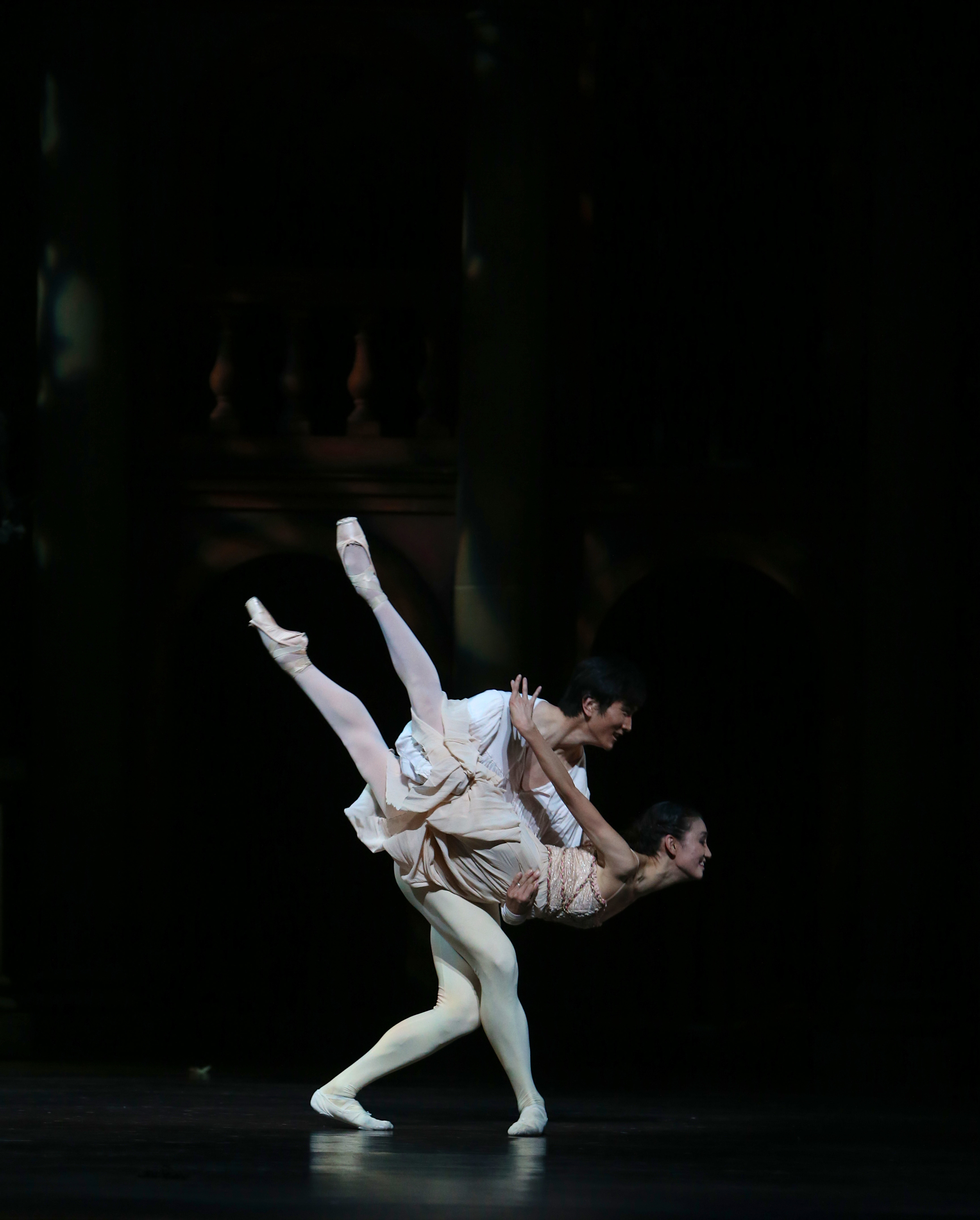 The talented dancers delivered raw emotions as they took their first lyrical dance, shared a sweet pas de deux from the balcony in the courtyard off Via Capello and authenticated their love for one another in the beautiful Roman chapel.

However when the pair of star-crossed lovers took their lives in honour of their love, sweet sorrow washed over the stage and tears welled not only in the eyes of Ningning, but in the eyes of the guests who had taken the emotional journey upon themselves.

The Queensland Ballet delivered a breathtaking, theatrical and incredibly emotive performance of one of William Shakespeareâ€™s most dramatic love stories, Romeo & Juliet.

The Boys of The Laneway