The Creative Issue was recently joined by Rosa Guitar Trio to discuss their performance at Dots + Loops Companions Festival next month.

The three guitarists who make up Rosa, Joe, Ben and Libby, first met studying at university, and their repertoire ranges from contemporary to Brazilian music. You may have caught them last year when they were performing with the Brisbane Philharmonic Orchestra, or premiering work by Brisbane composer Conor D’Netto. Ben told us about the group’s friendship with Dots + Loops curator, Kieran Welch, and how it has grown into a professional relationship.

“We got to listen to each other and really come to respect each other as musicians. I think our friendship has still happened, but now weâ€™ve started to develop a musician relationship and a musical friendship, and trying to create cool and exciting things.” Ben said.

Rosa talked us through what you can expect from their performance. First up, we spoke about their premier performance of a piece written by one of Brisbane’s most popular composers, Chris Perren.

“He used to play in a math rock band called Mr Maps. Some of us were actually really into when we were in high school. They played a lot around Brisbane. So now, heâ€™s a pretty well-known composer around Brisbane circles and writes music for his group Nonsemble. Weâ€™re premiering a piece by him, which is influenced by a lot of math rock. Itâ€™s influenced by math rock, but then also, syncs to video. He does a lot of video editing. He shows the pieces structure and its fading techniques through his video editing.â€ Joe said. 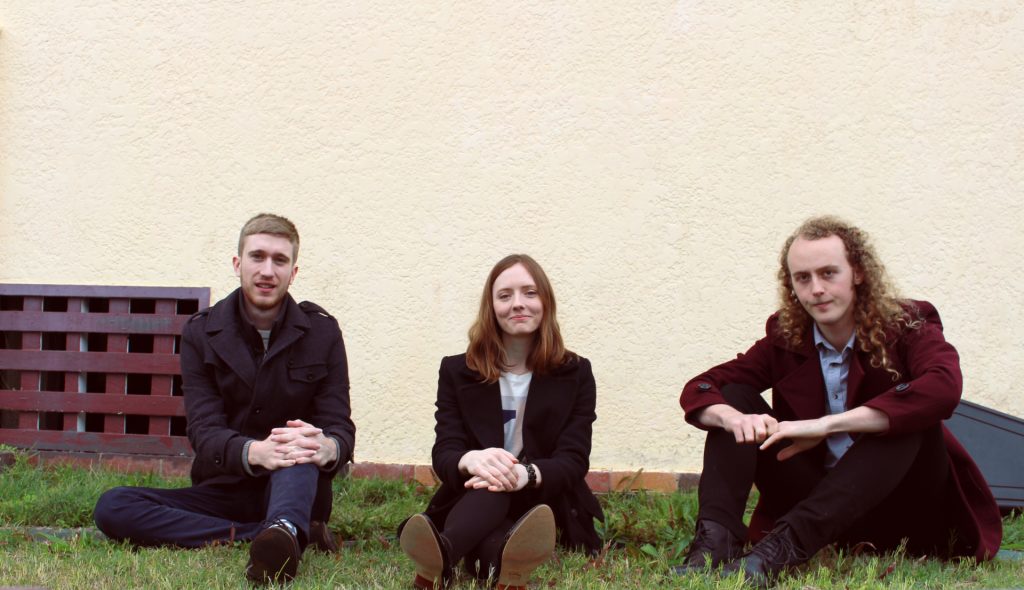 In addition to Chris Perren’s work, Rosa will be premiering a new composition by Dutch composer, Brechtje. They told us about how they feel to be performing the piece.

“Itâ€™s a really rhythmic piece, and we are actually just having our first rehearsal on it right now…”

Brechtje writes for classical compositions, as well as her bandÂ Jerboah. Rosa explained that the opportunity to work across multiple genres was part of what drew them to collaborating with Brechtje. Ben explained that when they first were in discussions withÂ Brechtje about the piece, that they wanted to combine her talents across multiple genres. 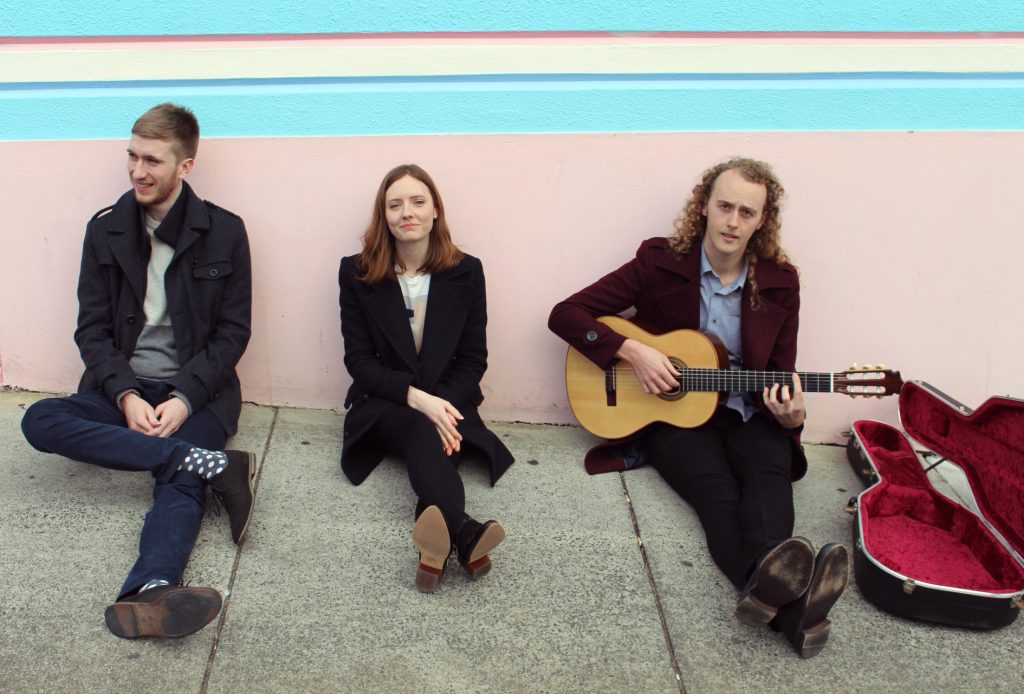 Rosa are no strangers to live performances. They have experience performing at a lot of prestigious venues. So far, this has included the Judith Wright Centre and QPAC. They told us that while they are of course always excited to play in these venues, they’re excited to see what comes of the Dots + Loops Companions Festival, due to its setting in a “relaxed and intimate” venue.

The trio have an interestingly broad performance repertoire, so we were keen to know what their go-to process is when it comes to selecting what piece to perform.

“We hear something, we like it, and we go for it. We’ve played a lot of Brazilian music, as well as contemporary and modern classic music as well. Generally, that’s become a little bit of our groups personality, the mix between those two things. So, I think, a lot of the time, if something includes elements from the two of those, or one or the other, that’s something that really contexts with us.”Joe said.

Rosa Guitar Trio are just one of the many talented acts on the Dots + Loops lineup, and it certainly doesn’t look like a festivalÂ you’d want to miss. You can find all the information about the event here.

A night with Opera Queensland