I use the term â€œaccessibleâ€ as the talented players have been drawn from a range of performing arts backgrounds including, but not limited to opera, musical theatre, the stage and screen. The production is performed in English and serves as a wonderful introduction for those new to opera who haven’t dipped their toe in the operatic waters yet.

The Creative Issue had the unique opportunity of observing a closed door rehearsal with the cast of â€œRuddigoreâ€ followed by an informal Q&A with Lindy Hume, Artistic Director of Opera Queensland. Ms Hume was gracious enough to talk through her concept for the upcoming production of the lesser known Gilbert & Sullivan piece. Picture a mash up of the works from Monty Pythonâ€™s Terry Gilliam and the dark, gothic nature of a Tim Burton film and you have the building blocks for this wonderful production. Richard Robertsâ€™ set design lifts the show to even greater heights, incorporating a stage that is physically as off-kilter as the characters inhabiting it. He also draws upon elements of Andy Warholâ€™s classic pop art era to present bigger than life portraits of the utterly crazy characters at the heart of this tale. 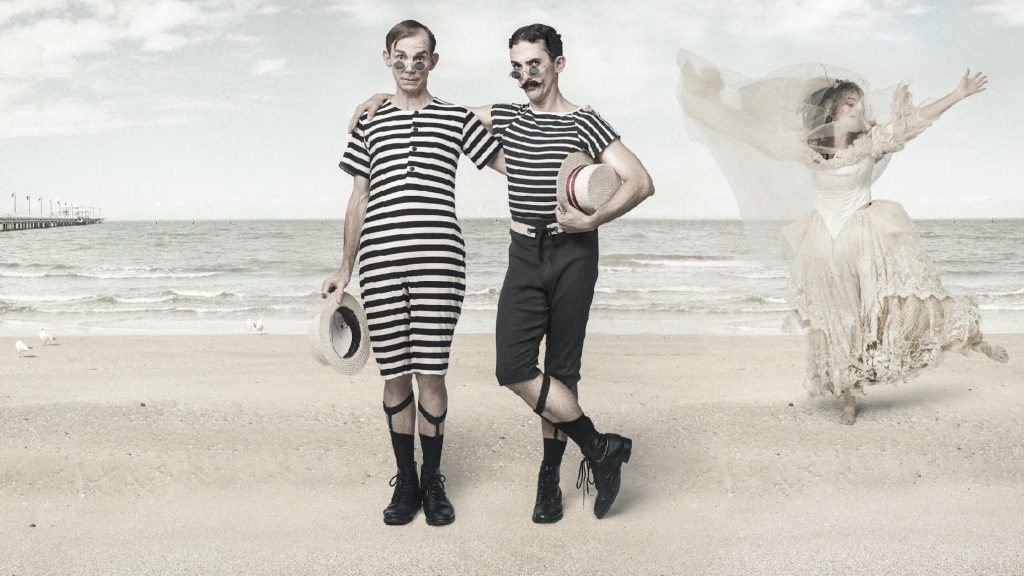 An English seaside village is the setting for this story of love and lust, good and evil, ghosts and mortals. Ms Hume has described it as, â€œA Gothic melodrama with a cast of crazies. Everyoneâ€™s a bit mad, from feral bridesmaids to ghosts and uninhibited villainsâ€¦â€.Â The performance is led by Bryan Probets and Christine Johnston and supported by the beautiful Natalie Christie Peluso, Kanen Breen, Jason Barry-Smith, Roxane Hislop and Andrew Collis.

Ruddigore, or the Witchâ€™s Curse! opens this coming Friday 14 July and runs until Saturday 29 July at The Playhouse, QPAC. As part of an Opera Queensland initiative, 1300 tickets have been priced at just $25 per ticket. This is a magnificent opportunity to experience top shelf opera presented in English. If you’ve ever wondered if this genre might be for you, this looks to be the production to go and find out.

Review: It’s not just about ‘Rice’

The Jungle Giants on their Quiet Ferocity Tour