The Ruminaters Arrive in Brisbane and Release Flight S.U.N 91

Following the release of their latest single, Boys Off Work The Ruminaters are hitting Brisbane’s Bloodhound Bar as part of their Left Our Jobs Forever Tour.

We caught up with Pencil, The Ruminaters‘ vocalist and guitarist, who told us how the guys were feeling ahead of the tour.

“Can’t wait for this next tour. We are going to to play the new album for the first time. This is the first release of music we’ve never played live before. So keen to play new stuff people never heard. Gonna be big!”

Boys Off Work is a catchy tune about, you guessed it, quitting your job and telling your boss to ‘shove it’.

The track was written by The Ruminaters during a daydreaming session about quitting their jobs and being on tour, while they were on tour. 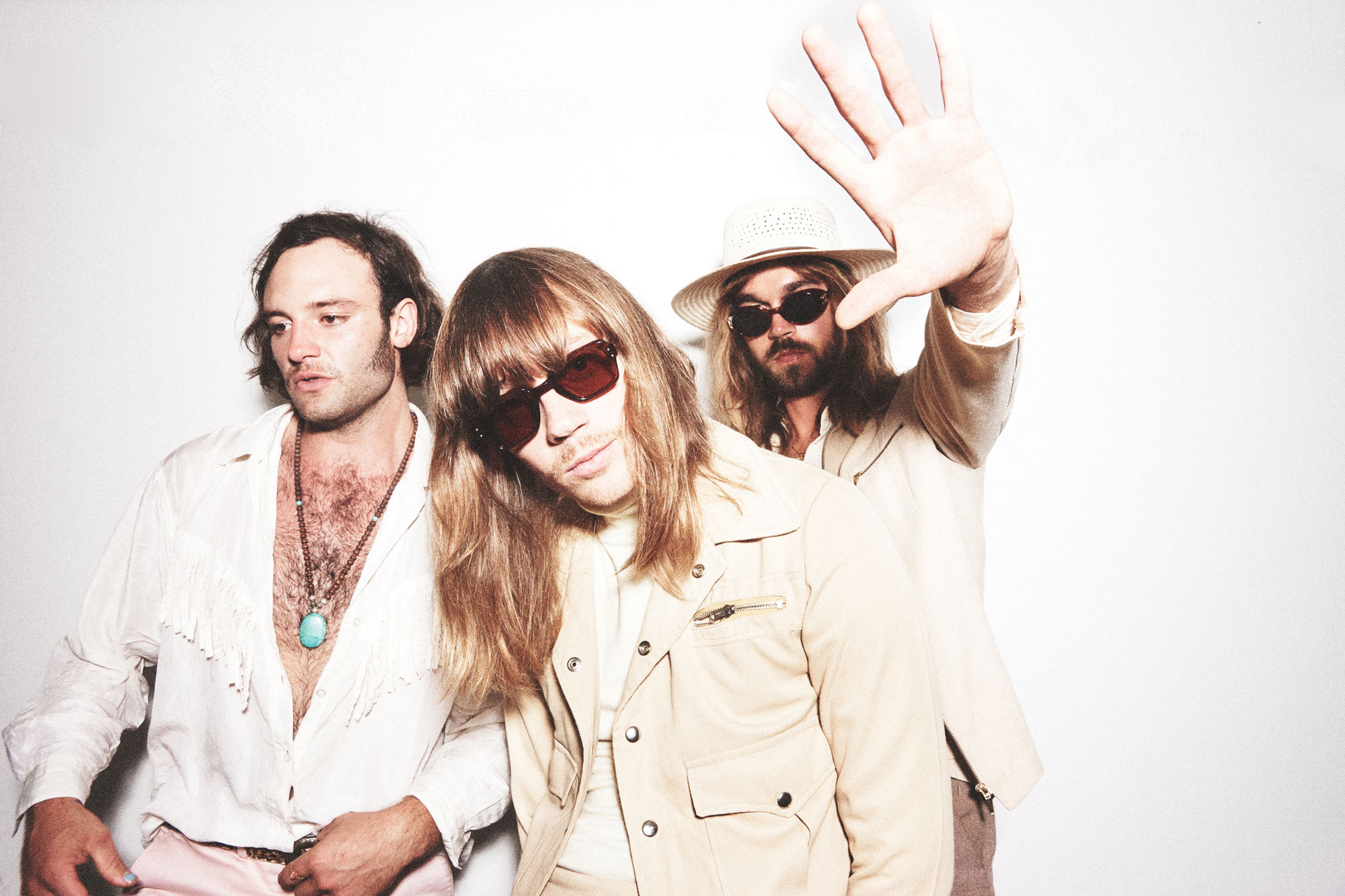 As if a huge tour run, a support slot with on Grouplove’s recent tour, and a single drop wasn’t enough, The Ruminaters dropped their infectious new album, Welcome to Flight S.U.N 91, today.

Welcome to Flight S.U.N 91 was recorded at London’s RAK Studios with the assistance of producer Rob Brinkmann. The Ruminaters are joining some of music’s most iconic artists in recording at RAK Studios. The studio has seen music by David Bowie, Pink Floyd, Michael Jackson, The Arctic Monkeys and Radiohead.

The album is a collection of 14 tracks, inspired by the story of time travel through flight back to 1991. With each song representing a passenger on the flight, listeners can piece together the narrative of the journey.

While you can’t quite travel back in time with The Ruminaters, you can travel to their gig tonight. Details, including where to buy tickets, are below.

You can listen to Welcome to Flight S.U.N 91, here.

To keep track of all of The Ruminaters’ latest news, follow them, here.

What: The Ruminaters’ Boys Off Work Bus Tour

Queensland’s Ethical Fashion: The Trend That Will Never Go Out of Style

Festival Fashion on the East Coast