Eight Russian hit films can be viewed for free on the streaming service Hyvio.

Hyvio is an online streaming service that hosts a multitude of films and tv shows, including cult classics, award-winning independent and foreign films, documentaries, new and retro TV shows, and original web series.

The films are available to stream ad-free from the 9th of November till the 30th. All the films will be shown with local subtitles, while the animated projects are accompanied by fully dubbed audio.

Each of the eight films varies widely in content and genre, so there’s surely something in the stacked lineup that will pique your interest.

Core of The World (2018), directed by Natalie Meshchaninova, is a drama about a sensitive young man in a harsh environment looking for a family of his own. The film has won multiple awards on the festival circuit, including a best actor win for Stepan Devonin at the Kinotavr Open Russian Film Festival Grand Prix.

The Man Who Surprised Everyone (2018), directed by Natasha Merkulova and Aleksey Chupov is a parabolic drama detailing the life of a Siberian state forest guard. When he discovers he has cancer and has only two months left to live, he chooses to take the identity of a woman as a way of fighting the disease. David Rooney of The Hollywood Reporter described the film as “Delightful, horrifying and thought-provoking.” Natalya Kudryashowa was awarded best actress for her performance at the 75th Venice film festival. 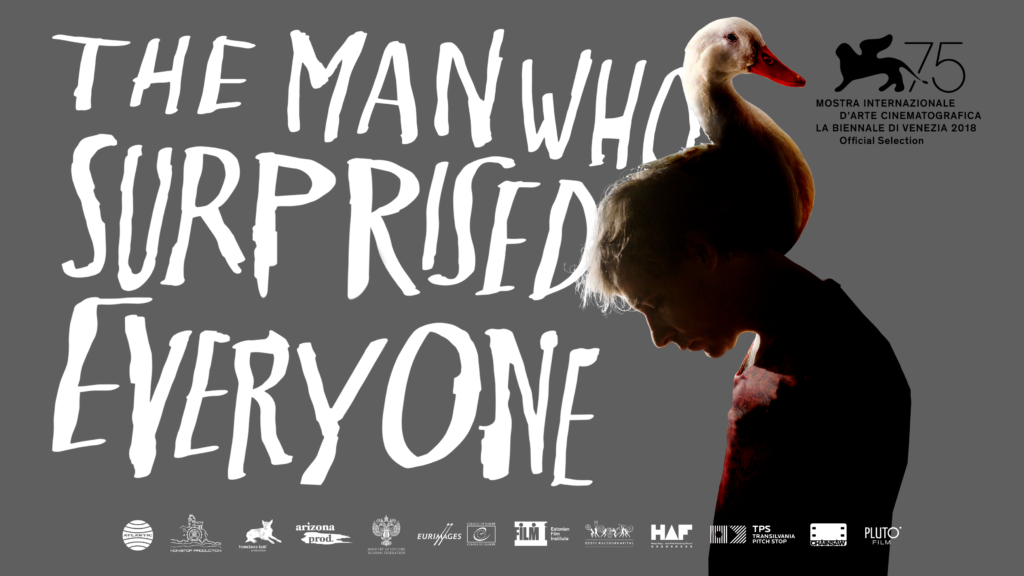 The Story of an Appointment (2018) by Avdotya Smirnova is a historical biopic of famous Russian writer Leo Tolstoy, and his controversial decision to help an innocent soldier who is facing possible execution. The film won two best screenplay awards at the Sochi Open Russian Film Festival and Nika awards respectively.

Another Woman (2019) by Anna Parmas is a hilarious comedy about Masha, a gynecologist so wrapped up in her career, that she is left dumbfounded by her husband’s infidelity with a young, beautiful fitness trainer. Masha won’t stop at anything to get him back, even turning to supernatural forces for assistance. 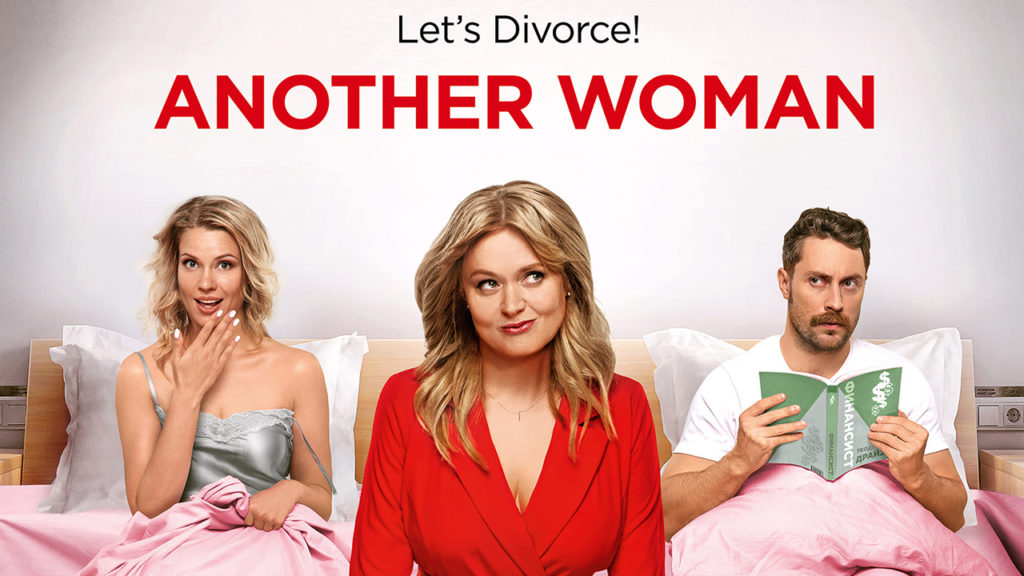 The Bolshoi (2017) by Valery Todorovsky is a drama about a young ballet dancer, who sacrifices everything to realize her dream of dancing at the Bolshoi Theatre. The film won an award for best supporting actress at the Nika film awards, along with a best screenplay win at the Golden Eagle awards.

Ice (2018) by Oleg Trofim, was one of the top-grossing Russian films internationally in 2019. A musical romantic drama, the film centers around young figure skater Nadya, who abandons her dream when she is hospitalized with an injury. When she meets a hockey player, he helps teach her to believe in herself again. The film was nominated for six Golden Eagle awards, winning two for best actress and best music. 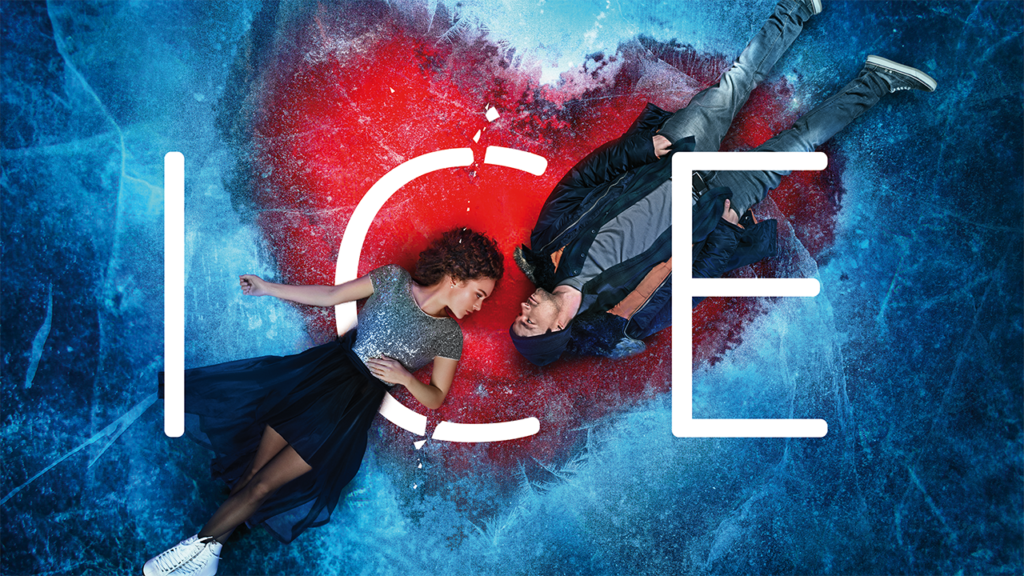 A Frenchman (2019) by Andrey Smirnov is a historical drama set in 1957 Moscow. It explores the life of French student Pierre Durand who travels to the Russian capital for an internship. There he meets Bolshoi Theater ballerina and photographer, Kira Galkina. But romance and exploration is not Pierre’s only goal. He is looking for his father, a white officer Tatishchev, who was arrested in the 30s. The film was selected for the 2020 International Film Festival Rotterdam and was nominated for nine Nika awards.

The Snow Queen 3: Fire and Ice (2016) is an animated fantasy film for the whole family to enjoy. Inspired by the Hans Christian Andersen tale of the same name, The Snow Queen 3 is the third in a series of installments about Gerda, a girl on a mission to find her missing mother and father. With a group of ragtag companions, Gerda must venture across ice and snow, facing great obstacles in order to be reunited with her parents.

Catch all these films for free, without ads on Hyvio from the 9th of November.

The Details
What: The 2020 Russian Film Festival
Where: Online streaming service Hyvio
When: From the 9th to the 30th of November
More details: View the Russian film festival trailers and check out Hyvio’s huge catalogue of films, tv-series and web shows here

La Boite To Re-open Its Doors To HWY Live