Renowned British artist Ryan Gander was in Melbourne for the opening of hisÂ exhibition READ ONLY, which opened at the Australian Centre for Contemporary Art on Wednesday 3rd June.

With all this under his belt it is curious that his name has not reached our shores to resonate with the same effect of those of his contemporaries. 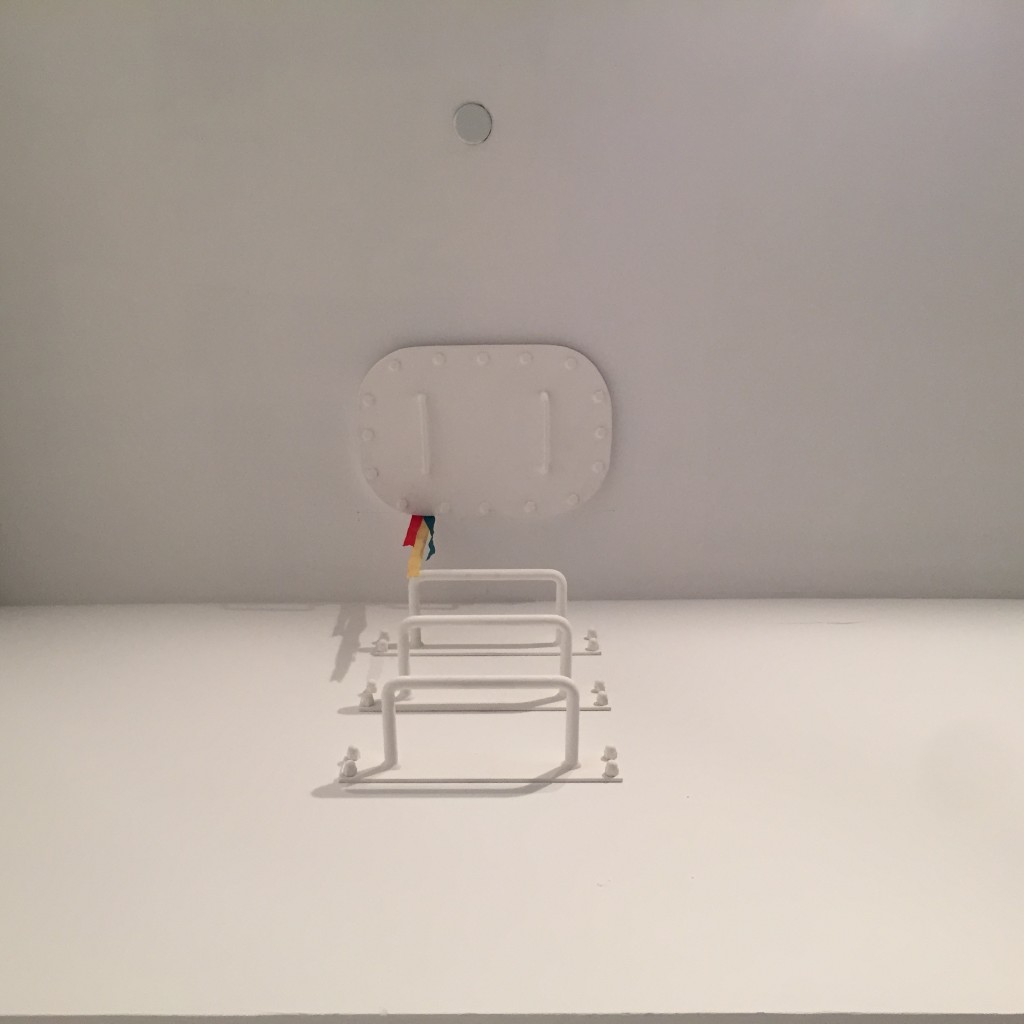 Gander acknowledged this fact during a Boiler Room Lecture withÂ ACCA’s associate curator Hannah Mathews on the night preceding theÂ READ ONLY opening, when he jokingly told the packed out theatreÂ that he was sat down prior to the exhibition and told matter-of-factly that “no-one in Australia knows who you are”. An immediately likeable character, Gander covered some interesting ground relating to the main themes in his work and the READ ONLY exhibition with continuous prompts from Mathews. Gander’sÂ tendency to go on alternative tangents and make jokes kept the air light-hearted and had the audience chuckling on more than one occasion. It was refreshing for many to see a successful artist with such a down-to-earth manner, (not to mention a cheeky sense of humour that was heightened by his British accent).

The READ ONLY exhibition at ACCA is consequently an ‘introductory’ exhibition, designed to give local audiences their first taste of Gander’s work by covering several of the significant themes he repeatedly addressesÂ including his family, the artist as story-teller, and fictional characters. His works nonetheless challenge and tease the audience in his usual playful way; a scrunched up piece of paper on the ground that a visitor might mistake as rubbish rather than an artwork; a curtain against a wall leading to a non-existent other room; a marble-resin sculpture of a child’s den so realistically cast that it looks like a sheet draped over chairs; an impossible to reach ladder leading to a porthole in the ceiling playing jazz music. 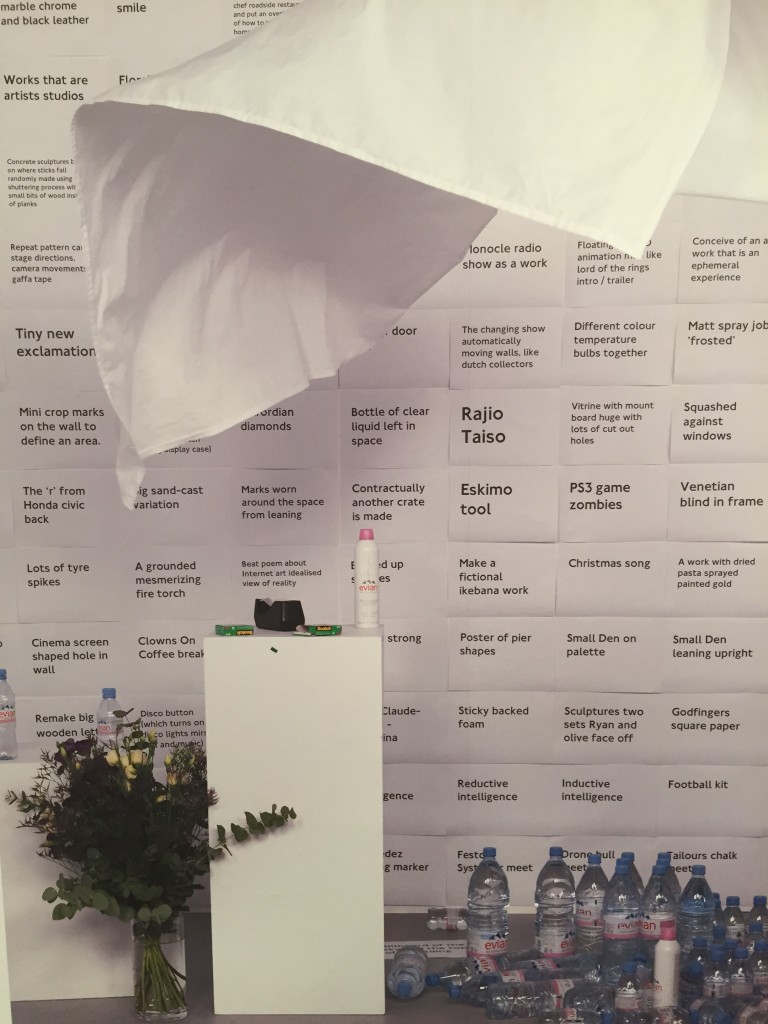 My personal highlights includedÂ Ampersand (2012), a work that ACCA has dedicated the whole of gallery 1 to house, yet only a small window through which to view. In this work a conveyor belt of sixty six objects that have personal significance to the artist in some way, are continuouslyÂ rotatedÂ into view one at a time and made visible to the viewer for just a brief moment, before the cycle continues and the next object replaces it.

Many of the objects include references to Gander’s other artworks, including among many others a pair of macarons, personalized number plates, a security mirror, the reverse of a security mirror, and a polaroid of a collaborative performance by Gander and Johnathan Monk in which the artists hired actors to play themselves. The object that stuck in my mind the most was a blanket made by Gander’s wife Rebecca when she was pregnant with their child, made from recycled woollen jumpers and cardigans found in charity shops in the town the couple live in. It must have been a compromising decision to include the blanket in the artwork because of it’s personal significance, only to consequently lose ownership of the blanket to the buyer of the artwork. 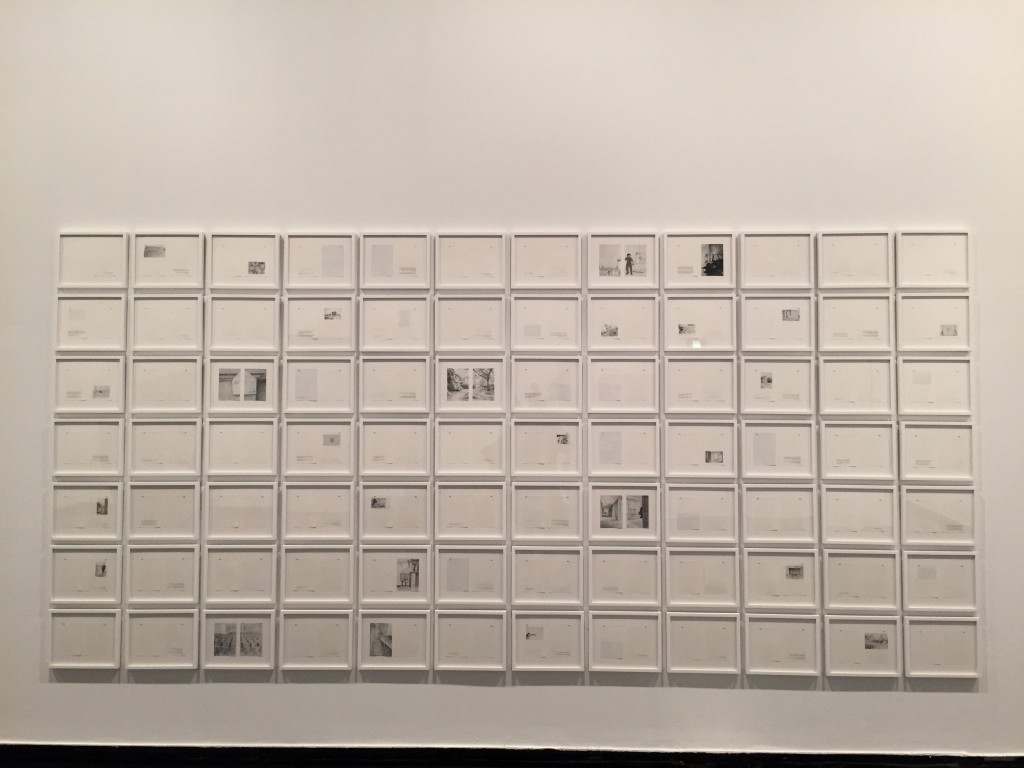 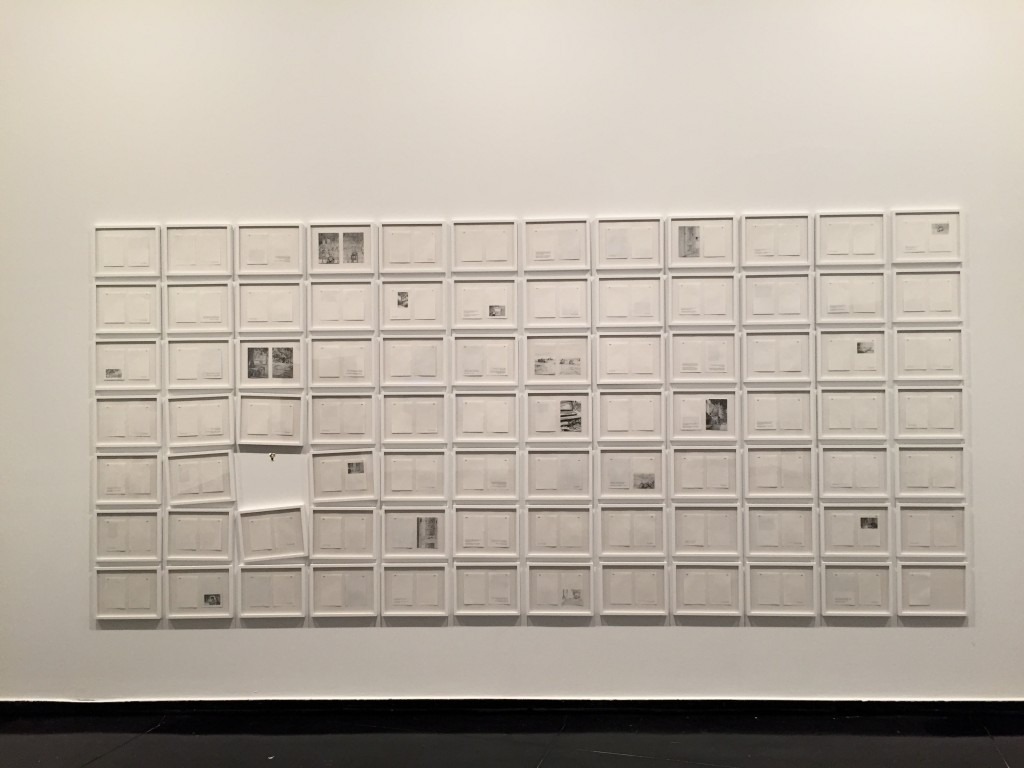 ACCA has done a good job at introducing Australian audiences to Gander’s work, albeit in a way perhaps more simplistic that the artist would have liked. After viewing READ ONLY, the name Ryan Gander is not one we are likely to forget. The exhibitionÂ runs at ACCA untilÂ the 2nd of August.

An Interview with Tim Steward – We All Want To