Itâ€™s a common misconception that Brisbaneâ€™s music scene isnâ€™t the most happening, and that we arenâ€™t hitting the mark like Sydney and Melbourne. However, Brisbane boasts an abundance of talent with bands like ColumbusÂ affirming its lively music scene.

In 2012, three Brisbane kids got together and decided they wanted to make music.Â â€œItâ€™s quite a funny story,â€ Alex Moses, vocalist and guitarist, says. â€œI met Daniel in grade two; we went to the same primary school [and then] we both did percussion in high school. I was already a guitar player then, and in high school we met Ben in jazz band. Then Daniel and I wanted to start a band… at the time we really wanted to play pop punk, we loved bands like Man Overboard and The Wonder Years. That was the goal to start with and over time it kind of changed to playing more punk rock, rockier stuff, [a] little less poppyâ€¦ itâ€™s been a natural progression.â€

So, with a bit of work and a slight shift in their musical mindset, they formed Columbus, a three-piece alternative punk rock band with influences from the likes of Brand New, Basement and Tigers Jaw. Of course, the band has their own personal style and for them, that happens to be singing sad â€“ but upbeat â€“ songs.

Alex says he writes “about past experiences; Iâ€™ve written way too many songs about girls. Most of our lyrical content is quite melancholy or sad, I guess it tends to fall back to what is comfortable for us. We try to write honest, authentic songs that people around our age can relate tooâ€¦ Iâ€™m sure maybe in the future weâ€™ll do a happy song too *laughs* Iâ€™m getting there. It is fun and we do enjoy writing sad songs, but no one wants to be a one trick pony. I really would like to develop and not necessarily change the style of the band but broaden and develop our style and what we can sing about and play.â€ 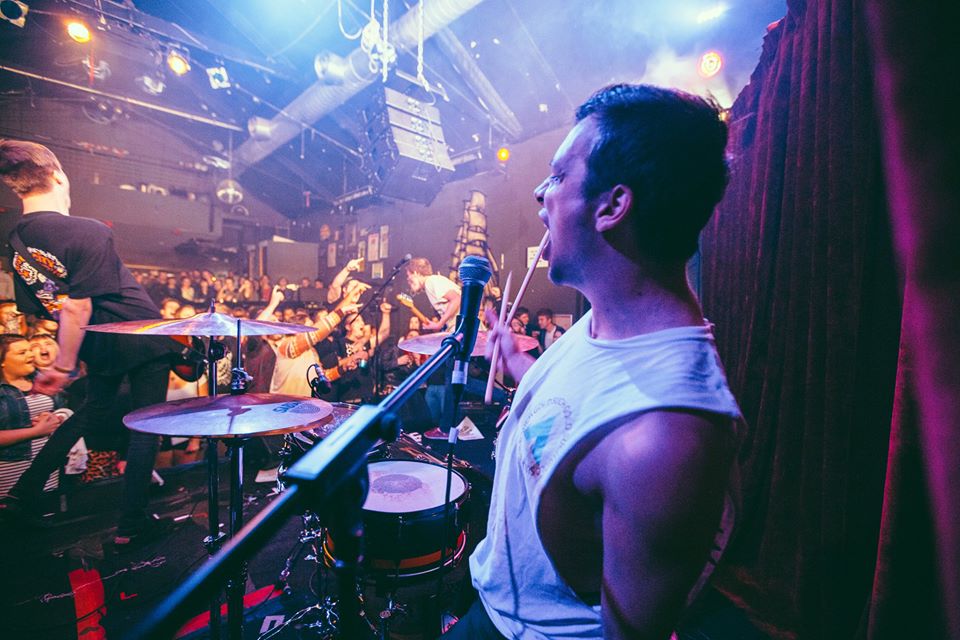 He continues on to say that their sound progression will not be forced, but will happen naturally- “Weâ€™re writing an album at the moment, thereâ€™s more tracks, [and] a lot more chance to be more diverse and broad [within our own style].â€

As well as establishing their style, the boys have established their name in the industry and have completed a number of milestones since 2012. One huge accomplishment is their recent signing with UNFD, an independent Australian record label. Alex says that the band is quite overwhelmed by the whole process, and that they never expected to be signed, let alone by the same label who works with bands like The Amity Affliction and Hands Like Houses.Â The boys also just released their single â€˜Replace Meâ€™, which explores feelings of distance to those closest to you. Â However, in spite of their achievements Alex still doesnâ€™t believe theyâ€™ve “quite” made it.

â€œMy car doesnâ€™t start sometimes,â€ he says. â€œâ€¦We put an E.P out last year, called Home Remedy [and] I think that for us was a turning point. We spent spent money, recorded it in a proper studio, got a good person to mix and master, a good producer, and a decent amount of time writing the songs; we were actively like â€œhow do we make the songs better?â€. We put a lot of effort into it and played music we wanted to play, tried our best and then when we put it out we got a lot of positive responsesâ€¦ Itâ€™s definitely a â€˜making itâ€™ point.â€

Following the release of their E.P, Home Remedy, the band took to the main stage of Soundwave Festival 2015 and also played at Unify early 2016.Â They also scored Best Newcomer of 2015 and Best E.P of 2015 in the Blunt Readers Choice Awards. 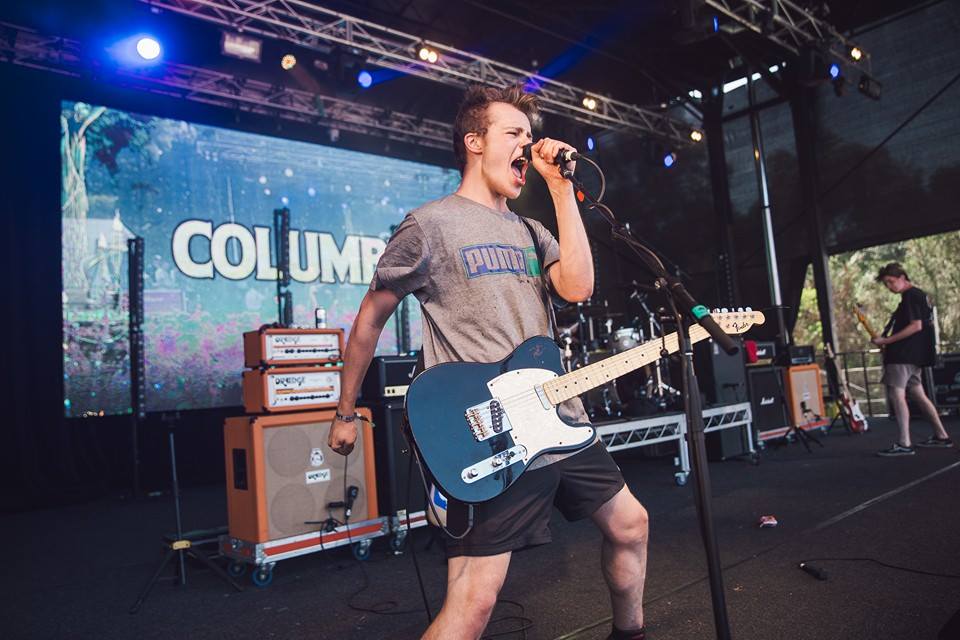 Alex says, â€œâ€¦itâ€™s pretty overwhelming, weâ€™ve done some stuff I didnâ€™t think weâ€™d get to do. Doing Soundwave and Unify were huge milestones. While we were definitely one of the smallest, if not the smallest band, we got to play on the line up on a professional stage with professional bands. A year agoâ€¦ six months ago I didnâ€™t think weâ€™d get a chance to play some of those shows and festivals, so yeah, every time something new happens weâ€™re pretty overwhelmed and excited. Music is just something we all enjoy doing so much and now that weâ€™ve had the chance to play bigger stages and do tours and stuff we just love it so much more.

â€œIn a few years weâ€™ve done this. Itâ€™s really exciting, you know, like, whatâ€™s the next step?â€

Alex outlines the bandâ€™s ultimate goal would be to play music for a living. He says, â€œâ€¦thatâ€™s a big goal for us. [We] want to be able to do something [we] love and make it [our] job; starting with UNFD and writing an album are the baby steps weâ€™re taking to get there. Weâ€™re trying to write the best music we can and hopefully people will like it.â€

It seems like thereâ€™ll be no time to rest for these Brisbane boys; as well as working on their debut album, the band will soon be hitting the stage in Brisbane and Sydney to release their single, “Replace Me”.

With their prospective successes and all their achievements to date, itâ€™s safe to say that Columbus are just a couple of sad guys making sad music, and doing it so, so well.

Watch Columbus’ latest music video for “Replace Me” below.