Not much happens inÂ Coffs Harbour on a Thursday, so when San Cisco rolls into town, itâ€™s kind of a big deal.

Coming straight off some bigÂ North American shows, the four-piece revved up the old van and jumped into a regional tour, the final leg of their Gracetown shows. Touring non-stop over the past four months, Iâ€™m not sure what to expect- Regional shows can be rowdy and unpredictable, and energy is notoriously hard to maintain on tour. 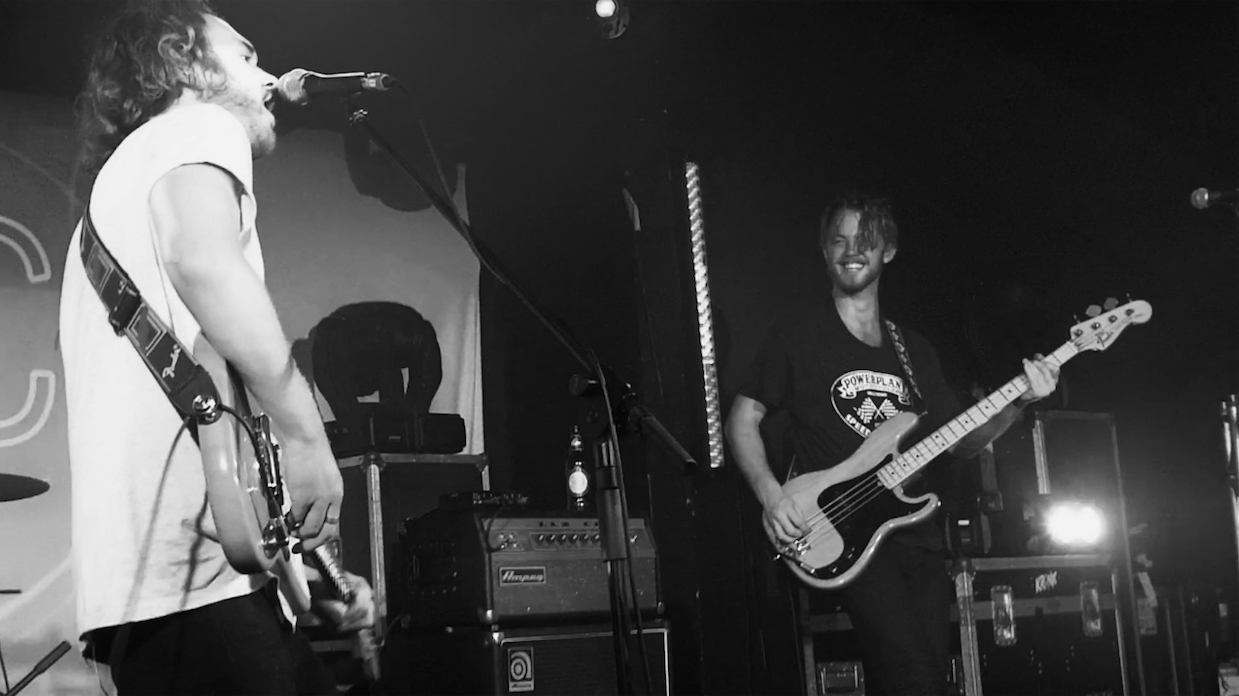 Brisbaneâ€™s Major Leagues slowly brought in the still-sober crowds to begin the night. The beachy riffs and dreamy girl-rock vocals beckon the crowd in, and gets even the most stubborn of punters doing that obligatory half-dance that lets other people know that you donâ€™t totally hate the fact that this band isnâ€™t San Cisco- it was clear people were excited for the main event.

At 10:45Â San Cisco sauntered on stage, launching straight into “Golden Revolver”, which prompted everyone to head in the direction of Jordi Davieson, Scarlett Stevens, Josh Biondillo, and Nick Gardner on drums, varying guitars and keys respectively. 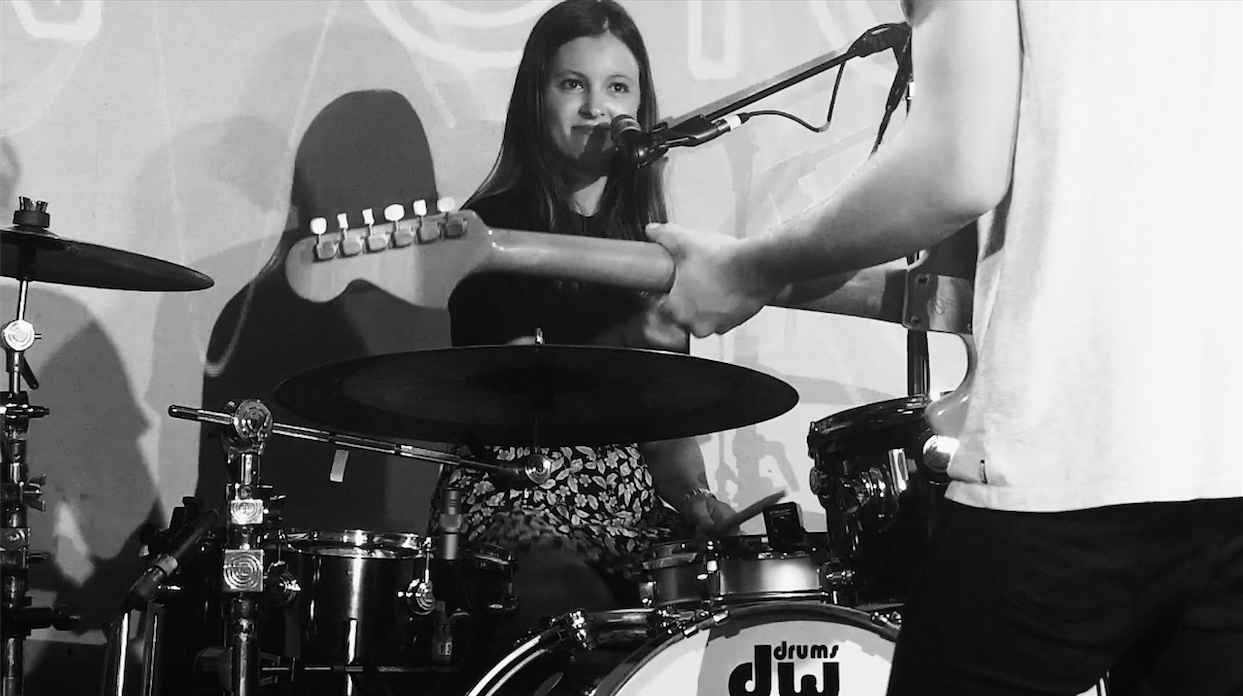 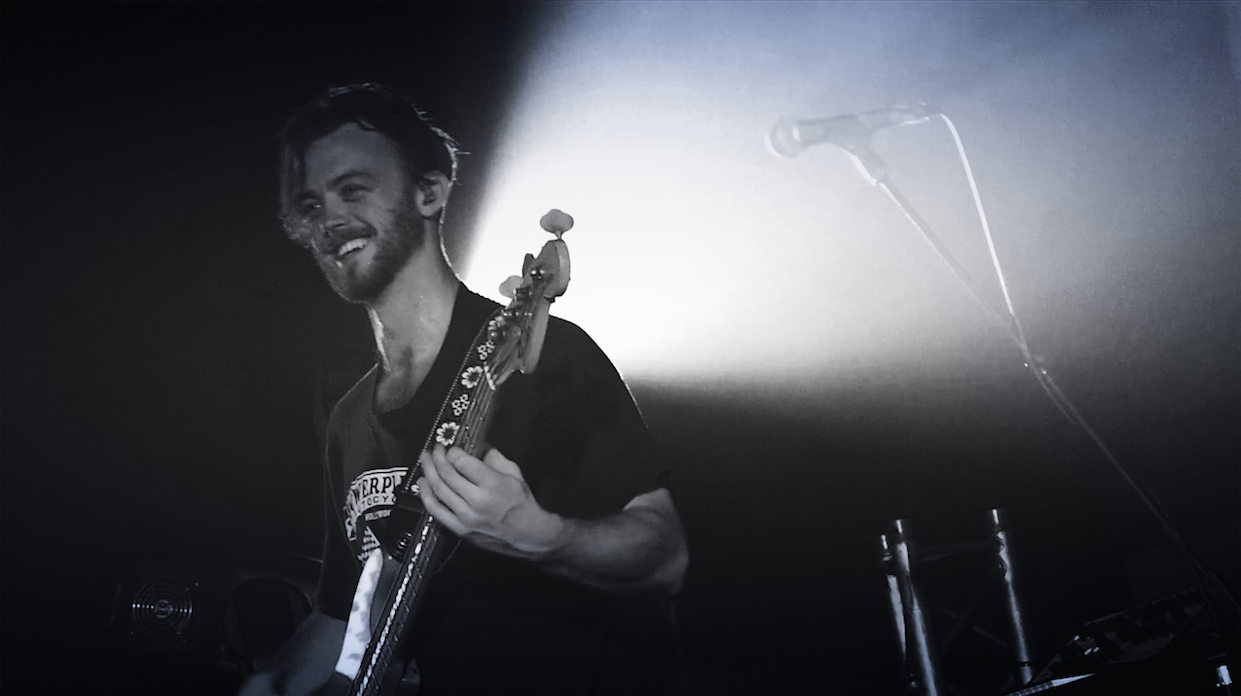 They roll through their repertoire effortlessly, with classics like “Awkward” and “Too Much Time Together” sandwiched between favourites from previous records. Every song was echoed back to the band with full force from the crowd, with cups of beer swaying in place of lighters at slow jams like “About You” and “Snow”.

Itâ€™s hard to believe how far the Fremantle four have come since “Awkward” took hold of Aussie radio waves in 2011. San CiscoÂ have gained a mammoth following after the release of their latest album Gracetown, from thousands of punters at their most recent Splendour set to the wild mob at Coffs Harbour, San Cisco are evidently winning over crowds of all degrees. 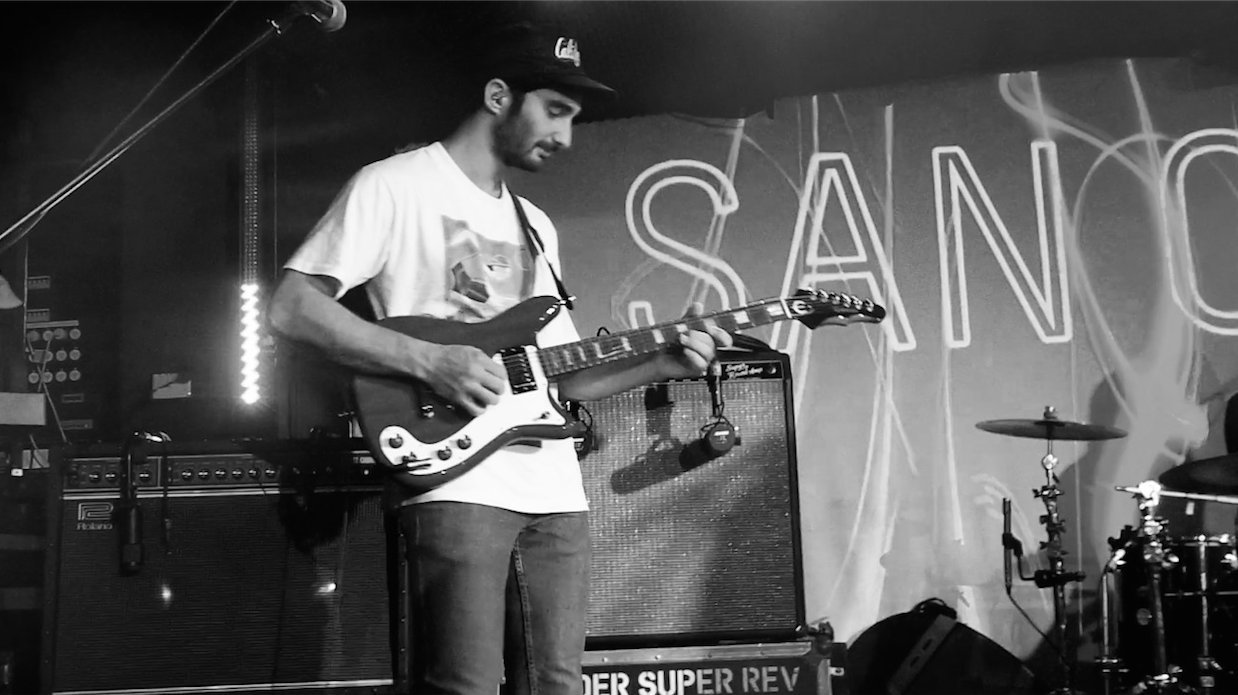 By encore time,Â Davieson came back for a solo acoustic rendition of “Skool”, inviting up â€œthat guy with a fucking majestic beardâ€ to join him on stage. It was a chance to show off his sweet and honest vocals in a simple piece he wrote in high school- itâ€™s also the calm before the storm that is their closing song, “Fred Astaire”.

Needless to say, “Fred Astaire” turned the crowd into a hot mess. Itâ€™s the long awaited climax to the brewing storm fronted by majestic-beard guy, who does a sprint onstage for one last hoorah before being promptly tackled by security. Worth it? Totally.