In the last few months, Brisbane-based indie-rock band San Tropez Bay have taken off in the Brisbane music scene with flying colours.

Having released two new EPs in the space of a week, played at a number of popular Brisbane venues (including Ric’s Bar, The Milk Factory and The Bearded Lady), and having plans for more releases and gigs in the near future, San Tropez Bay have really established themselves as a local band with big ambitions to keep close tabs on.

On the 7th of April, San Tropez Bay played an excellent EP launch for First, The Rain at Lefty’s Old Time Music Hall. Not only did the band play new songs from their newly-released EP, but they also surprise-dropped a second EP to follow up the first, entitled Then The Moss, which was also received with great enthusiasm. 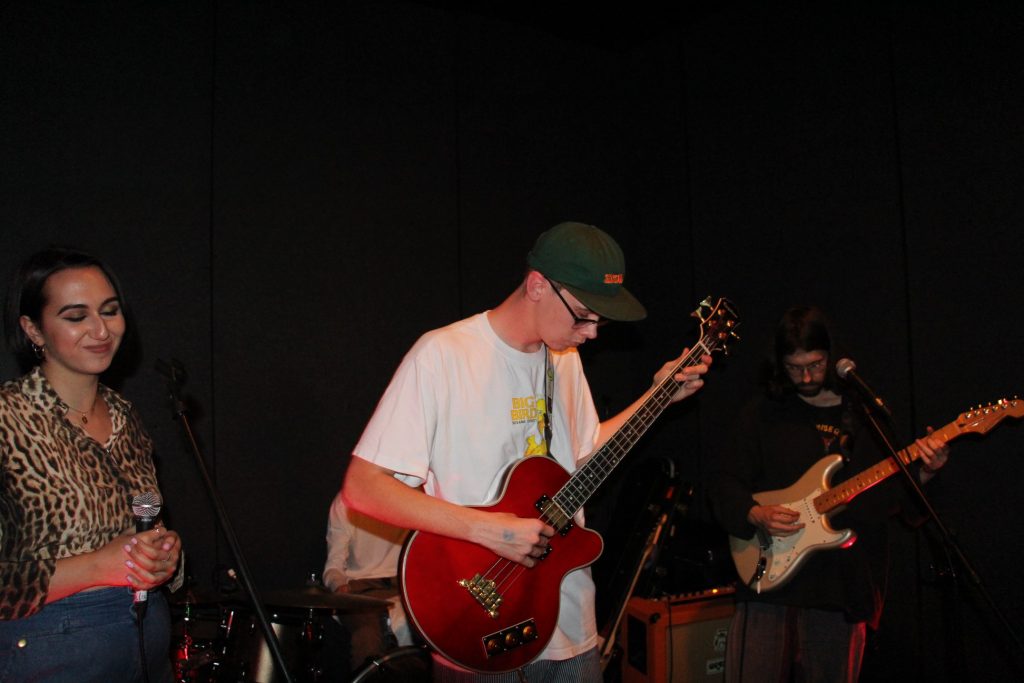 San Tropez Bay’s music blends the raw energy and low-fi sounds of indie-rock with the laid-back attitude of funk and soul. The four-piece band describes themselves as having “a wide taste in music” so that they “don’t feel pinned down by any particular genre”. They take inspiration from alternative and indie rock genres, as well as being greatly influenced by the 60s and 70s. Funk, jazz, and R&B have also worked their way into the band’s new music. As a result, San Tropez Bay’s two new EPs boast an excellent hybrid of old and new sounds, and give the listener an experience that is both nostalgic and fresh.

Their most recent gig was at The End Bar on the 25th of April, where they played with fellow Brisbane band Big Dinner. San Tropez Bay have also been played on 4ZZZ numerous times since they released their first title EP on Bandcamp last year, and since the release of Then The Moss, their airplay has only increased. 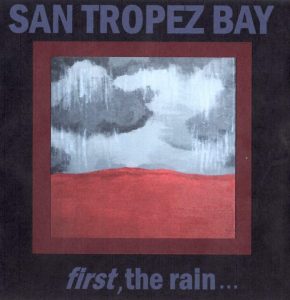 Following the success of their twin EP launches, San Tropez Bay are showing no signs of slowing down. The band claims that they are writing more music at the moment and will be heading into the studio soon to start recording. They will also be playing more live events in the upcoming months, which will be announced in the near future and will definitely be worth keeping an eye out for.

As of right now, San Tropez Bay have only just started out on their rise to prominence in the Brisbane music scene, but so far their career in the industry looks very promising, and should definitely be one to follow closely.