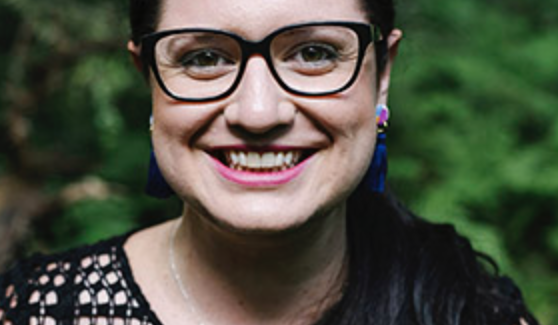 Sarah Osborn, Australian photojournalist and documentarian, has received numerous awards and recognition regarding her work around political and social issues. Known for her continuous work on Forgotten Australians, Sarah has given a voice to the 500,000 survivors of institutional care during the 20th century. 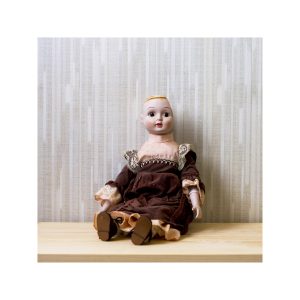 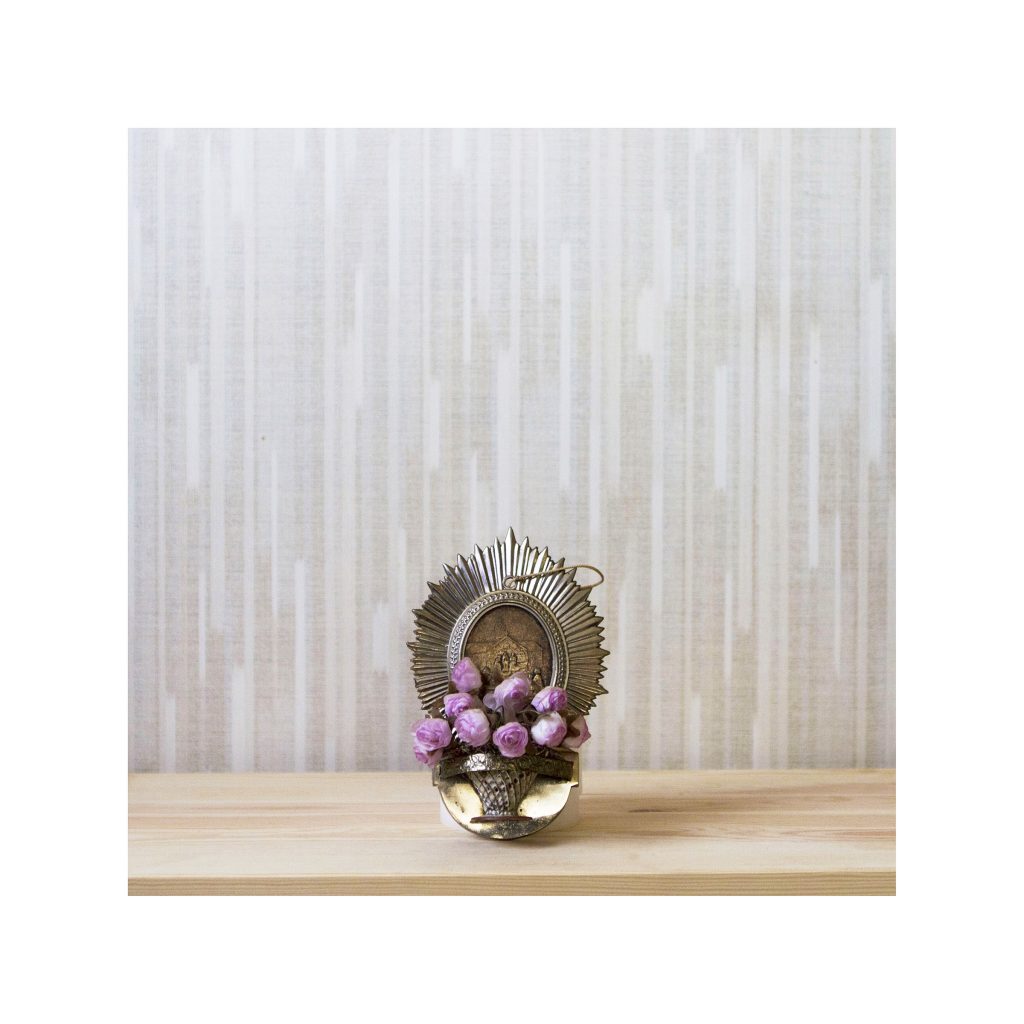 The Creative Issue: How did you first get into photography?

Sarah Osborn: I’ve always been drawn to creative industries. My parents encouraged my creativity and my Dad studied photography when I was young. I became seriously interested in photography whilst studying a journalism degree, and after graduating realised I’d much rather be doing photography. I had a gap year where I experimented with photography a lot and did some short courses and lots of practice with friends and then decided to study it full time and pursue it as a career. While at uni I started my own business which I still run today (Frankly Photography) and after I started my photo booth (The Frankly Booth) and continue with my documentary projects too.

TCI: How do you typically approach a story? What’s your usual working method?

SO: I research a lot, perhaps due to my journalism background. So generally if I get an idea I then go down the rabbit hole, reading and looking up as much as I can. I’m a big planner too so I will plan out what I want to do, look for a lot of inspiration and I keep a visual diary. Then once I shoot I’ll print out small prints and lay them all out on a big table and cull, move images around and so forth. I normally have several word documents and handwritten books with text and then bring it all together to see how the text will work with the images.

TCI: Do you take inspiration from other photographers? If so, who do you admire?

SO: Not just photographers, I take inspiration from all over the place. All types of storytellers really, but yes photographers too. Some of my favourites are Kaylynn Deveney, Philip Toledano, Jodi Bieber, Alex Soth, Dana Popa, Sophie Calle, Angela Blakely & David Lloyd, Raphaella Rosella, Nina White & Chloe Bartram.

TCI: You’ve been a photographer for numerous events and well-known organisations such as Lady Cilento Hospital, Cool Blue Fundraiser, Trace Exhibition and Auction just to name a few, out all of your achievements as a photographer what achievement are you most proud of and why?

SO: There are two that stand out as highlights for me. My work with Forgotten Australians and being able to give voice to some of the women who are survivors of institutional care, and my trip to India with E.motion21- a dance group Down syndrome from Melbourne. India was an incredible whirlwind trip of a lifetime doing something so joyful and inspiring and my work with the survivors has been actually quite tough, but rewarding in its own way. 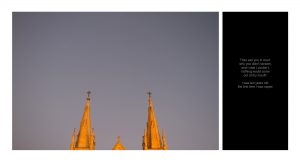 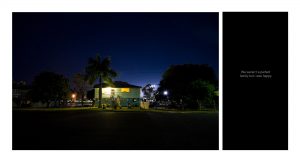 TCI: Your work, Forgotten Australians, refers to the 500,000 children and child migrants that were in care institutions throughout Australia during the 20th What inspired you to tell and share these stories?

SO: I’ve always considered myself a storyteller, and I’ve always been drawn to the stories of the ‘underdogs’ of society and giving voice to those who might not have the means to tell their story. When I learnt about what had happened in our country and the stories the people I was meeting were telling I just felt an inane responsibility to do something with that information. Once you know it, you can’t unknow it and I couldn’t just turn a blind eye. By sharing these stories I hoped it would shed a light on the injustice and we could learn from it, and bring some sort of justice to those who endured it.

TCI: As a documentary photographer, how did you unpack and convey these stories from Forgotten Australians through photography and imagery?

SO: It started with lots of listening. I met with survivors and listened to what they had to say. Then I researched, everything I could find about Neerkol and Forgotten Australians. I became a stakeholder in their lives. Then I retraced steps, I visited the places they told me about and tried to capture images that could convey the emotion and words they had told me. The most difficult part, is that their stories exist 60+ years in the past, a lot of the physical buildings and places are gone and it’s just their memory, so finding a way to image this can be challenging, but that is also the part I find rewarding.

SO: I can’t comment on how it will be perceived but my hope is that it is with empathy and brings some understanding. I hope that an audience will listen to their stories and that by viewing they too become a stakeholder in the lives of the survivors. 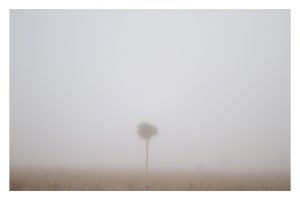 TCI: In 2012 you were presented with the opportunity to exhibit your work for Kevin Rudd, what was that experience like for you?

SO: It was a total whirlwind, to be honest, it all happened very quickly. We were unsure if it would actually go ahead, but it did and he was very generous with me. He spent quite some time with work and chatting with me about it. Showing my work co-included with the Remembrance Day for Forgotten Australians so it was a very special day for me.

Since Sarah’s graduation from Griffith University in 2013 in a Bachelor of Photography, she has dedicated her work to voice common ongoing Australian concerns. Sarah has been featured in a number of publications such as The Morning Bulletin Newspaper, Moustache Magazine, Get Inspired Magazine, The Lip Magazine, The ARGUS, Loud & Luminous Book, Camera Pro and Moving Bodies, Moving Boundaries Photobook.

She has also been regularly exhibited at the Chermside Wesley Mission, Lady Cilento Hospital, Mater Children’s Hospital and Queensland Children’s Hospital Grief Symposium as the ‘Artist in Residence’. Sarah also worked on the Editorial Board for The Australian Photojournalist, a non-profit publication.

Forgotten Australians remains is ongoing to this day.