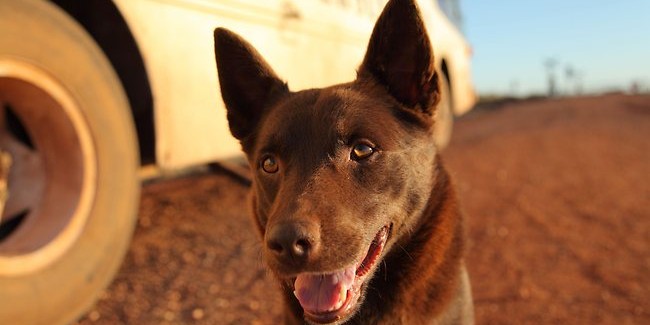 Screen Australia the publicly-funded agency that supports our television and film industry has announced the first of its $5 million dollars in savings following May’s hefty $38 million dollar federal budget cuts to the industry in the next four years.

According to Screen Australiaâ€™s Chief Executive Graeme Mason, the cuts will see the loss of 12 jobs, saving the agency $1 million dollars and up to $3 million dollars in cuts to production investment and project development as necessary, in order to keep programs alive.

The heavy blow has prompted Screen Australia to innovate into a more streamlined system that will see more eggs put in one basket.

â€œWe have recently reviewed our funding programs to adapt our approach to both the evolving needs of industry and shifts in audience behaviour,â€ said Mr Mason. 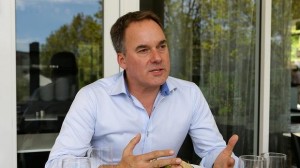 The changing nature of the programs will see a $500,000 cut to expenditure for Print and Advertising (PA), and the end of industry training organisations such as Sydney’s Metro Screen, Melbourne’s Open Channel and Adelaide’s Media Resource Centre which will be shifted to â€˜in-houseâ€™ management, saving the company an overall figure of 1.6 million dollars.

According to Screen Australiaâ€™s Taking Stock 2014/15 company review, the more â€˜holisticâ€™ approach to joining the agencyâ€™s programs will mean that investment can spread further.

â€œWe will reduce process as much as possible and step out of the way of industry, providing more funding as grants, with no copyright interest, so that producers keep more revenue from their productions,â€ Mr Mason said. And â€œwe will encourage new models of digital production and distribution that ensure our industry continues to evolve with its audiences.â€

Included in this approach is the relinquishment of copyright laws for all projects of up to $500,000 to allow producers to have more rights over their work and for production funding seen as a grant rather than as an investment.

The potential impact the federal budget reforms and program changes to Screen Australia will have on Brisbane’s film industry are uncertain.

Creative Drinks asked Esteban Rivera a local Brisbane Freelance Cinematographer and Producer to give us his opinion on how Brisbane producers are coping with industry cuts and whether Screen Australia’s new approach would benefit the film industry here.

“I think the budget cuts are good, It might seem like a harsh decision but changes need to happen before they can start improving on what is wrong with the industry in Australia,” he said. “The industry has been hanging from a thin rope and only surviving from what international productions bring to us. Screen Australia should try harder to keep more productions alive.”

Mr Rivera explains that the big picture of it all is that the influx of blockbusters deciding to shoot hereÂ  may well be keeping the industry from sinking.

“EveryoneÂ  seems to be happy the Australian dollar is coming down because all those American productions coming over for summer will be the ones that will keep the industry alive, he said.” 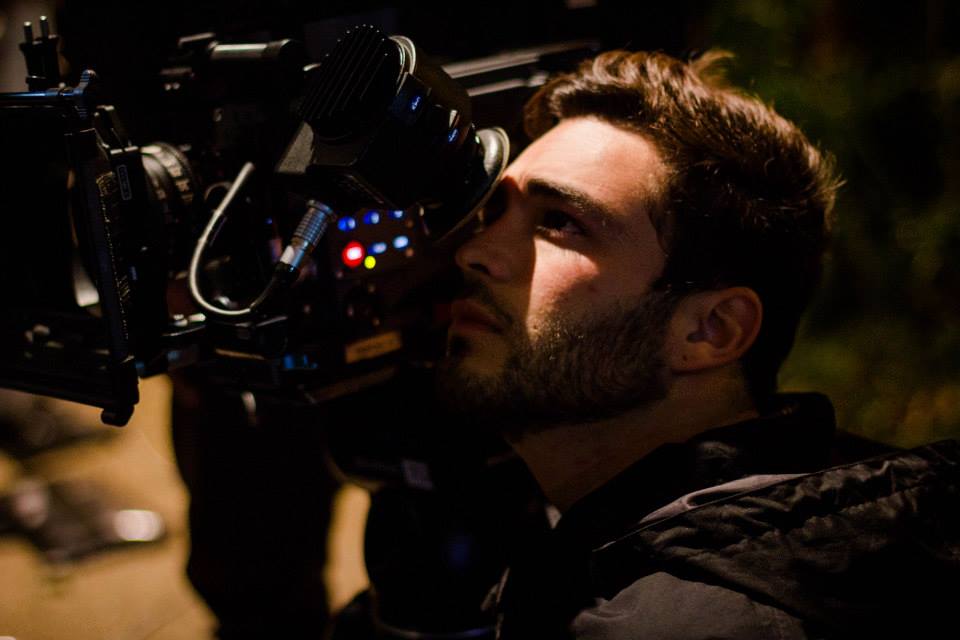 The industry’s changing face and the impact of budget reformation has prompted these cuts but Mr Mason says that the $5 million dollar savings to be made this year will not impact screen projects.

â€œThis hasnâ€™t been a knee-jerk reaction, weâ€™ve had a look at how the business looks in two to five years, which is the period of time most people in this industry work to,â€ he told Mumbrella.

Focusing on the core areas of their business, Mr Mason explained that, â€œWe have to look at how we support companies and individuals like freelancers in terms of the promotion to find new jobs, as opposed to pure marketing which would be a nice function to have.â€

However Mr Rivera argues that considering all the changes to Screen Australia he doesn’t believe that freelancers will jump at the chance to be funded by the agency’s new ‘holistic’ approach.

“I think we have learned to find other ways and since a lot of people stopped relying on it they might not even bother, he said.”

Here in Brisbane producers have the options to receive funding from crowd support, overseas co-productions, private investment and independent and corporate sponsorship/placement.

“Overseas co-productions are really working at the moment. Producers have found that they can still get the government funds whilst working on international productions as long as it involves local talent or local filmmakers as their main crew. its called the producers offset, he said.”

Currently the cuts being made by Screen Australia are arguably not being felt by small freelancers and independents who have never used their services before.

However the bigger picture may be that agencies like Screen Australia who are reforming the way they do business have heard the cries of some small film companies in order to meet with their company ‘core’ objectives.

Only time can tell to see how the changes can benefit the already dying film industry here in Brisbane.

Travel Through Europe With Rick Everingham