Wattpad, one of the forerunners in online storytelling, has partnered with Screen Queensland and are asking emerging writers to help adapt some of its most popular stories.

The Kissing Booth, Netflix’s hit romantic comedy started off as a humble, albeit uber-successful, story on Wattpad. During its time on the platform, it clocked up an intimidating 19 million reads before it got snatched up RHCP Digital, an offset of Random House.

The Kissing Booth’s success, both off-screen and on-screen, is a testament to the monopoly Wattpad has on the young adult genre. Recently, Screen Queensland has become one of the many entertainment companies to partner with the YA juggernaut. But this is a partnership with a difference: Wattpad and Screen Queensland are looking for emerging writers to become showrunners for their latest YA adaptions. 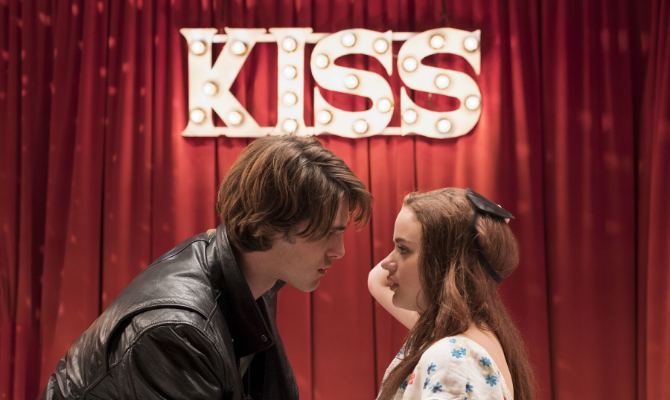 Using Wattpad’s Story DNA Machine technology, an algorithm that identifies which stories are the best for traditional publishing, Screen Queensland and Wattpad will choose the best stories for development. The partnership will also take advantage of Wattpad’s data-backed audience insights throughout the development process.

Here’s how it works: the companies will select three successful stories from Wattpad and ask Queensland’s emerging writers and industry creatives to submit a pitch. This pitch will outline how they plan to adapt the story to the screen. It could include a proof of concept, trailer, or pilot. However, the pitch must clearly demonstrate the vision for the film or TV adaption. 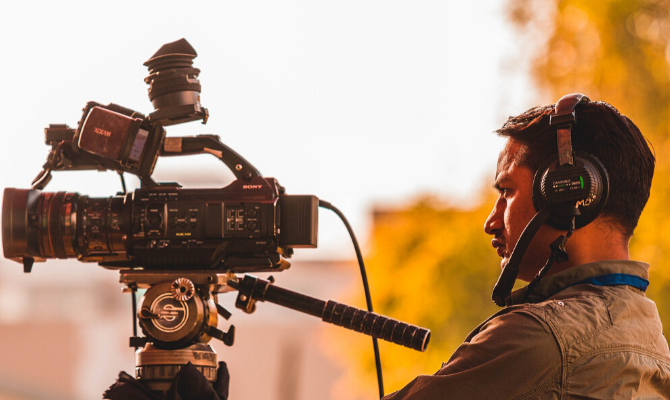 After this, Wattpad and Screen Queensland will select three concepts that will undergo further development. Over the next 12 months, each concept will benefit from feedback and input from Wattpad’s audience. This will help secure the marketplace backing necessary to move the concept into production. The production, of course, will take place in Queensland.

Wattpad and Screen Queensland’s partnership is an exciting new opportunity for Queensland creatives to be the showrunner for their own YA adaption.

How to follow your heart in your career with Taneal Teresa

Today’s Word Of The Day Is: RAT!hammock