Major film festivals from around Queensland will be uniting as one and delivering audiences at home a unique look at the state’s diverse film talent with the Screensland Online Film Festival taking place from 3-6th of July.

While 2020 hasn’t been the kindest year to film festival goers, and the lockdown restrictions have barred countless amazing filmmaking teams from having their work shown in a festival setting, that doesn’t mean that there haven’t been creative solutions aimed to satisfy the cinephiles in our society. One such solution exists in the form of Screensland Online Film Festival: a digital celebration of Queensland film that you can enjoy from the comfort of your home next weekend.

There will be 11 short films and web series submitted from 10 Queensland film festivals – including the likes of , Gold Coast Film Festival, Brisbane International Film Festival and Brisbane Queer Film Festival. The list of included films comes from filmmakers situated all around the state, from the depths of the outback to the streets of our cities. 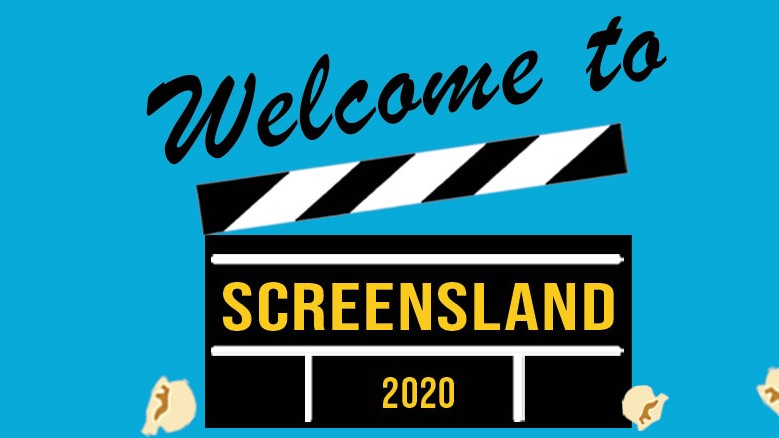 For those who want to tune in to this exciting cocktail of Queensland film goodness, then Screensland will kick off next Friday the 3rd of July at 7:30pm on the Gold Coast Film Festival Facebook page. After the premiere watch party, the short films and web series will be aired throughout the weekend, concluding on Monday the 6th of July at 12pm.

Best of all, the festival will be completely free to all members of the public who are looking for some quality screen time to occupy their weekend at home. There will a $1000 prize going to the winner of the ‘People’s Choice Award’, which can be voted on throughout the weekend on the Gold Coast Film Festival’s website. One lucky voter will also be awarded two passes to next year’s Gold Coast Film Festival, plus a night’s stay at QT Gold Coast.

So, grab your movie-loving friends, set up a comfortable viewing spot in your home, and get absorbed in some local film creations with Screensland helping keep the spirit of film festivals alive next weekend.

Gordi On Her Beautifully Honest ‘Our Two Skins’ Album