Draped in lace and sporting the sass of a world class drag diva, Charity Werk arrives in Brisbane soon for Brisbane Comedy Festival 2019.

We recently had the opportunity to probe the face behind the fierce in the lead up to her Brisbane premiere, and what the show was all about.

“It’s sort of like a love letter, for me, to the LGBT community that I’ve felt a part of for a long time. It’s been a journey that I’ve had to wrap my head around and find where I fit in the grand scheme of it all, and this show is my way of giving back I suppose. Talking about what it means to grow up gay in Australia and coming to terms with myself and my family and relationships. It’s my spin on the community that raised me and that sort of thing.”

“The show is a mix of stand up and songs and cabaret, it’s a lot of silliness and drag of course. The show is pretty much my life and it’s a good time and doesn’t take itself too seriously. It’s a way to have fun and laugh about the ups and downs of what it means to be a homosexual clad in lace in 2019.”

Following the sold-out performance at Melbourne Fringe, we wondered what hopes Charity’s alter-ego had for Brisbane Comedy Festival. 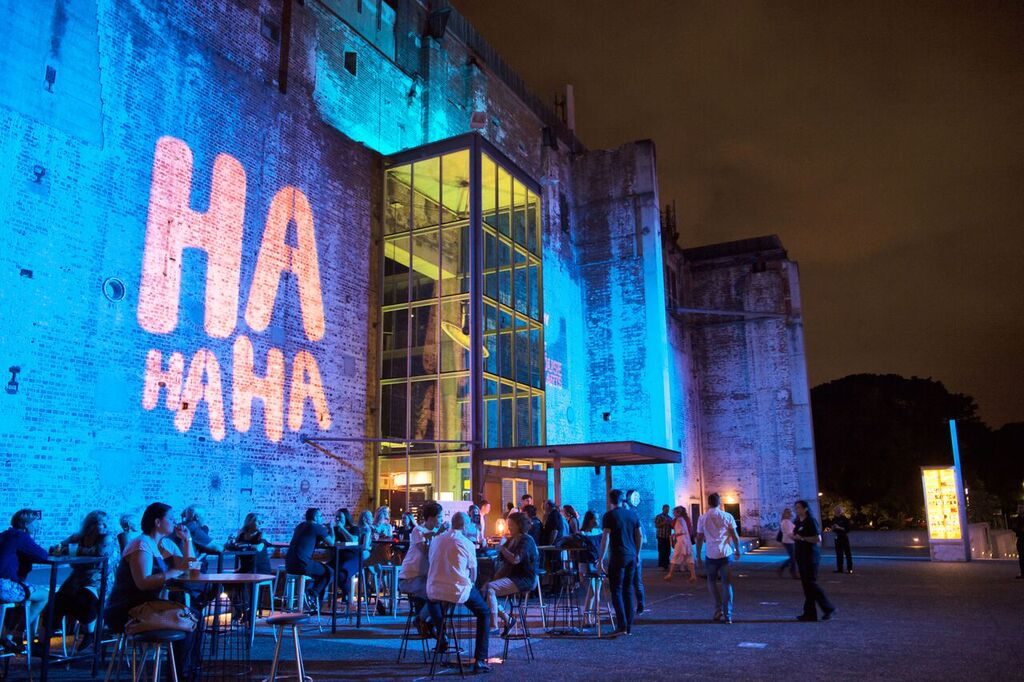 “I’m so excited to come to Brisbane, this past year has been kind of a whirlwind for me, and when I was doing Fringe, it was kind of me dipping my toes in the water to see what would happen. I had no idea that it would be received as well as it was.”

“So, now that I’ve got some more confidence in the show, I’m excited to be able to tour it, and really hit the ground running with my best foot forward.”

“I can’t wait to go to Brisbane and really let rip, see what I can do with it, see how high I can fly.”

As well as what inspired the creation of the performance and Charity herself.

“I’ve always done theatre, and I’ve always been effeminate and through the theatre and performing, I sort of stumbled into makeup and design, and through that drag started for me a few years ago.”

“It was always a hobby, and separate to that I was doing theatre and comedy, and it was only in this past year that I decided to throw it all together, and mix my great loves of comedy and stand up, and drag all in one, and it seemed like the right time for me to do it, and I’m really glad I have.”

“It’s been a sort of match made in heaven for me, and I was surprised I hadn’t done it sooner.”

We wondered whether Charity had shaped the off-stage persona in-turn. 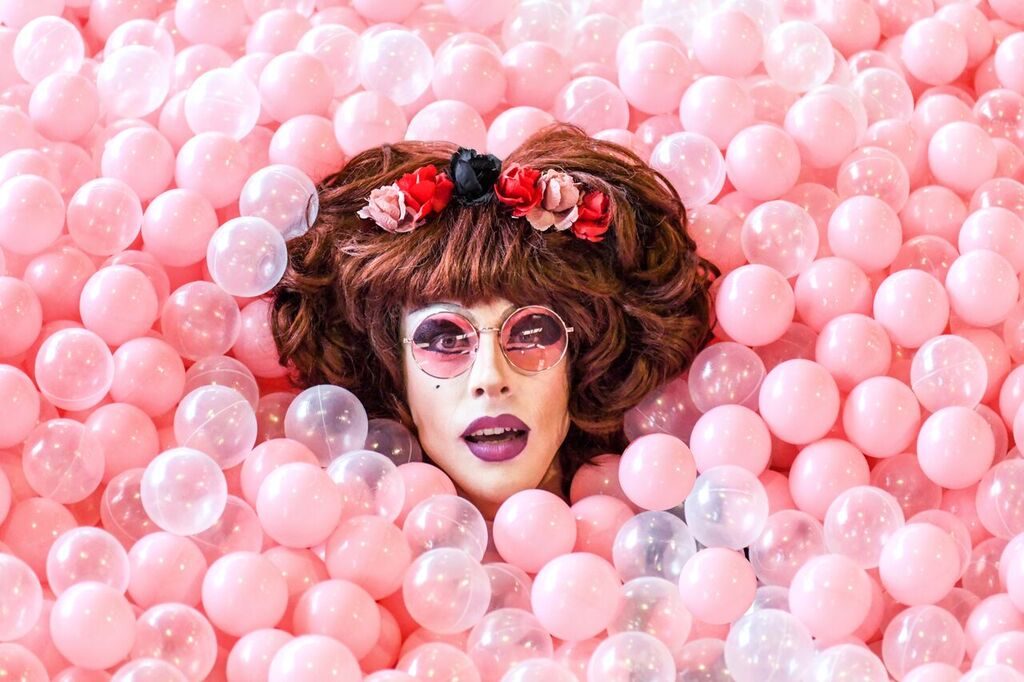 “Drag has actually helped me to become a better man, through performing as Charity, I’ve learnt a lot about who I am and what it means to be me. I will always, always be grateful for the self expression and the discovery that drag, and comedy allow me to explore.”

Beyond Brisbane Comedy Festival, we asked about future hopes for growing the performance, and what plans existed for Charity’s future.

“So, I’ve got a lot of stuff coming up that I’m pumped for. It’s going to be a whole new hustle that I’m not used to, so I’m trying as best I can to ready myself and be available for every opportunity.”

“I think the dream would be that I could start to merge doing stand up with my other great love of theatre and put together some sort of stage production.”

Given the nature of queer expression that drives the charity performance, we were curious if the performance would possibly be brought to MELT Festival at any point in the future.

“I haven’t heard of MELT, but that sounds like a pretty fantastic opportunity. I’d love to do that, something like that would be fantastic. I love the intersection between queer performance and stand up, which is why I’m so excited to be part of being able to bridge that gap with what I’m doing. So, you don’t have to just be a drag queen, I can be a comedian as well.”

In parting, we were offered some advice, that was short, sweet and stirring.

“Be fierce, be fabulous and kick some arse!”