Arts on Tour (AOT) is excited to launchÂ The Set List– a brand new regional touring opportunity for young emerging musicians. Designed to help reach new audiences for some of the country’s hottest new acts.

Thanks to funding from the Australia Council’s Playing Australia Program, The Set List provides an all-exspenses-paid touring experience for three acts. Hitting the road for the first ever edition ofÂ The Set ListÂ in October will be Montagine, Coin Banks and I Know Leopard.Â Giving the power back to regional youth, a youth panel will be engaged at each regional location and determine which of the three acts will play in their town. 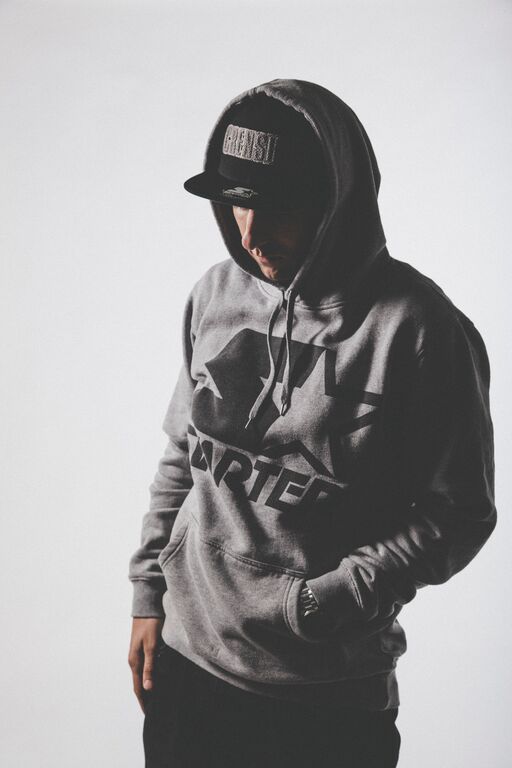 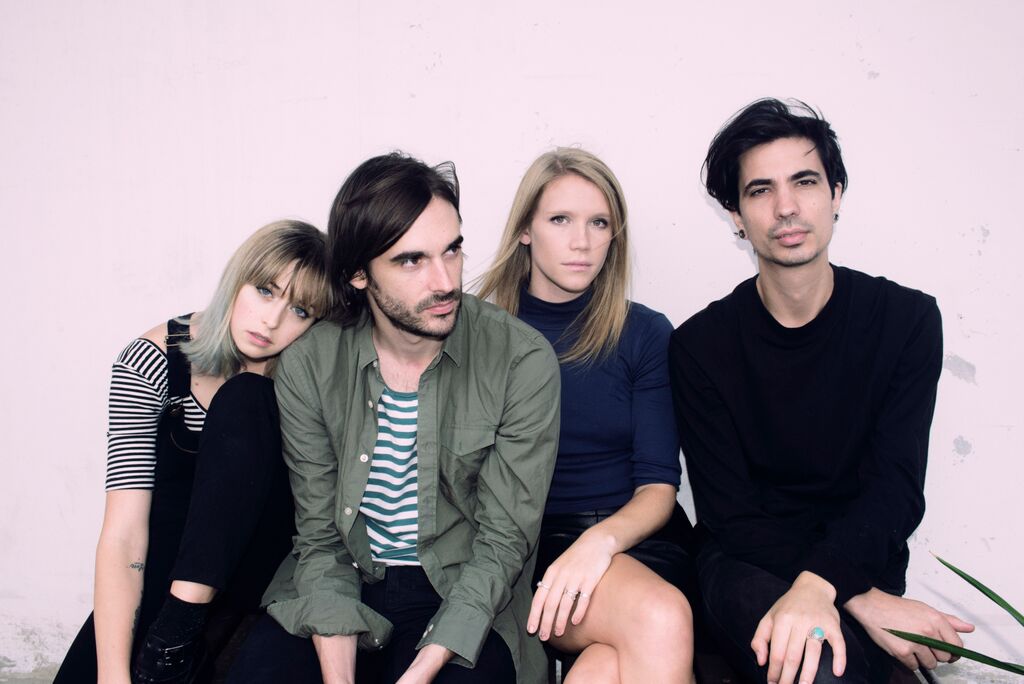 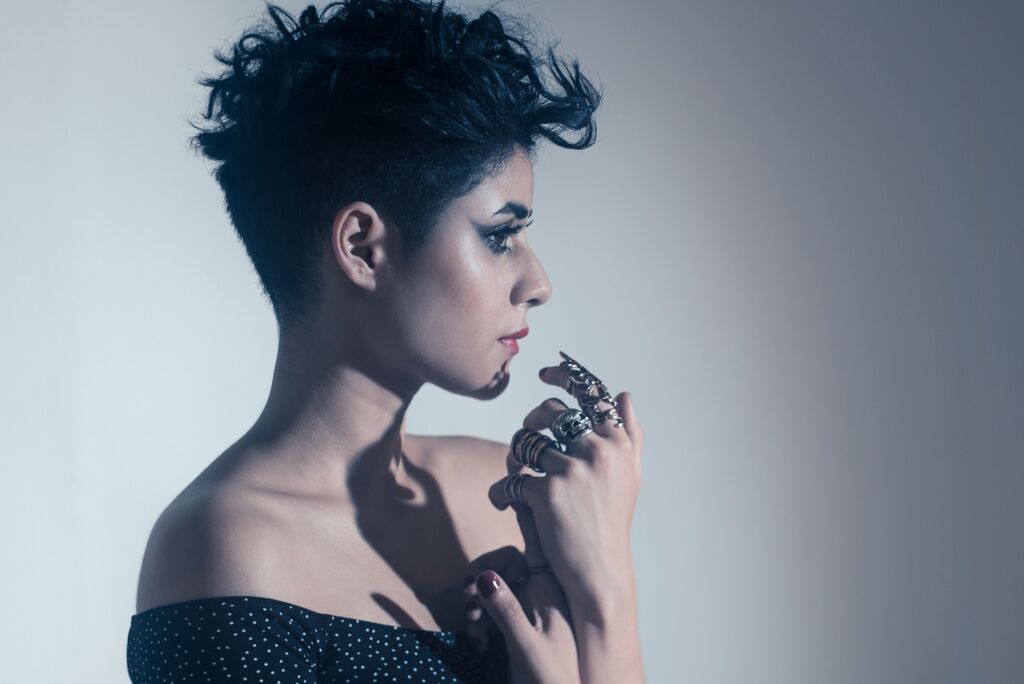 AOT General Manager Heather Dransfield was inspired to develop the touring project after seeing a band busking in Sydney’s Pitt Street Mall. “They were just fantastic and had attracted a huge crowd. They were working really hard and it was inspiring to see”, she says. “It got me thinking about opportunities for young musicians and how out-of-reach touring is for many emerging acts and I wondered if there was something our organisation could do”. Ms Dransfield states “We have a great network of amazing regional performing arts centres always on the look out for quality acts to present. So we’ve joined the dots and created a project that looks after both the artists and these regional venues”.

The Set List offers a range of other opportunities for young people in each town to get involved with the project including poster design competitions, music journalism, support bands spots and various mentoring opportunities. “We’re really passionate about providing ways for young people to engage with the arts through their local performing acts centres.Â The Set ListÂ shows there are many ways to join the live music world and being a musician is only one of them. Music writers, promoters, tech crews and even graphic designers are all helping to make the music world go ’round. We’re hoping thatÂ The Set ListÂ  will open some of those doors for young music fans,” says Heather.

Just which of these three acts will be playing at each venue will be announced in the next few months, once all youth panels have met to decide on who will take the stage in their town so be sure to stay tuned. Anyone wanting to get involved in the project should head to www.thesetlist.com.au to find out more.