Set Your Sights On The Horizon This August

This year is certainly shaping up to be a year for Queensland, and indeed, later this yearÂ will be no exception.Â

Coming up is the Horizon Festival on the Sunshine Coast featuring ten full on â€œarts-fuelledâ€ days across the Queensland coast, north of Brisbane, with over 200 events in visual art, film, literature, performance, street art, comedy, music, theatre and new media to name a few. Touted as a â€œthe multi-arts festival for the regionâ€ this year is shaping up to be bigger and better than ever, with Festival Lead Jo Jordan saying interest growing â€œexponentially this year.â€ 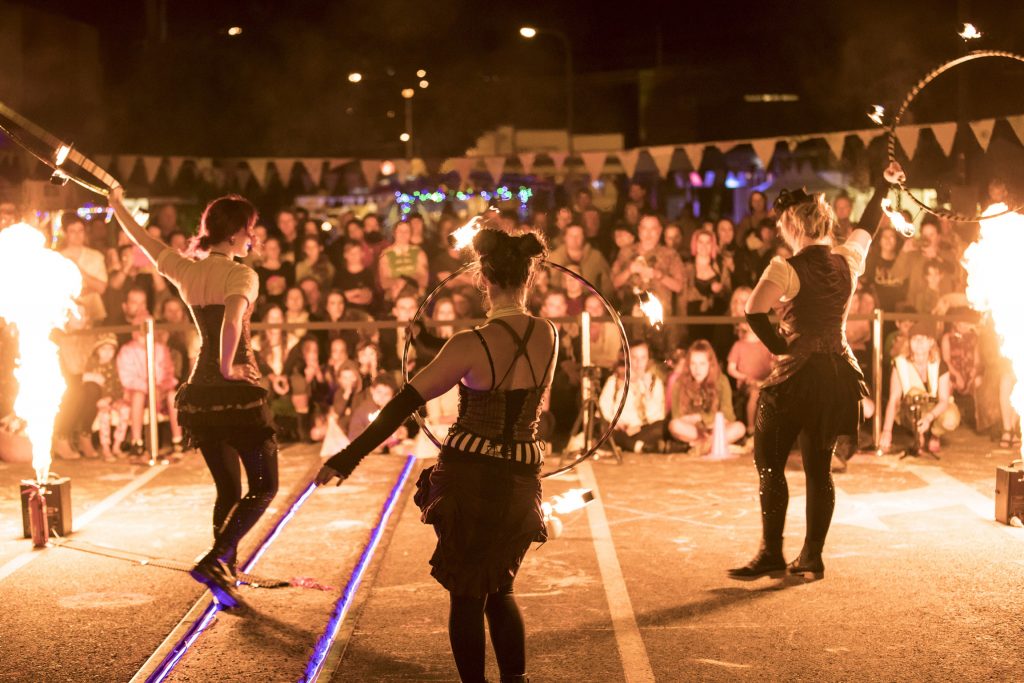 â€œThe interest from artists and creatives wanting to be involved in Horizon has been overwhelming. Weâ€™ve received more than 60 EOIs in round one and round two is open until 21 May, so weâ€™re excited to see what will come in next. A key addition for 2017 are two Art Street events being held in iconic Sunshine Coast locations – Maleny and Eumundi. Art Street will highlight these dynamic and diverse arts communities on the first and last weekends of the festival. We are currently negotiating on some incredible elements with international and national companies, so stay tuned as we release more program info over the coming months.â€ 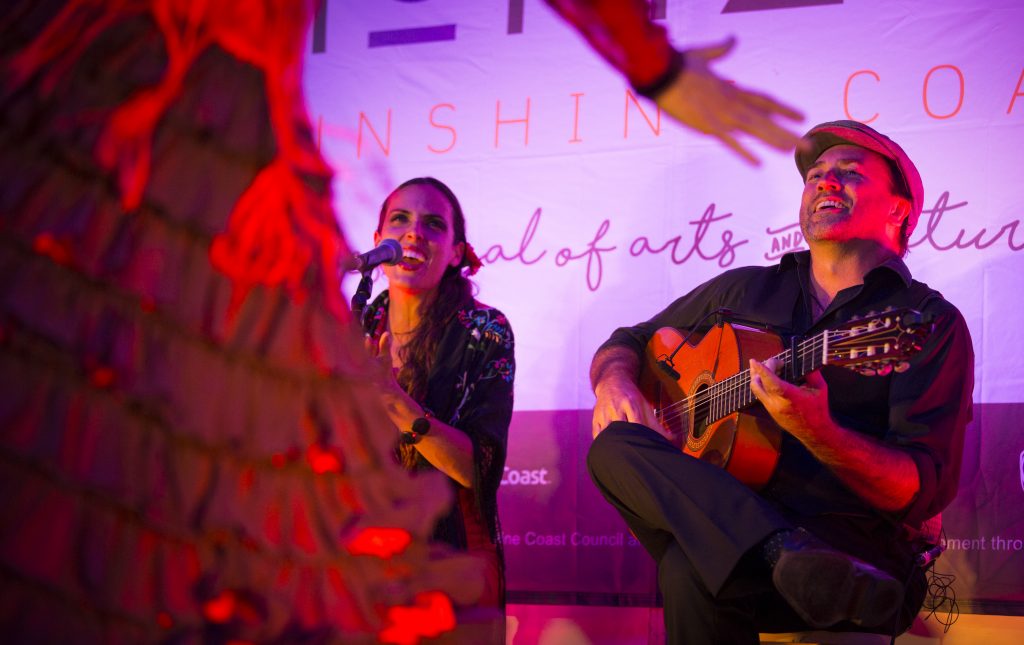 “We also have a ‘fringe’ element emerging in the eclectic Nambour community this year, Horizon Underground. Horizon UndergroundÂ will include emerging artists,Â experimental works and events that will disrupt and challenge perceptions.â€ Jo added. AsÂ partners of events such as the Maroochy Music and Visual Arts Festival, the Sunshine Coast Art Prize and the Maleny Music Festival, Horizon has shown that they really know how to put on a good show.

What: HorizonÂ Festival of Arts and Culture
Where: Sunshine Coast
When: August 25 – September 3