Society somehow has become engrained with this preconceived notion that if a woman sleeps with a lot of men she is therefore considered a slut.Â But what exactly is a slut?

According to the dictionary, a slut is a person, especially a woman, considered sexually promiscuous. Ordinarily the definition makes sense but it is the negative connotations attached to the word that concerns me, the harsh and almost disgusted feeling behind being called a slut.

Women have always been judged more harshly than men when it comes to sex. Take a look at history, in the past if women had a lot of sexual partners they were often considered prostitutes and for those women that did not save their cherry for marriage they became a disgrace to the family and community; this in comparison to the sought after image of Casanova, a man who became famous for his many elaborate affairs with women. Casanova was a womaniser and men continue to admire his sexual efforts; some even seeking to recreate them. History built the basis for this sexist notion against women and it seems this â€˜slutâ€™ concept has continued. However, I have to admit things have changed for women since the rise of the feminist movement, but there still seems such a strong judgement towards women who love sex. 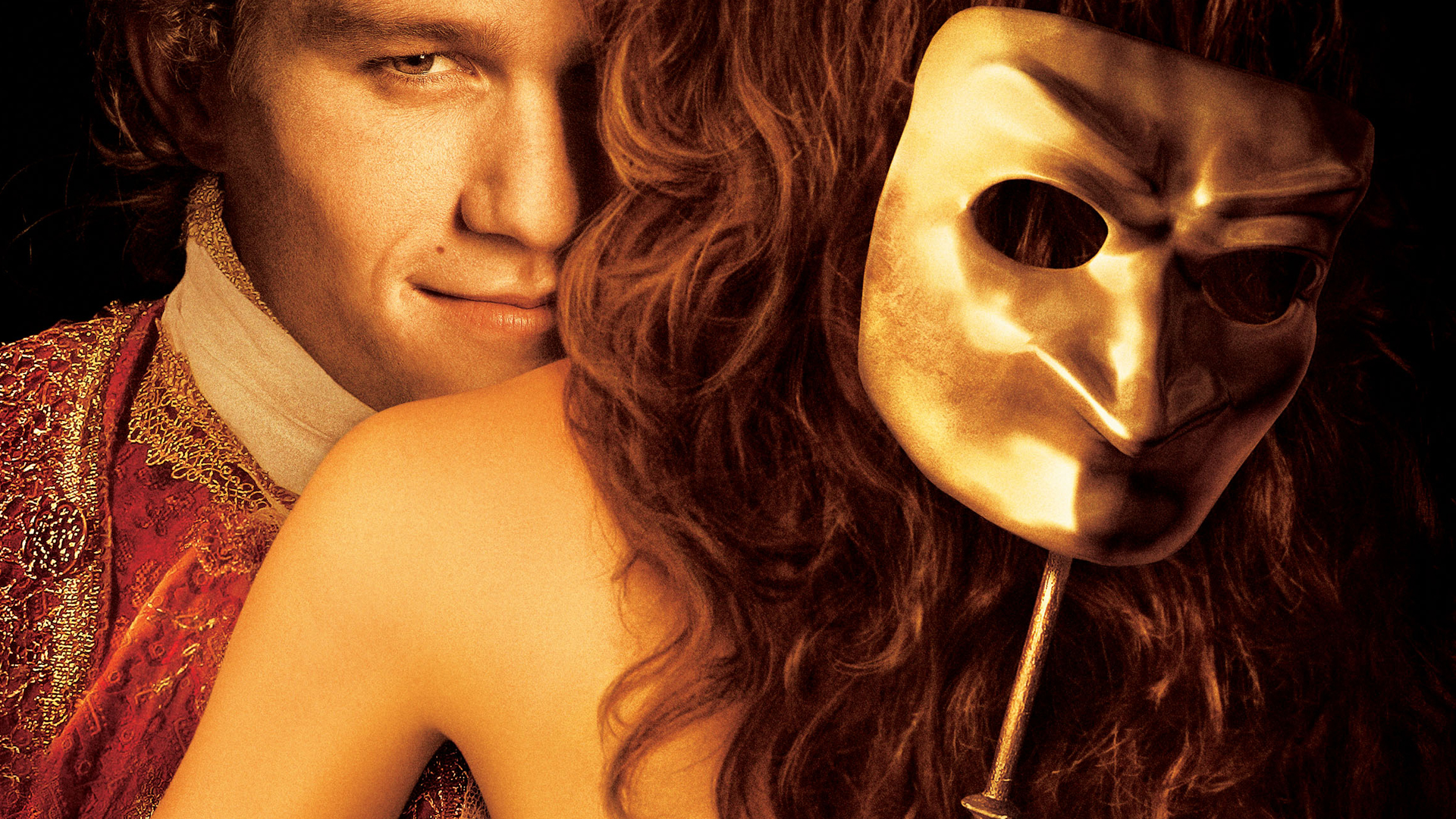 Why is it that if a man sleeps with twenty women his friends praise him but if a woman does she is undesirable? Society holds women to maintain a so-called â€œreasonableâ€ sexual prowess. If a woman decides she wants more than the norm, instead of a round of high fives she gets discriminated against. This notion infuriates me. I hate that if someone asks you how many people you have slept with, some feel the need to lie because of the unwanted negative attention the truth may bring.

Apparently there is also a consensus among men that if a woman gives it up on the first date then she isnâ€™t worth a second meet. I mean there are plenty of people who want to wait, and that is fine. But what about the women who donâ€™t, what happens to them?

If women love sex then why do they have to be in an exclusive relationship to get it? Do people seriously think women should just sit around and wait for the next great man to come and quench her needs? Honestly, we no longer live in the feudal era; this is the 21st century. We as women should be able to have sex with whomever and whenever we want!

Unfortunately, the problem is not helped by the fact women themselves can often be the harshest audience. Girlsâ€¦canâ€¦beâ€¦mean. I am sure everyone can admit to judging someone from the stories theyâ€™ve heard.Â  Whether these â€˜rumoursâ€™ were true or false, people will believe what they want to believe. Women get enough judgement from men for sleeping around so why do we, as females, feel a need to add to that pressure. It has to stop!

There is no negative word used to describe a man who sleeps around so sex-loving women should not be labelled in such an unattractive manner. However, nothing will change unless we start making the difference ourselves. It is time to destroy the sexist term â€˜slutâ€™. We are all human and we all have the same sexual desires. And if that doesnâ€™t work, just embrace it and forget everyone else!

Students of the Queensland University of Technology perform The Cherry Orchard