While many agree there’s still a ways to go to make opera accessible to all, it honestly didn’t get any more so than Opera Queensland’s modern spin on La Traviata, which opened in QPAC’s Lyric theatre Thursday night to a full house. Directed by Sarah Giles, Verdi’s triumphant work is based on the 19th Century book and play, La Dame aux Camélias written by Alexandre Dumas fils. While the opera deviates from the source material a little, its shell is retained to create a truly spectacular form of art. 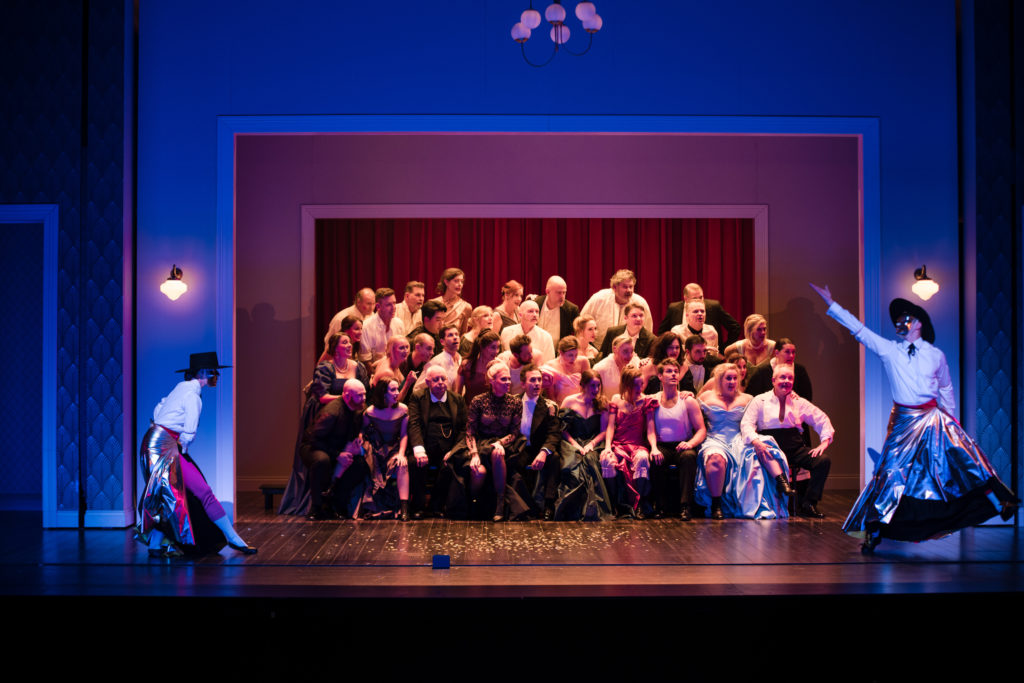 La Traviata follows an illicit love affair between a courtesan, Violetta Valéry, and a well-to-do young man, Alfredo Germont. Violetta was played by skilled Australian soprano Lorina Gore, and Alfredo by Kang Wang, a popular Australian-Chinese tenor. Both of these performances stole the show – Lorina had moments of pure beauty radiating out from the stage, a heady mix of subtlety and power that truly worked magic. Kang’s Alfredo was both terrible, and gentle – and entwined with a voice that made the audience melt into their seats, it was truly a delightful performance. 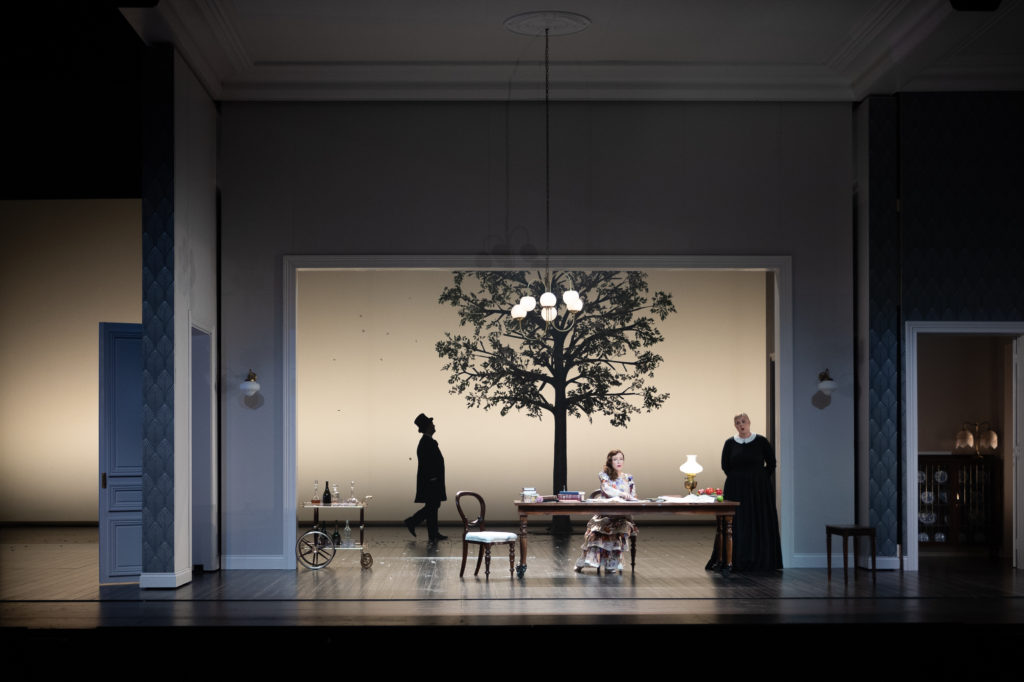 The supporting cast and chorus, all skilled performers, made the whole experience seem endearing, charming, and enthralling. There was never a dull moment in this performance, and while the second act seemed to pack more of a punch, culminating in a truly captivating ending, the work as a whole brought a unique twist to the world of opera, and a much-needed change to what some may not understand. The surtitles were also at hand to make the performance easy to understand and certainly, the sumptuous costuming, designed by Charles Davis, is something worth mentioning. That peach gown worn by Violetta in the opening acts reflected how iconic the spirit of the story is, and that life is not worth living if it’s not for pleasure.