Based loosely on the work of H.P Lovecraftâ€™s The Shadow Over Innsmouth comesÂ Strange Aeons, a local suspense/horror webseries.

Some say there is a curse over the decrepit seaport of Innsmouth. Disturbing events and people cloud its history with stories of aquatic monsters, humans who have bread with them, and their amphibian hybrids. Strange Aeons is the story of a young student seeking to return a small ornament to the town ofÂ Innsmouth that was stolen many years ago, hoping it might free him from a terrible affliction. 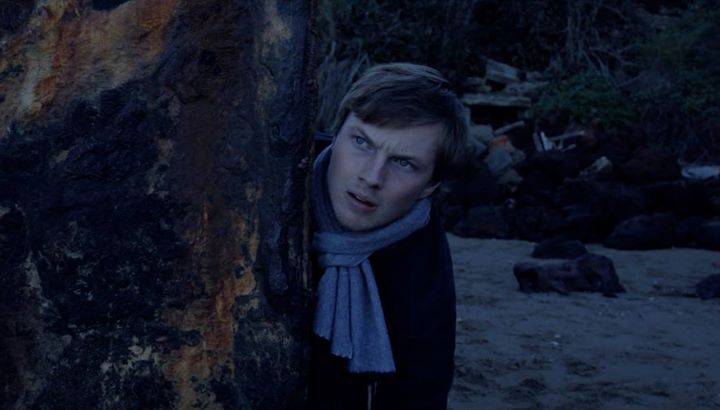 The original Lovecraft story of Innsmouth intertwines with the mythos of Cthulu, a Lovecraftian deity first established in The Call of Cthulu (originally published in 1928). Since then, the Lovecraft world has exploded outward into a cultural phenomenon regularly harnessed by writers and filmmakers alike. 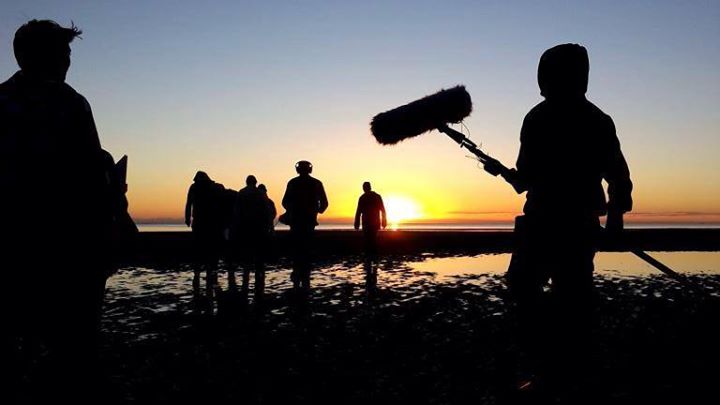 The latest iteration comes from local Brisbane, where a group of graduating students from the Queensland University of Technology have released their adapted short webseries to an online audience.

The series, directed by James Latter and produced by Yuri Higashino, has already found considerable success amongst Lovecraft fans. Even before release, Strange Aeons was commended by eminent authority on all this Lovecraft, S.T. Joshi, and accepted into the H.P. Lovecraft Film Festival in Los Angeles. 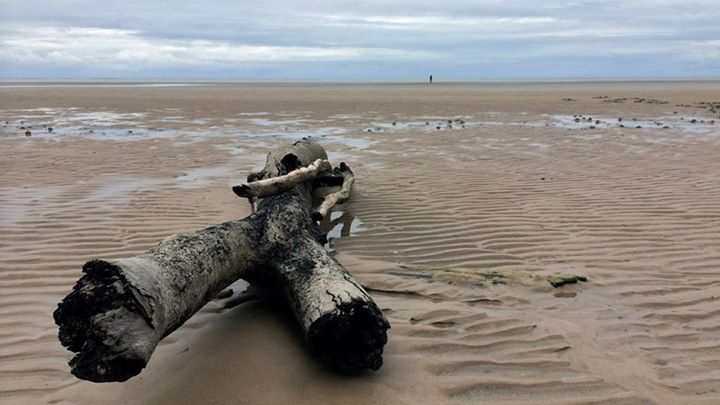 The series was shot primarily in the coastal Queensland towns of Howard and Burrum Heads, with a micro-budget of just over $5k pledged through Kickstarter. The lengths to which this money was stretched, and the incredibly polished final product, is a testament to the filmmakers on board the project.

‘That is not dead which can eternal lie,
And with strange aeons even death may die.’

The entire webseries can be viewed right now on Vimeo, here. 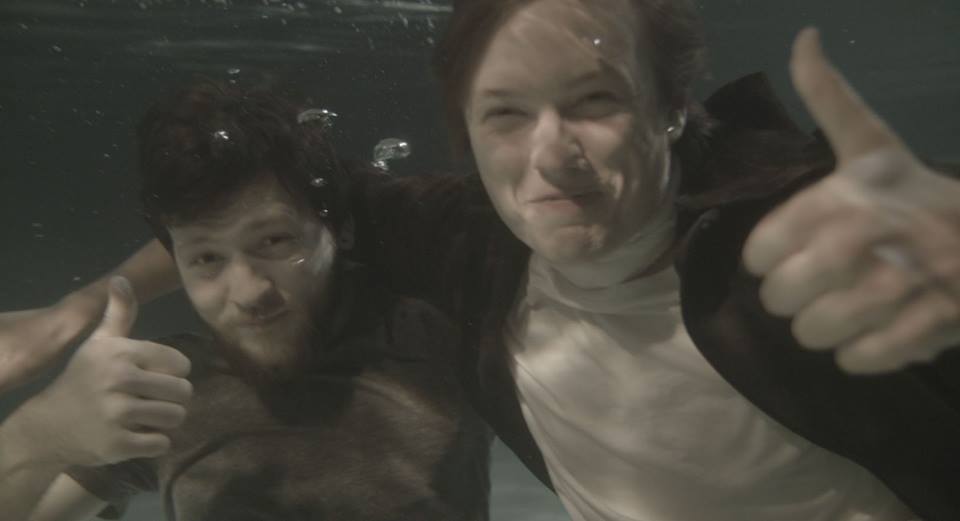 All images courtesy of the official Strange Aeons marketing material.

Create your own fashion with Constrvct