Racial and gender tensions were running hot in 2018, so come the New Year, a little levity may be exactly what we all need.

Coming from sell-out seasons in 2017 and 2018, Michelle Law’s Single Asian Female returns to La Boite Theatre Company in 2019. We recently had the chance to chat with her about the show and the climate that the show is being performed in now as compared to the premiere performance.

First and foremost, we asked for a brief catch-up on what Single Asian Female was all about.

“It’s a family comedy, set in the close confines of a Chinese restaurant, and it deals with two generations within a family, a mother and her two daughters. Exploring gender and race politics through the lens of this particular family, and their story.

Given the gender, generation and culture themes that are so central to the story, we asked if there were any personal experiences for Michelle, that had prompted the creation of the play. 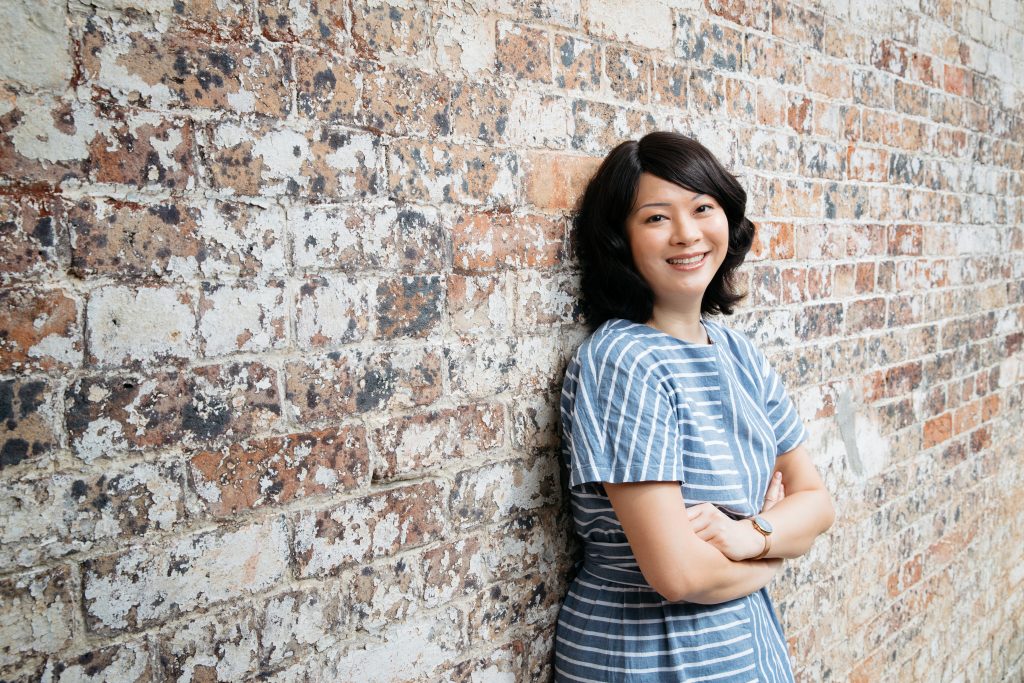 “Yeah, there wasn’t any particular experience, I guess it was loosely inspired by a blog that I used to keep of the same name. Which really explored personal accounts of what it was like to be a single Asian woman at the time, living in Australia, and an examination of what it was like with the daily experience of gender and race microaggressions. As well as being inspired by the women I knew in my family and friends, and their experiences as well.”

And if any experiences that Michelle has had, have fed into her character’s portrayal in any way.

“Well, the character’s name is Zoe and she’s the eldest daughter in the family, and she is sort of the golden child and held quite responsible for, and an example for, her younger sister. She herself is at a crossroads in her life, that a lot of women reach, where they feel like they need to choose between having a family or having a career.” 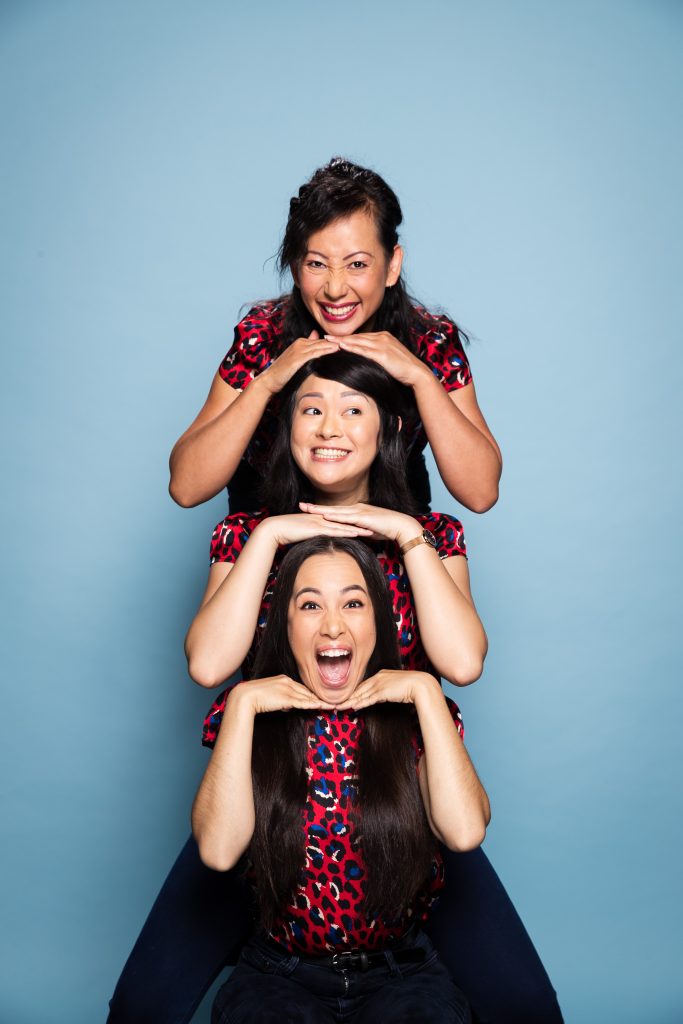 “I guess for me, I’m sort of at that point in my own life now, in my late 20’s, and coming at it from that angle. So, in terms of understanding her as a character, her problems feel quite real to me; just writing her, I feel like I intimately know her and what drives her, so that’s part of the prep too.”

Coming from an interesting global socio-political climate through 2018, we were curious if any of the goings on this year had created the opportunity or need to change or modify the performance for 2019.

“I’m not sure. We haven’t actually started rehearsals yet, so I can’t speak yet, to how it’s potentially changed. I think there will be parts of dialogue that may change, depending on things that have happened around the world, and in Australia politically speaking. But those tweaks will probably happen on the floor and in the rehearsal room.”

“So, certainly there’s space for parts of jokes, or parts of dialogues to change, and that just happens naturally when you’re in any production. So, I guess we’ll see once we get on the floor and see how it feels.”

And her hopes for the performance following the show’s sold out season in Sydney in 2018.

“I really hope that people who didn’t get to see it the first time are able to come along, because it sold out in Brisbane, and a lot of people missed out and were quite upset about it. So, I’m hoping that they’re able to get them this time and see it.”

“I also hope that people who did see it the first time, are able to bring in family and friends and people who don’t normally go to theatre to experience something different, or finally see a show that they can relate to on a personal level.”

We also asked how she sees her future, in regard to creating more influential and successful theatre into the future.

“I guess just writing stories that feel important to me and speak to the messages that I want to put forward about the world. I definitely feel that theatre has to come from a place of heart, and a sense of urgency about something that you need to say, or something that needs to change.”

“That’s always my ethos, going into any new writing project. So, I’m working on a couple of new theatre pieces now, and they’re definitely driven by that.”

As well as her personal hopes for the coming year and the influences of the past year on her ideological beliefs for all, going forward.

“Yeah, I think because things are changing so quickly in terms of how we speak about gender and politics and race, and our own identities; things are changing at such a rate, that we don’t really have the vocabulary to deal with it. So, we’re making mistakes as we go, which is great, because we’re all learning from that constantly.” 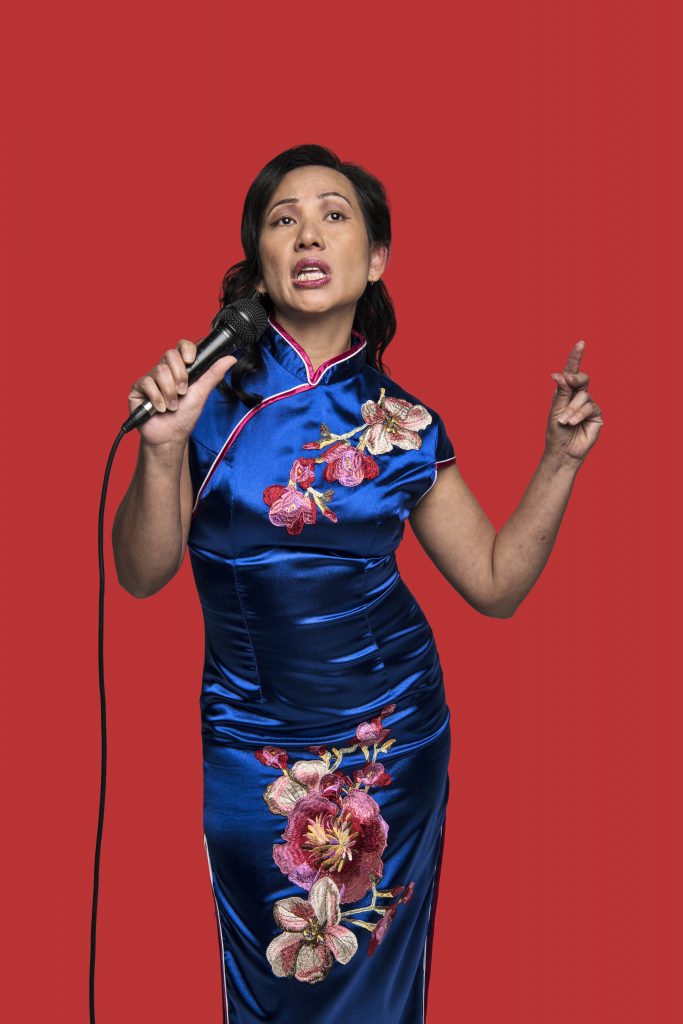 “I guess just coming to a place where we’re all quite comfortable with being uncomfortable when having open conversations that don’t descend into volatility.”

“I just think that our leaders are very politically, and ego driven and not actually looking at doing their jobs, which is to serve the people. That’s where I’m sort of coming from, and I think a lot of them, admittedly not all of them, but a lot of them, have lost sight of the fact that they are employed by the people and represent our views.”

“I also think that a huge part of us starting towards getting better as a country, and this affects everything, is acknowledging indigenous Australians and creating real practical pathways towards reconciling with them and acknowledging their history and what they have to teach us.”

In closing, we pondered to Michelle what New Year’s Resolutions she herself had personally for 2019.

“I think being better at saying no to things, because I know a lot of people have that problem as well. Spending more time with loved ones and getting more time to cook some cool things I think.”