The indie dream pop band, Syrup, Go On, held their Single Launch for their brand new song ‘Don’t Go (Riding Down the Cosmic Drain)’ on Saturday.

The night featured a performance from Syrup, Go On themselves alongside two opening acts, MessyCable and Echowave.

The night started at Snooker World, a venue that would otherwise be regarded as having a more of a laid back and relaxed tone. Nonetheless, this very night possessed a different atmosphere to the usual. Of what seemed like a small crowd at first, would eventually turn into a big one as the night progressed.

The Syrup, Go On band members walk on stage in tasteful fashion, wearing eccentric clothing with symmetrical patterns and stripes. Their entire aesthetic coincides with the music that they make: dreamy, elegant and ethereal. Whether it’s from the lush pads, the lull tones of the guitars or the sweet harmonising voices of lead singers Tom and Liz, their sounds hit you with a euphoric rush that you can easily get lost in.

Their new song ‘Don’t Go (Riding Down the Cosmic Drain)’ is a testament to the quality of the band’s songwriting and production. This time around, they add elements of synth pop and psychedelic rock which further diversifies their musical capabilities. Their forward thinking approach to song structure defies the norm and provides a fresh new perspective. Syrup, Go On’s sound continues to transform and evolve in weird and esoteric ways. 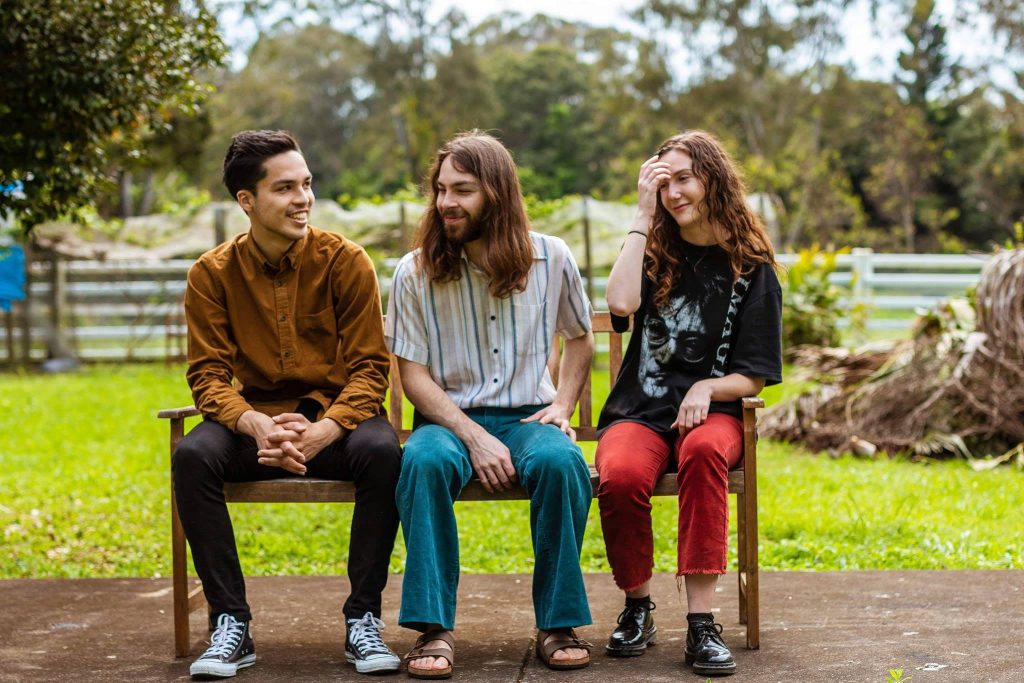 As the live music was playing through the venue’s violently loud PA system, more and more heads started turning towards the intoxicating melodies of the band. Alongside the live performance of their new single, we got a glimpse into Syrup, Go On’s yet-to-be-released tunes from their forthcoming album. To say the very least, the new music sounds extremely promising.

Syrup, Go On’s hypnotising live performance on Saturday demonstrate just how vital they are to the Australian dream-pop family. Their single, ‘Don’t Go (Riding Down the Cosmic Drain)’ seems to be just the beginning of what’s to come this year from this Dream-Pop act. Syrup, Go On is a band everybody should keep their eyes on.

Listen to their new single here.

Review: The Dinner Party is a Feast of Contemporary Dance

Serving up Cabaret for Dinner