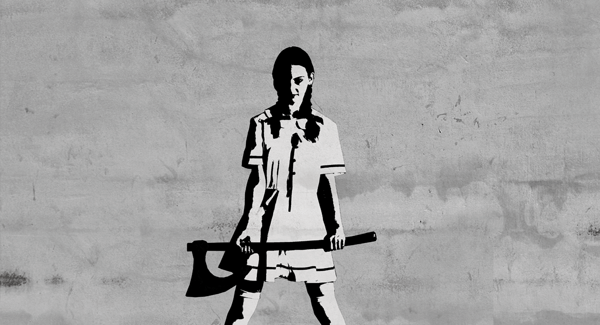 The Brisbane Festival is renowned for encouraging cultural depth and exploration and has certainly continued this trend with their presentation of Snow White at the Roundhouse Theatre. In partnership with La Boite and Opera Queensland, this production isnâ€™t your regular childhood fairy-tale. This retelling is sexy, peculiar and avant-garde.

As director Lindy Hume explains, this production isnâ€™t for the faint-hearted. â€œFrom the outset we wanted our Snow White to be an â€œadultâ€ take on the fable. We wanted to give our four characters (no dwarfs) the freedom to explore the storyâ€™s innate sensuality, violence and brutality without worrying about upsetting children who love the Disney version.â€

This gothic performance is unlike anything seen in Brisbane and is so experimental that it almost leaves the original story behind. The audience is taken on a strange and at times humorous journey of a feud between mother and daughter.

The musical, opera and cabaret mix-up begins with a sensual tango between the Queen played by Silvia Colloca and the personified character of The Mirror, played by Kanen Breen. A band accompanies the two as they sing about controlling the kingdom and being everlastingly beautiful. In this opening scene, the audience sees that the Queen is manipulative, obsessed with vanity and relies on The Mirror for comfort and control.

Things begin to take a turn when The Mirror notices little Snow White and sings a provocative number about how she will soon be a well-endowed woman and a threat to the Queen. Thus, the feud and grotesque story unfolds. 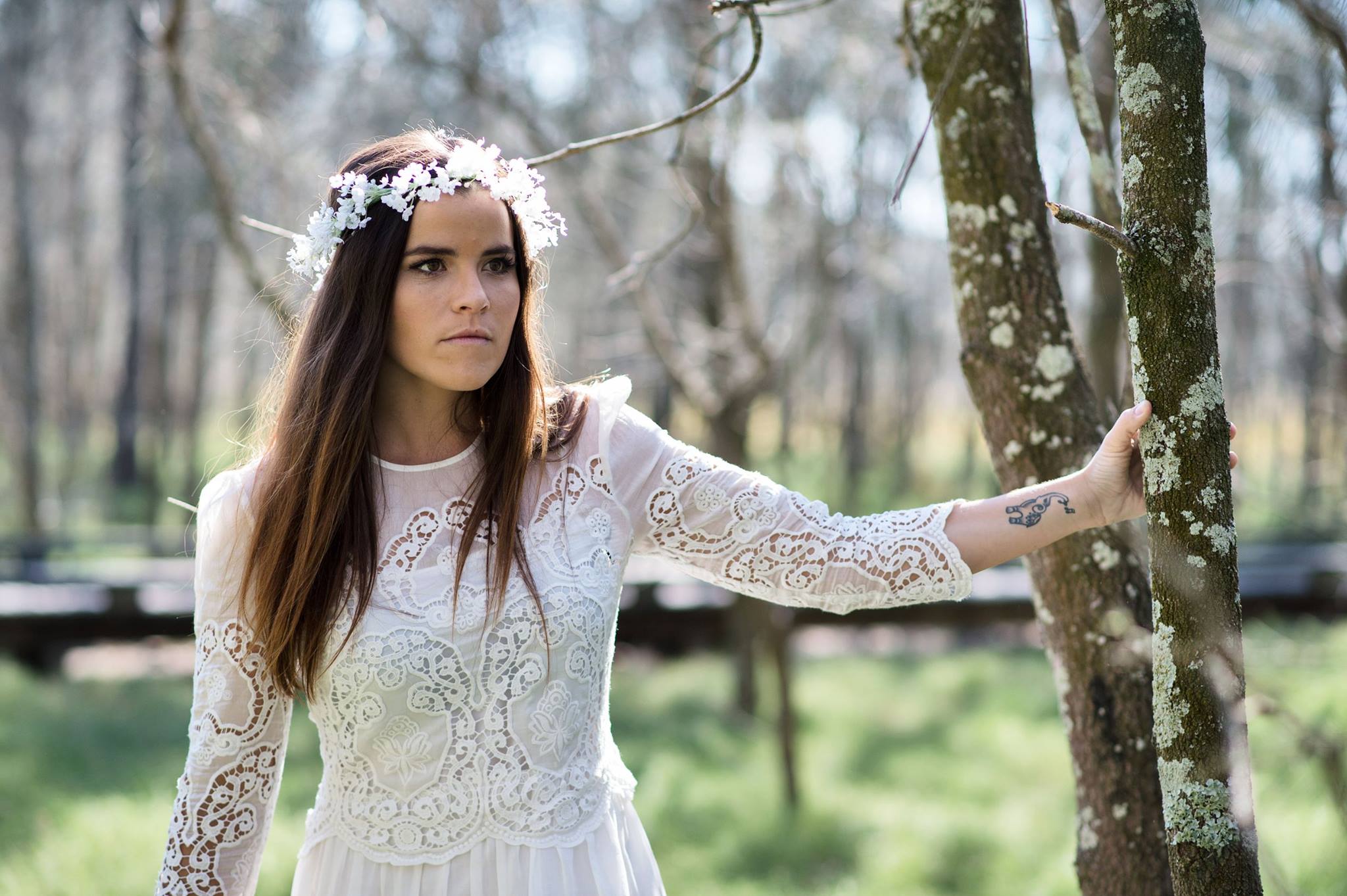 The actors play their parts frighteningly well and help create the eeriness of the tale, particularly Kanen Breen as the Mirror. His personification of vanity and narcissism provides some comic relief for the audience as well as breaking the fourth wall multiple times. As this play is quite â€˜heavyâ€™ in dark themes, I felt there needed to be more of a balance between the creepy tale and the comic relief as some parts of the play dragged on to  dark places, almost leaving the audience behind.

Silvia Colloca as the Queen also gave a convincing performance. Her operatic skills cannot be doubted but her best moments were when she interacted with the audience. Making audience members hold her wine and telling a group of young boys that they were so young she â€œdoesnâ€™t even want to look at themâ€, made the audience feel a part of the performance.

Stephanie Pickett as Snow White had the most serious role, not being able to interact with the audience and almost being the victim of assassination multiple times. Pickett played the change between Snow Whiteâ€™s innocence to raunchiness so well, to the point where the audience became uncomfortable as a fifteen-year-old was essentiality trying to use sex to bargain out of being murdered. Pickettâ€™s singing voice and tone suited the music of the piece incredibly well.

However, the character of the Huntsman, played by Michael Tuahine, was a bit of a let down. His character conflict is supposed to be about how he had lost his wife and daughter and is now distraught by this. However, in the end, because of the amount of conflict that is occurring between Snow White and the Queen, his story and character doesnâ€™t seem particularly interesting or relevant.

By speaking with people after of the performance, it is clear that Snow White had mixed reviews. Some people loved it whilr others didnâ€™t quite understand or found the story too confronting. I believe this could be that there was no character we can â€˜rootâ€™ for or get behind – all of them have faults and show extreme narcissism or vanity in some way.

However, I believe that this is what the play is trying to convey â€“ that humans have an innate selfishness and at heart only care about beauty and power, which is a message that some would find quite confronting. Overall, this play isnâ€™t for everyone. It is quite obscure and different but worth checking out to make up your own mind.

Snow White will be playing at the Round House Theatre until Saturday 24th of September. Book tickets here.

The Details:
What: Snow White
Where: Roundhouse Theatre
When: 3rd – 24th of September