So What's Your Story? A Unique Night of Human Connection

A non-fiction storytelling night unlike any other. An emotional rollercoaster of an evening experimenting with the human experience.

Performance art can be said to focus on the human condition, but the So What’s Your Story is on another level entirely. This night began when the host and creator Sam Sciacca listened to a podcast called risk, a live non-fiction storytelling show held in LA and Newyork. He found the barefaced honesty fascinating and decided to find out whether or not there was a similar night in Brisbane. When he discovered there wasn’t he made the decision to go ahead and do it himself. Thus So What’s Your Story was born in 2015 and after a year or so off Sam is finally bringing his acclaimed night back to Brisbane. 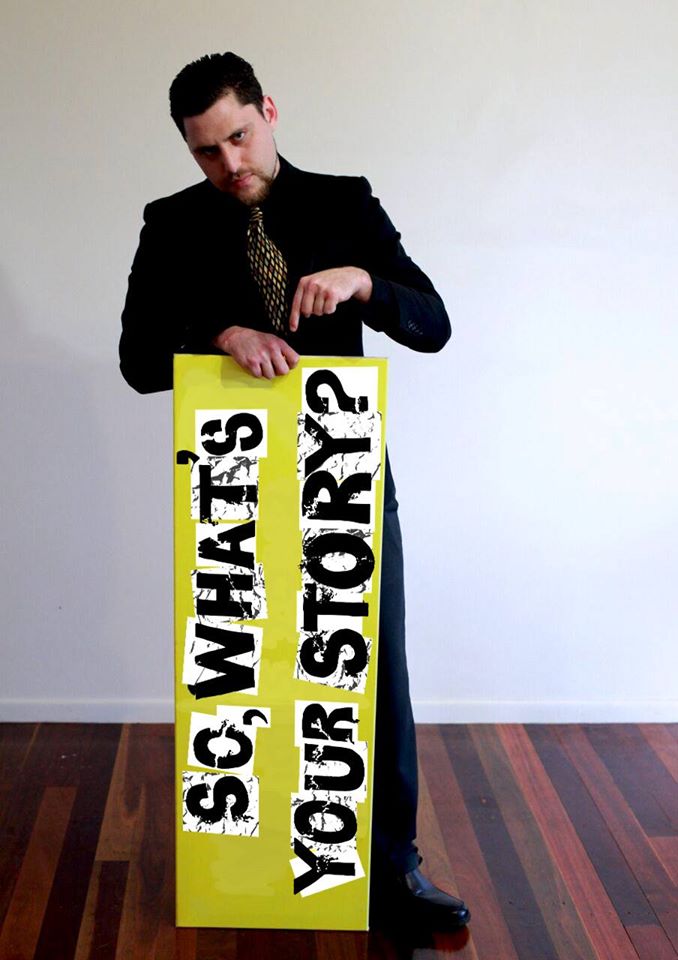 I interviewed Sam in Fortitude Valley to find out a little more about the night and the upcoming relaunch show. Getting to the interview portion of his visit was not without obstacles as someone had parked in my parking space. I won’t bore you with the details but once we had finally been provided with a replacement space while the interloper was dealt with we then waited for a significant amount of time while a young family loaded their entire existence into the only lift as slowly as humanly possible. Strangely enough, this awkward and irritating experience was an appropriate start to a conversation about humanity, hardship, reality and experience.

We settled on my balcony overlooking the Valley and, after pouring myself a glass of frustration wine, we began talking about the point of So What’s Your Story, and what sets it apart from other forms of entertainment.

Sam started his show as a night of fun for family and friends, it was never meant to be anything more. However, as the night was a success he decided to do it again, and again, and again. Initially, it was a night of entertainment but Sam explained to me that this soon evolved into something quite different. Both those involved in the storytelling and the members of the audience were reacting to the process in an interesting way. When a story was being told the energy in the room was palpable, the audience crying with the sad stories, roaring with laughter at the comedies, and he felt a connection unlike that of other performances. It was when Sam began to receive feedback from audience members who had changed their lives because of stories that he realised what he had in front of him. After hearing a story about overcoming fears an audience member, terrified of flying, finally booked a flight to go on her first overseas holiday. Another gained the courage to change their career after years of professional misery. Having normal humans get up and share their experiences was becoming therapeutic both for the storytellers and the audience. 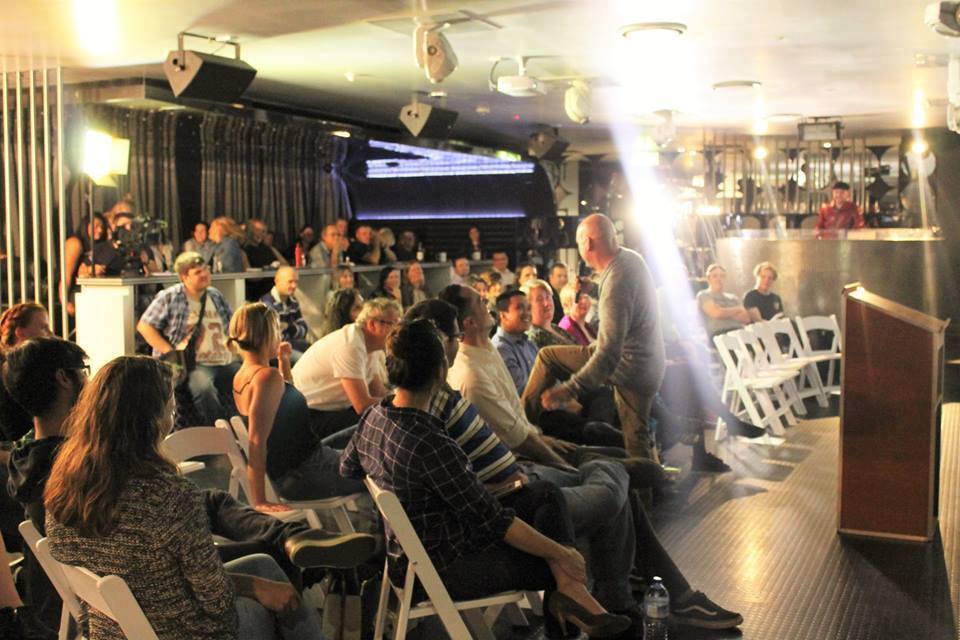 As the night gained momentum Sam was able to bring in some incredible storytellers. The renowned journalist and first base jumper with cerebral palsy Marlena Katene attended and regaled the audience with the details of her incredible life. Marlena is non-verbal and told her stories using her electronic voice box. The audience was inspired and awestruck by everything she has accomplished despite the CP. The SWYS stage was also lucky enough to host one of the primary detectives involved in the tragic Daniel Morcombe case of 2003. The detective shared with the audience the true nature of investigating the case and the lasting effects it had on his psyche.

However, SWYS is not only about hearing the stories of exceptional human beings, but it’s also about hearing everyone’s stories. It’s about finding common ground on which we can all stand and just be people. Anyone is welcome to apply and be a storyteller, but participating as an audience member is likely to be equally rewarding. 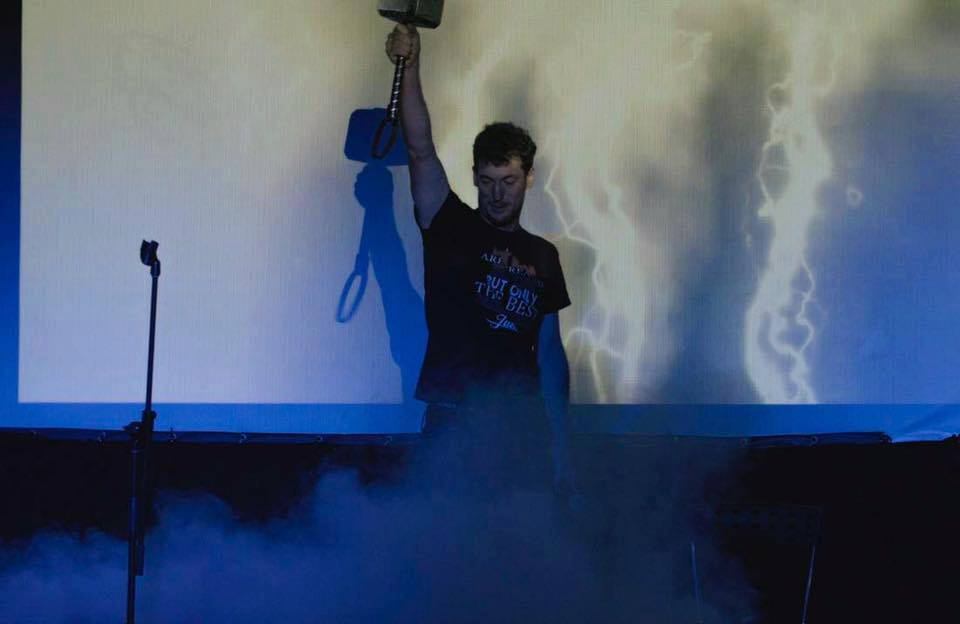 The comeback show will be taking place on the 16th of April at Jungle Bar in the West End of Brisbane. The price of tickets depends on the size of your group, the more people you bring the less it will cost. This show is 18+, as things tend to get a bit real and will be completely uncensored.