We had a chat to Sometime Sonny AKA Dave Campbell after the release of his debut album Thanks A Million and heard his big plans for the future.

Brisbane’s Sometime Sonny jumped into the spotlight at the end of the last year after releasing a variety of singles. Since then he’s supported big names such as Last Dinosaurs, Hein Cooper and Olympia. Then to top that all off, he released his debut album last week. After hearing a long list of singles from Dave, it’s great to finally hear a body of work from the artist we know as Sometime Sonny.

We had a chat to Dave about the album and his live shows.

The Creative Issue: Your previous singles have been received really well and have gained traction really quickly, were there nerves when releasing ‘Surgeons’ ahead of the album release?

Dave Campbell: There is naturally always nerves before I release anything and particularly with surgeons as it is a vulnerable song topic for me. In terms of success, I was definitely a bit anxious choosing the final single, I obviously wanted the album to get as much traction as possible and I think the single definitely influences its success. Fortunately, ‘Surgeons’ seems to be going quite well in terms of radio play and the responses I have been getting from people which is a big load off.

TCI: Were there more nerves or excitement in the lead up to the release of Thanks A Million?

DC: More excitement than nerves. I have listened to the album and tweaked it so many times and I was just super keen to share my little album baby with the world and get a take on what everyone thinks of my music.

TCI: Are there any specific songs on the album that you connect with the most?

DC: I actually love listening to ‘Thanks A Million’. It’s not everyday that you’re inspired to write a thank you song, so it is great to re-listen to the song and relive the feelings I was experiencing when writing it.

TCI: Where do you generally pull inspiration for your music?

DC: Definitely my life experiences. If something out of the ordinary happens to me then you can almost guarantee I’ll write a song about it. 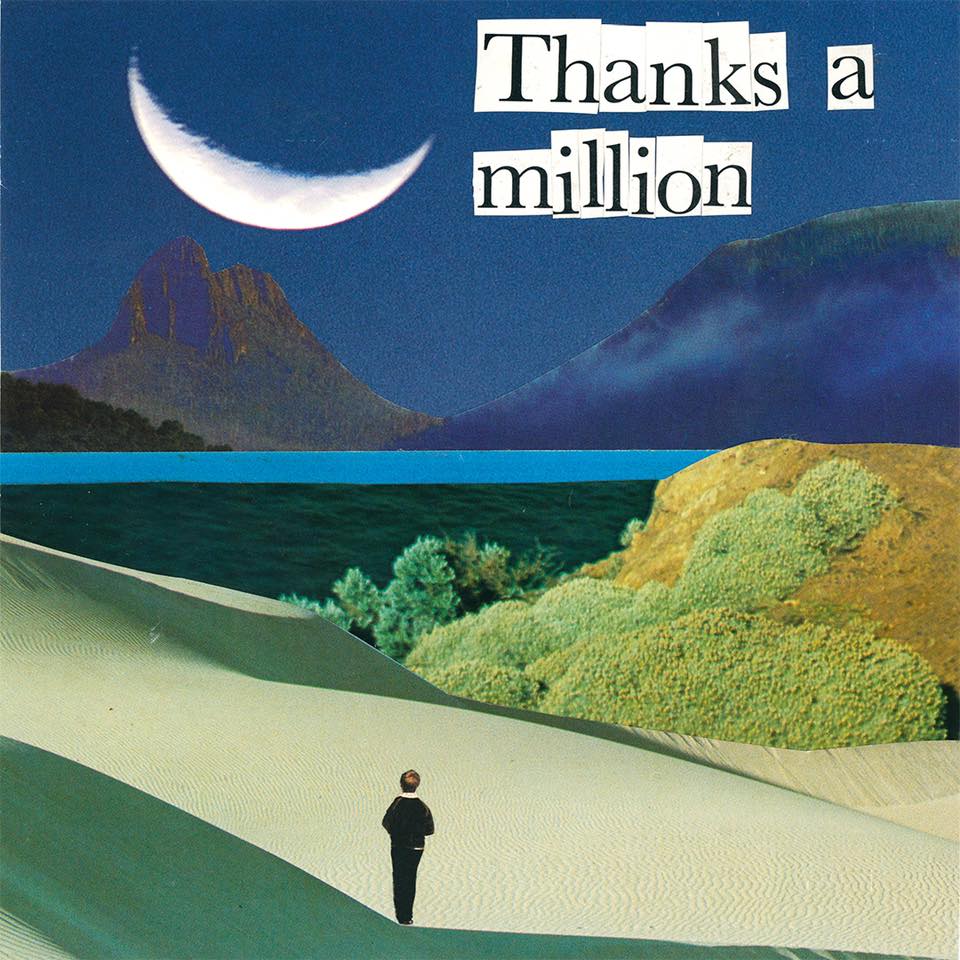 TCI: Do you think your songwriting skills have evolved since you’ve been releasing music?

DC: Definitely. I think your songwriting skills are like a muscle and the more you train (practice writing songs) the stronger you will get.

TCI: You’ve had a few support slots this year, have you learnt anything from the bands you have supported?

DC: For sure- we have played with some really great bands and it always blows me away how tight they are and how comfortable they look on stage… there is a lot to learn yet.

TCI: Is there anything super important to you for your live shows?

TCI: Are there any major milestones you’ve achieve that you’re super proud of?

DC: Not everyone can say they have recorded and released an album, so I am definitely super proud of that. I am also really proud of some of the acts that have asked us to support them… still blows my mind that I get to share the stage with some of my idols. I am also really proud of the success we have had with radio and the wonderful support from Triple J this year, it has been really inspiring.

DC: Writing and recording music and playing a whole bunch of shows.

Keep an eye out for some show in the future and catch Sometime Sonny’s debut album here!