Southern Cross Soloists Dream Away in 'Dreams and Visions' 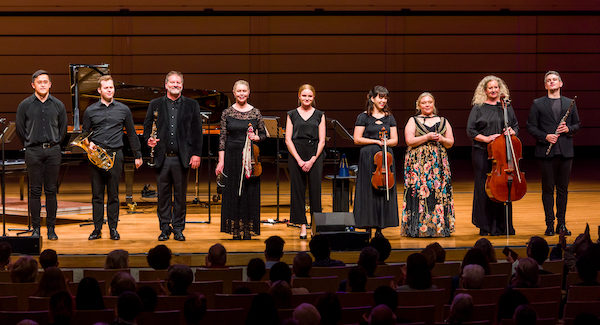 Southern Cross Soloists presented an afternoon of vivid musical portraits in their Dreams and Visions concert on Sunday in the QPAC concert hall.

The program showcased both the splendour of chamber music and the talent of the ensemble. The audience was carried away in dreams and visions of composers, rainforests, and a bygone era.

There were a few changes to the SXS line-up due to border closures and a last-minute injury. Guest artists included Paul Dean (clarinet), Trish Dean (cello), Nicole Greentree (viola), and Susan Collins (violin), with Roger Cui and Ruby Luck on piano.

Nick Mooney’s French horn technique shone in Saint-Saëns’ Morceau de Concert in F minor. The lively theme was echoed by the ensemble, building in complexity with each variation. The French horn flourished in an engaging conversation with the ensemble. 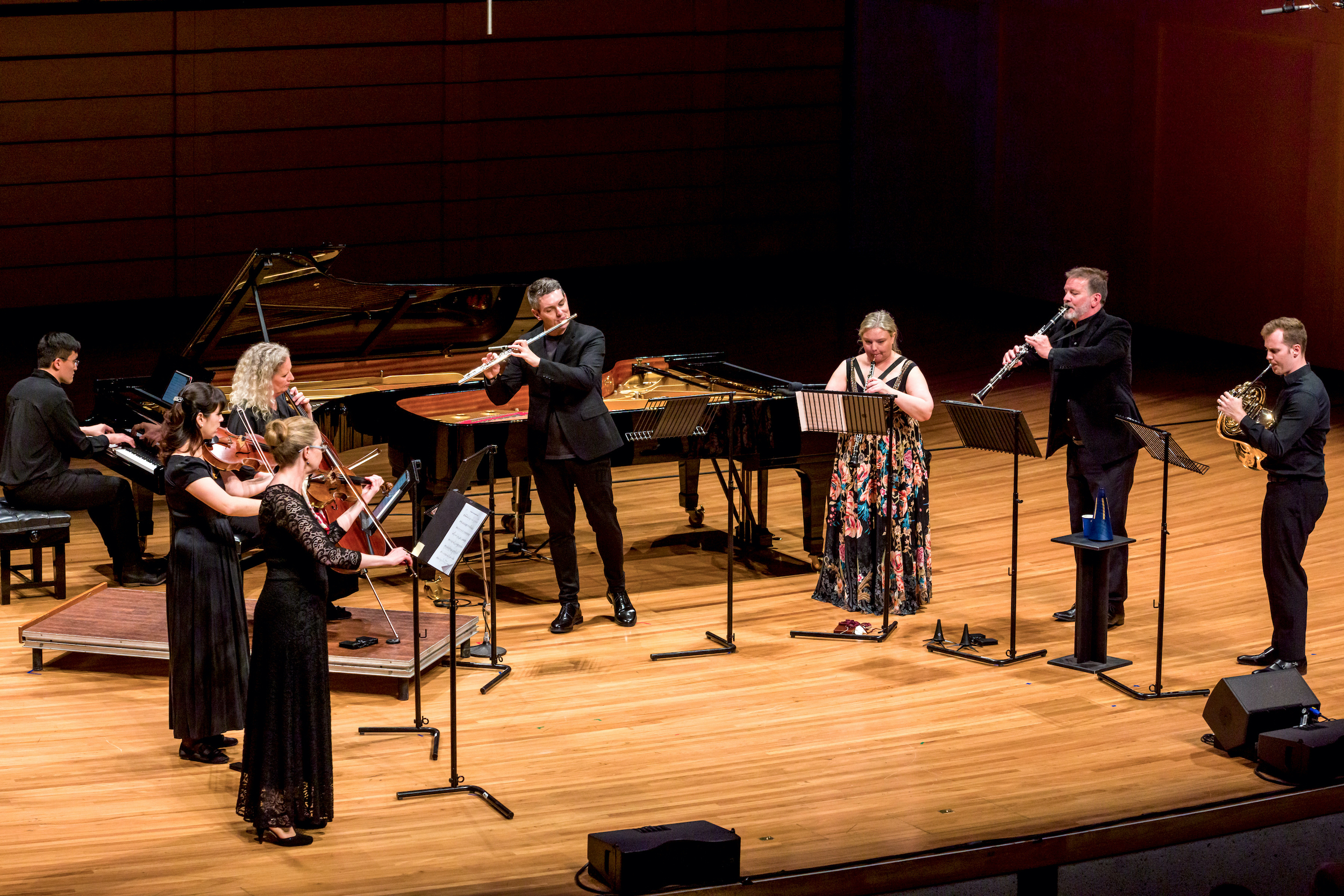 For flautist Jonathan Henderson, his portrait moment came in Debussy’s Prélude á l’aprés-midi d’un faune. This piece demanded the flautist to be delicate, detailed, and yet expressive.

A highlight of the concert was the world premier of Joe Twist’s The Ancient Rainforest. This composition was inspired by paintings of the Springbrook National Park rainforest by acclaimed Queensland painter William Robinson. This atmospheric work depicted bird calls, waterfalls, and mountain ranges. SXS artist in resident Chris Williams joined the ensemble on didgeridoo. Blending woodwind, strings and didgeridoo made a rich, highly evocative sound.

Dreams and Visions presented a moment of peace and reflection after a stressful week. It was the perfect way to round off the weekend, in the company of fine musicians.