Audiences tuned in for the latest instalment of Alex Raineri’s Brisbane Music Festival livestream series on Saturday night, and were delighted.

The program presented an exquisite selection of French chamber music for the 19th and 20th century, from both familiar and lesser-known composers.

To open, Jonathan (flute) and Alex (piano) presented Jean Françaix’s quirky and vibrant Divertimento. A stream of notes burst from the flute, framed by a jazzy piano accompaniment. Jonathan and Alex shifted between the light, playful moods and slower movements with ease. 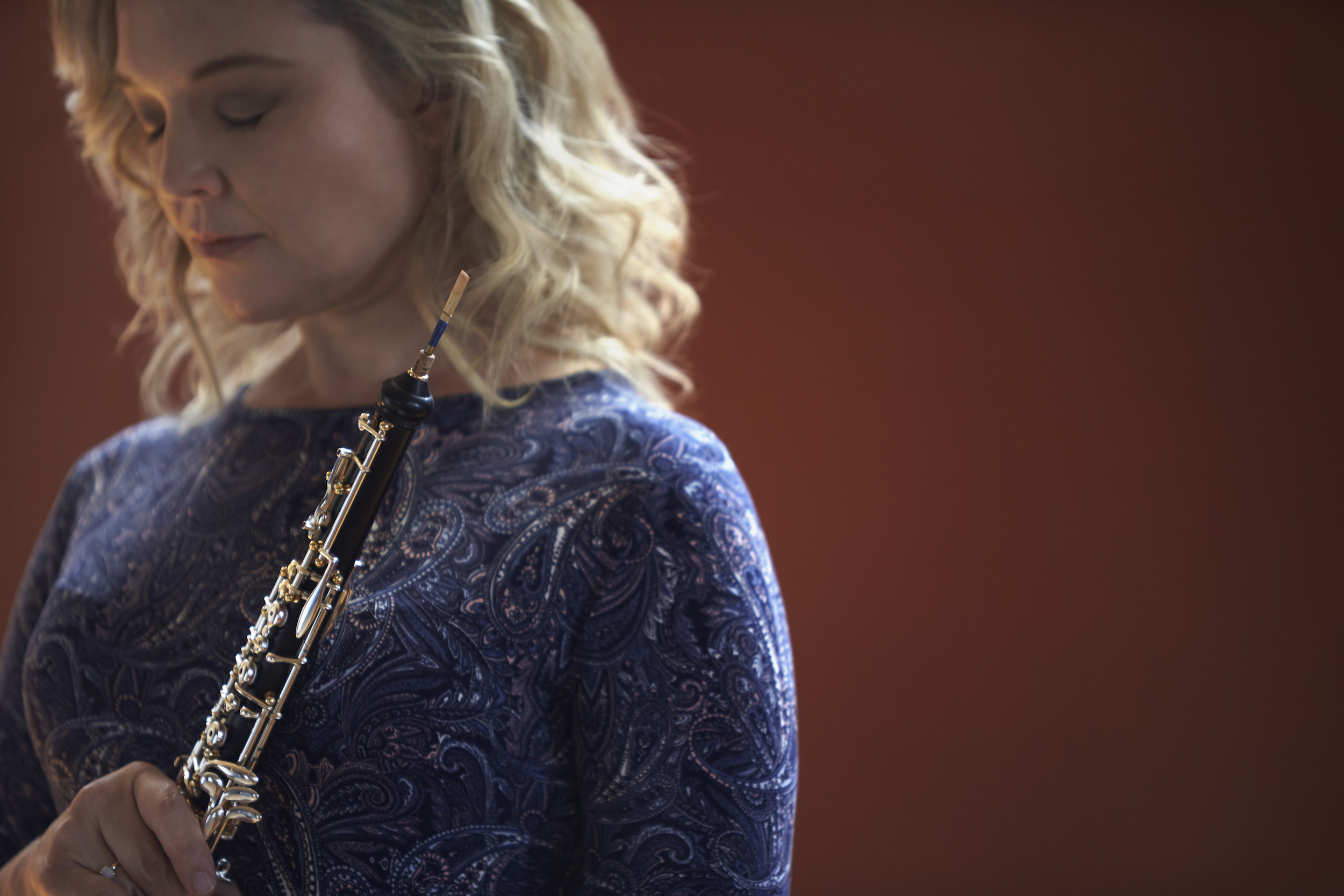 Then, Tania took the floor with her oboe, performing Erik Satie’s 3 Gnossiennes, accompanied by Alex. Erik Satie was an eccentric composer, and the title of the work is a made-up term, with no clear meaning. Through Tania’s arrangement of the piece, the rich timbre and melodic beauty of the oboe shone brightly.

Alan then performed Maurice Ravel’s challenging Tzigane on violin, accompanied by Alex. The piece opened with solo violin, with low, dark notes and heavy bow-strokes and a sense of urgency. Alan displayed mastery and virtuosic skill, shifting from high to low registers. The piano came in with a rippling countermelody. Alan and Alex moved between many moods and textures, showcasing the unique gypsy feel of the work. 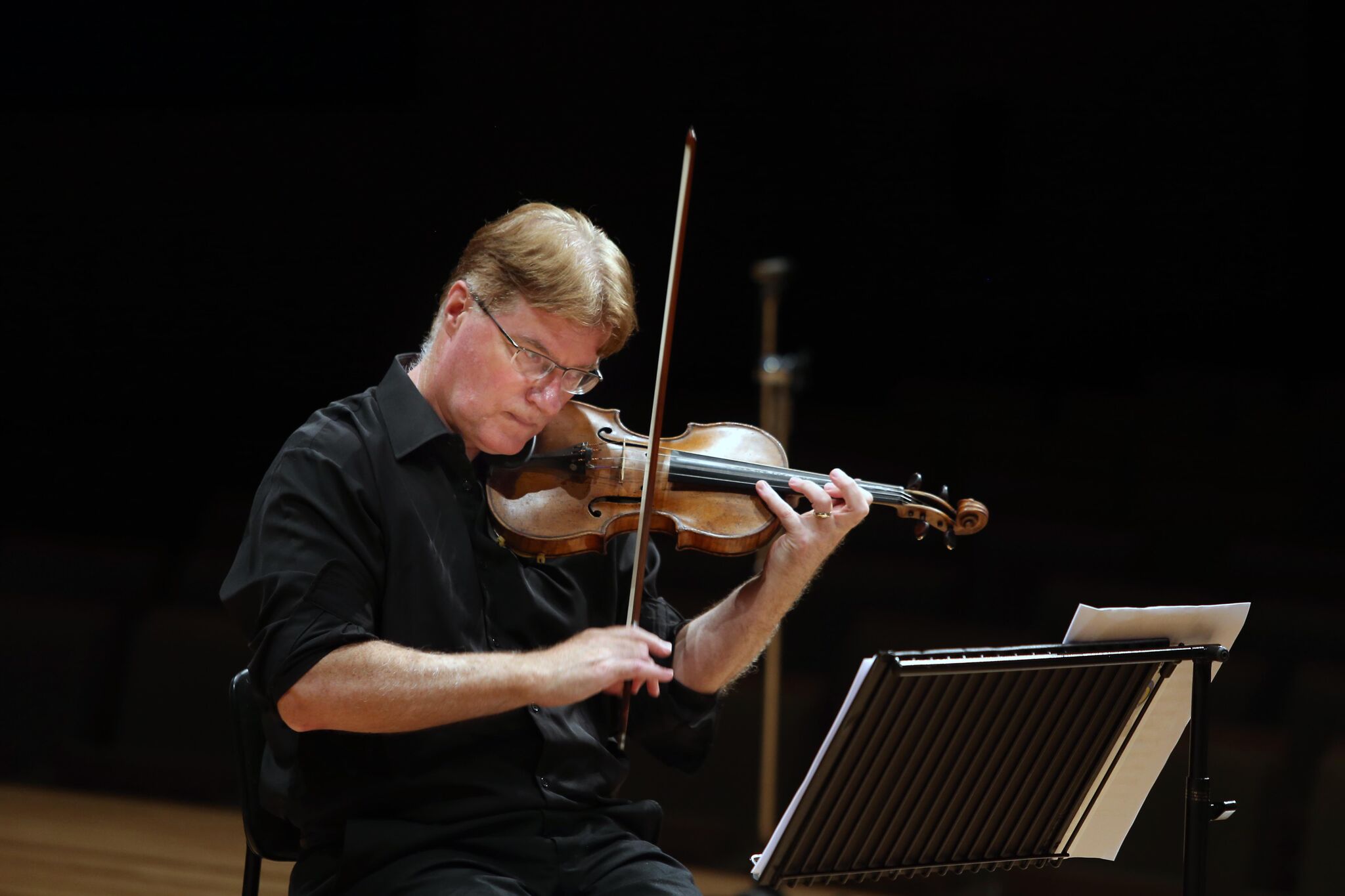 La Vie en Rose is the signature song of French singer Edith Piaf, a moving piece with themes of hope and love. Alex’s solo piano rendition was soothing and peaceful, taking the listener away.

Tania and Alex then continued the poetic theme with Debussy’s Nuit d’etoiles (Night of stars), set to a poem by Theodore Banville. Tania played the rising and falling, lyrical melody with sensitivity.

To close, Jonathan, Tania and Alex performed Camille Saint-Saens’ Introduction and Rondo Capriccioso. Arranged by Tania for two wind soloists, this piece was a conversation which displayed breath-taking virtuosity. 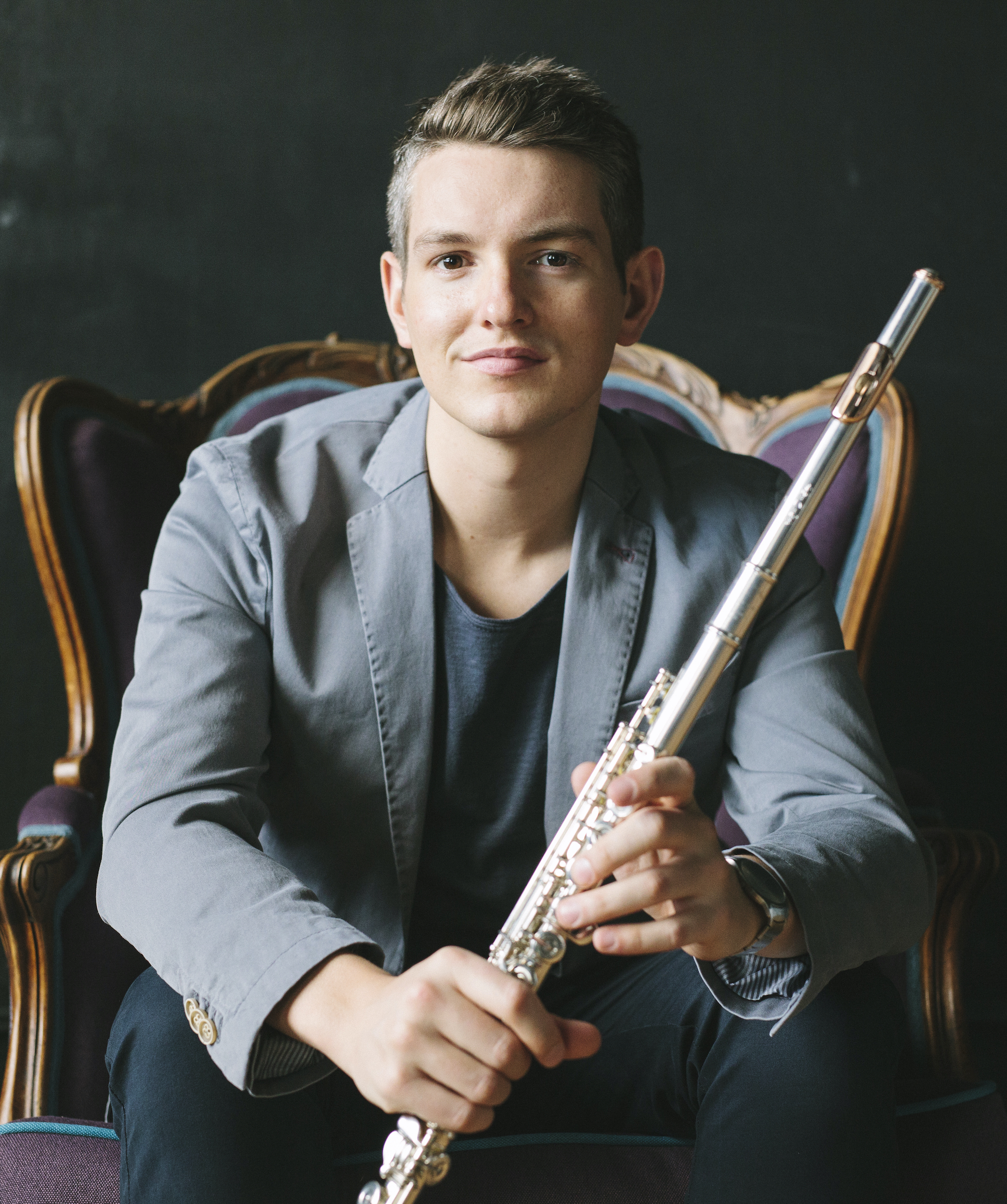 In all, it was a thoroughly refreshing concert, taking the listener on a journey through French chamber music from the comfort of their lounge-room. Alex, Tania, Jonathan and Alan performed music that danced, breathed, uplifted, haunted and stimulated.

Read our interview with Alex Raineri on the BMF Streamed Series here.

Read our interview with Tania Frazer on SXS in lockdown here.