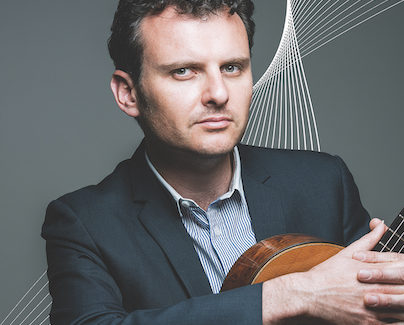 The program ranges form Spanish to French baroque, moving through European musical history with works by Debussy, Ravel, Rodrigo and more. Held on Sunday 21 Feb at QPAC, the concert also includes the world premiere of a new work by Sydney composer Natalie Nicholas.

We caught up with Slava Grigoryan on the upcoming concert. Slava said he’s excited to travel from Adelaide up to Brisbane to perform with SXS. “It’s always a great pleasure, but on this occasion, it’s even more special because of the year that we’ve all had. For me, personally, this will be my first trip interstate for a gig away from home since March last year. So I’m very much looking forward to it.” Slava can’t wait to get back on stage. “It’ll be great to share the stage with friends who I haven’t seen for a long time. It’s going to be amazing to actually have a normal week of rehearsing and then performing the concert in front of an audience.”

We chatted about the Spanish baroque repertoire in the program. Slava said, “We’re playing some pieces by Santiago de Murcia who’s a famous baroque composer from Spain. John Rotar, in Brisbane, who often arranges for Southern Cross, has arranged a couple of pieces for this concert.” Slava said the program shifts between old and new pieces. “I’m very much looking forward to playing this for the first time. It’s music that goes very well with the Rodrigo concerto, even though that’s a piece that was composed in the 20th century, it’s very much inspired by the baroque music of Spain.”

The program also features a world premiere of a new work by Sydney composer Natalie Nicholas. Slava said, “I’m familiar with her work, she’s been very active in recent years and once again, she’s been commissioned for this concert. She’s written a piece for us which is called Secrets.” Slava said he’s worked with SXS many times in the last twenty years and has had “the pleasure of premiering lots of new pieces that have been composed for us.” For Slava, premiering Natalie Nicholas’ new work is like continuing a tradition with SXS. 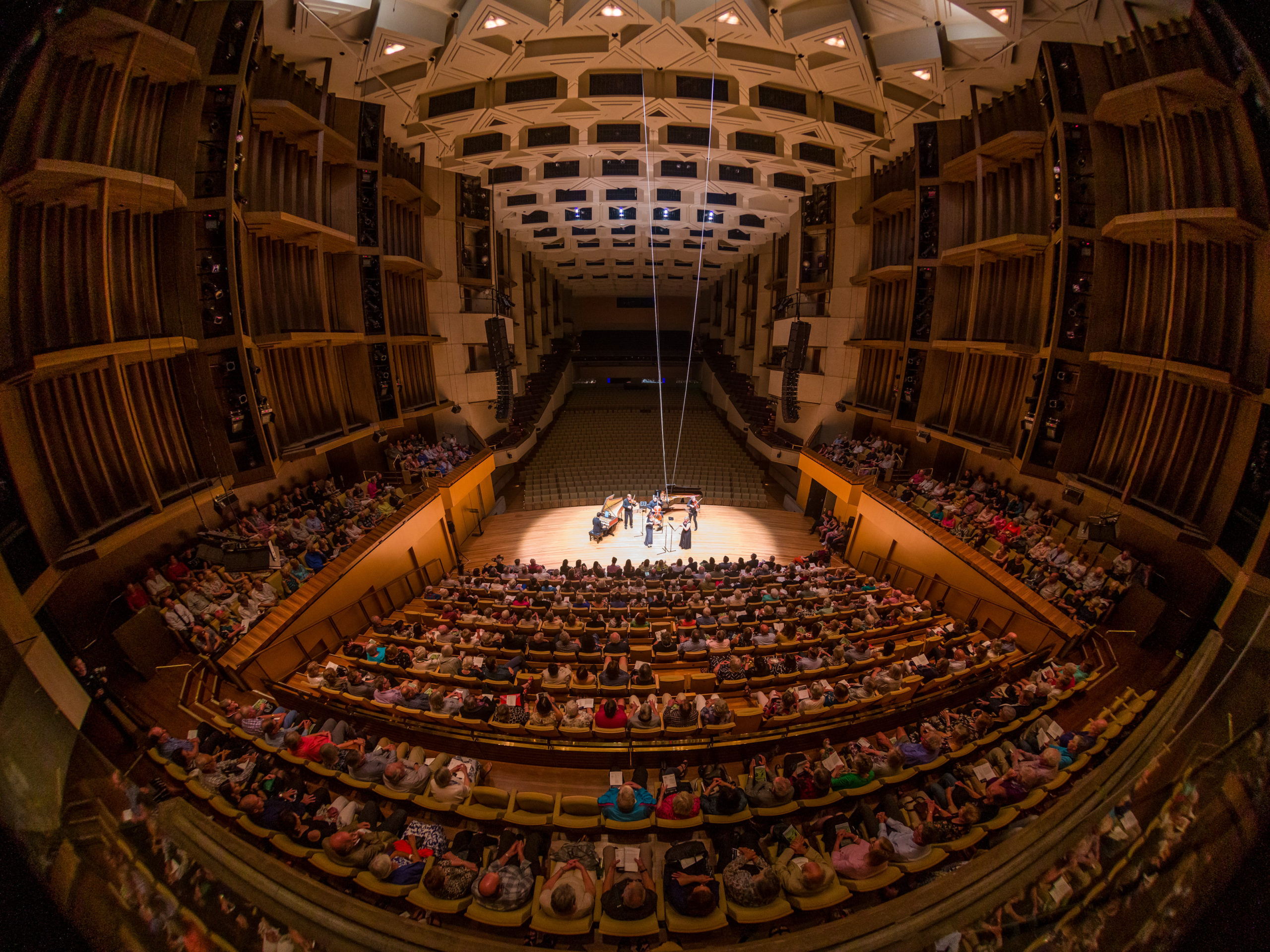 Slava said audiences can look forward to a varied program. “Southern Cross often use different combinations of instruments and perform pieces that come from all over the world and different eras. I think the audience can expect a lot of fireworks, a lot of excitement, a lot of contrasting fixtures.”

Rounding out, we asked what else Slava has planned for 2021. Slava often performs with his brother, Leonard Grigoryan, and is hoping to get back on tour. “Throughout February, we’re starting to get back to our regular touring. We’re hoping there aren’t going to be too many more state border closures. We’ve got a big show coming up in Canberra in March. My brother and I have composed the music for a new project that the National Museum of Australia have commissioned. Also my wife, Sharon, who’s a cellist, she and I have a duo together, and we’re playing together quite a bit this year, which is wonderful.”