â€˜Nothing in Returnâ€™ is a coming-of-age story that sees a young teenager, suffering as a product of his poor environment, try and break out and achieve something when the world continually knocks him down. Â

Writer and Director Daniel GuzmÃ¡n, best known for his acting career in films such as â€˜Mia Sarahâ€™ (2006) and television series â€˜AquÃ­ no hay quien vivaâ€™ (2003-2006), steps behind the camera to deliver an honest and pure depiction of distressed youth in Madrid. â€˜Nothing in Returnâ€™ earned GuzmÃ¡n and his cast the Best New Director and Best New Actor awards at the 2016 Goya Awards. The film marked GuzmÃ¡nâ€™s transition into feature filmmaking after making several highly acclaimed short films such as â€˜Dreamsâ€™ (2003) and â€˜Inseguridadâ€™ (2002). A common theme in his work has been his enthusiasm for Madrid and the stories walking its streets. 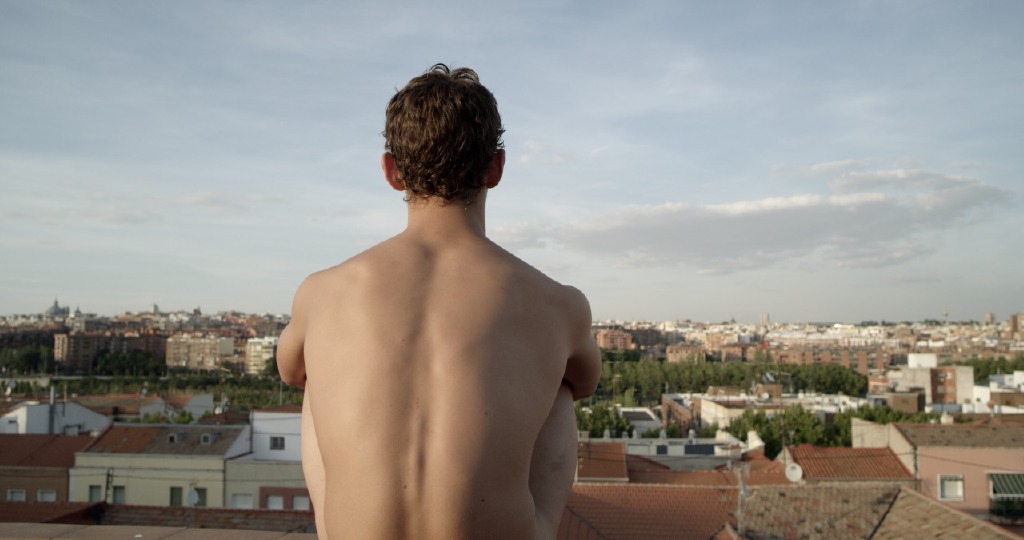 What makes GuzmÃ¡nâ€™s storytelling unique is the realism he projects into his creations. The casting of first-time actors brought a freshness, authenticity and vulnerability to the screen. Whilst the ultilisation of some of Spainâ€™s great acting talents gave the film depth, a sense of melancholy but a guiding authorial voice.

Dario (Miguel HerrÃ¡n) is caught in the middle of his parentâ€™s messy separation, having to play mediator to characters who care more about themselves then the people around them. As a result his grades at school suffer and he turns to petty theft as a way to blow off steam. His only solace is his best friend Luismi (Antonio Bachiller), with whom he shares a light-hearted, bickering friendship â€“ going for joy rides and spying on girls. However as it all gets too much with his parents fighting, Dario runs away from home, finding shelter with mechanic (Felipe GarcÃ­a VÃ©lez) who believes the law is on the wrong side of him and an old woman (Antonia GuzmÃ¡n) who collects used furniture off the street whilst thinking she sees faces of her past. Through the interactions with these people, Dario is offered stability, support and attention. The film concerns itself with loneliness and its manifestations in a personâ€™s behaviours and attitudes. The audience is given hope that one can rebuild a family unit with the help of complete strangers. 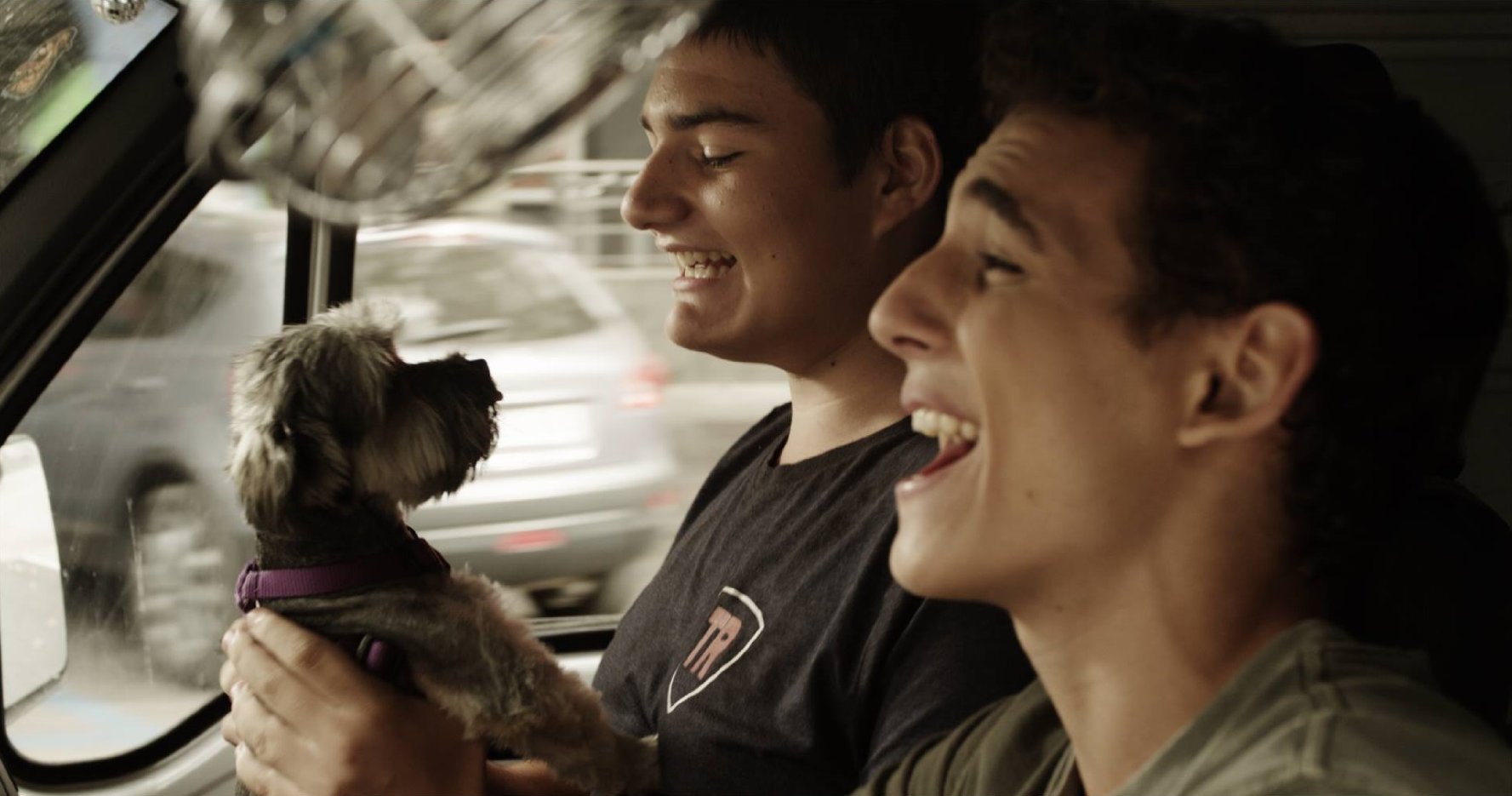 â€˜Nothing in Returnâ€™ whilst incorporates deep themes that resonate with Spanish culture also relates on a world-wide level through examining degrees of poverty in society, family, youth and the teenage concept of invincibility. As a coming-of-age tale, the film strived for an experiential feel balancing carefree situations with serious consequences. A combination of extreme close ups and wide landscape shots also helped capture the essence of the charactersâ€™ thoughts. Covering a range of emotions such as happiness, loss, frustration, lust and self-confidence, GuzmÃ¡nâ€™s film really spoke to its audience, teaching us that the past can be learned from and that it shouldnâ€™t define what or who we want to be.

For more information about the Spanish Film Festival click here.