The Spanish Film Festival is in town, and The Creative Issue is bringing you the low-down on which flicks you should be going to see. First off the rank is deliciously dark Gothic-horror Shrewâ€™s Nest.

Like any self-respecting Gothic flick, Shrewâ€™s Nest is filled with all the dilapidated buildings houses, troubled strangers, and bleak colour pallets the viewer could desire.

The film is also undeniable modern, and its twisting take on the genre shows itself in interesting ways. Largely gone is the presence of supernatural, and in its place are the spectres of child abuse and mental illness, fueling the torment and highly genre-typical â€˜madnessâ€™ of protagonist/villain Montse (Macarena GÃ³mez). Left to raise her younger sister Hermana (Nadia de Santiago) after their motherâ€™s death in childbirth and their fatherâ€™s disappearance in the war, Montseâ€™s anxiety and housebound isolation blossoms into something far more sinister when a mysterious neighbour Carlos (Hugo Silva) falls (literally) through their door. 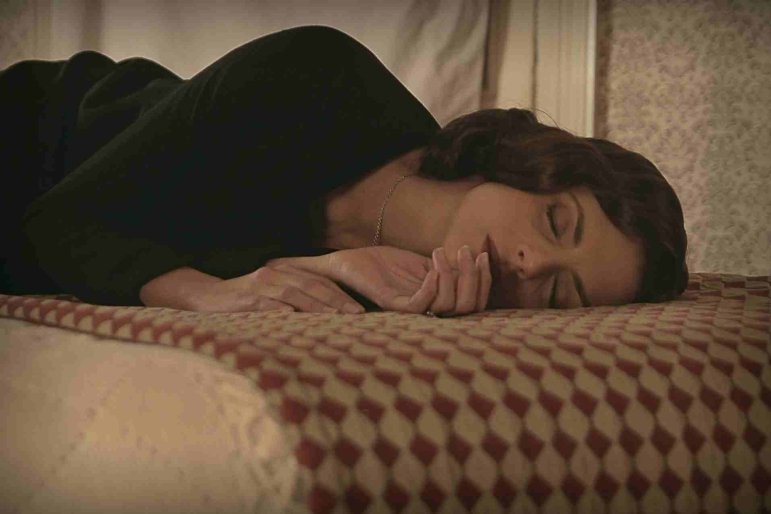 Much like the gangrene spreading through Carlosâ€™ fractured leg, the dark undertones of Shrewâ€™s Nest grow until they burst, at about the half way mark, into fully-fledged horror. Itâ€™s deeply satisfying to see a Gothic picture cash in on its pervasive sense of menace, and itâ€™s all the more effective for the filmâ€™s sense of low-key realism.

Cinematographer Ãngel AmorÃ³s can take credit for a good deal of the filmâ€™s atmosphere. The washed-out, candle lit world of Montse is brilliantly set off by the occasional intrusion of 1950s Madrid, the unexpected bursts of sunlight and colour creating a wonderful tension between the timeless suffocation of Montse and Hermanaâ€™s apartment and the real world. It also highlights the juxtapositions between the filmâ€™s genre history, its historical setting, and its modern production values, a combination which lends Shrewâ€™s Nest a great richness.

Shrewâ€™s Nest picked up three Goya Award nominations this February, with one win. Itâ€™s a delightfully dark and surprisingly enjoyable film (in a horrifying kind of a way), and definitely a good choice if you feel your day is getting a little too bright.

The Spanish Film Festival is now in across the country. Check out the website here for full details.

Decorating for Autumn: New Ways to Spice Up Your Home