Summerfest returns to Sunnnybank Performing Arts Centre this year with a series of free concerts from local Brisbane artists.

Held over weekends from 14 November to 5 December, this year’s Summerfest will celebrate community, multiculturalism and the resilience of our artists.

Experience an evening of chamber music with Queensland Symphony Orchestra Ensemble, and some toe-tapping, gypsy fun with Brisbane Ukulele Society.

Then, discover the richness of Taiwanese culture with Taiwanese Spotlight, featuring dance from traditional folk styles to K-Pop. Dance away with performances by Indian classical dance academy LalithaKalalaya School of Bharatanatyam.

TCI caught up with QSO’s Principal first violinist Shane Chen on their upcoming concerts at Summerfest. To start off, I asked him how he feels to be involved in a community event at SunPAC. Shane said, “As a Chinese person, I’m happy to be part of the Chinese community in the Sunnybank area. So, I’m very excited.” 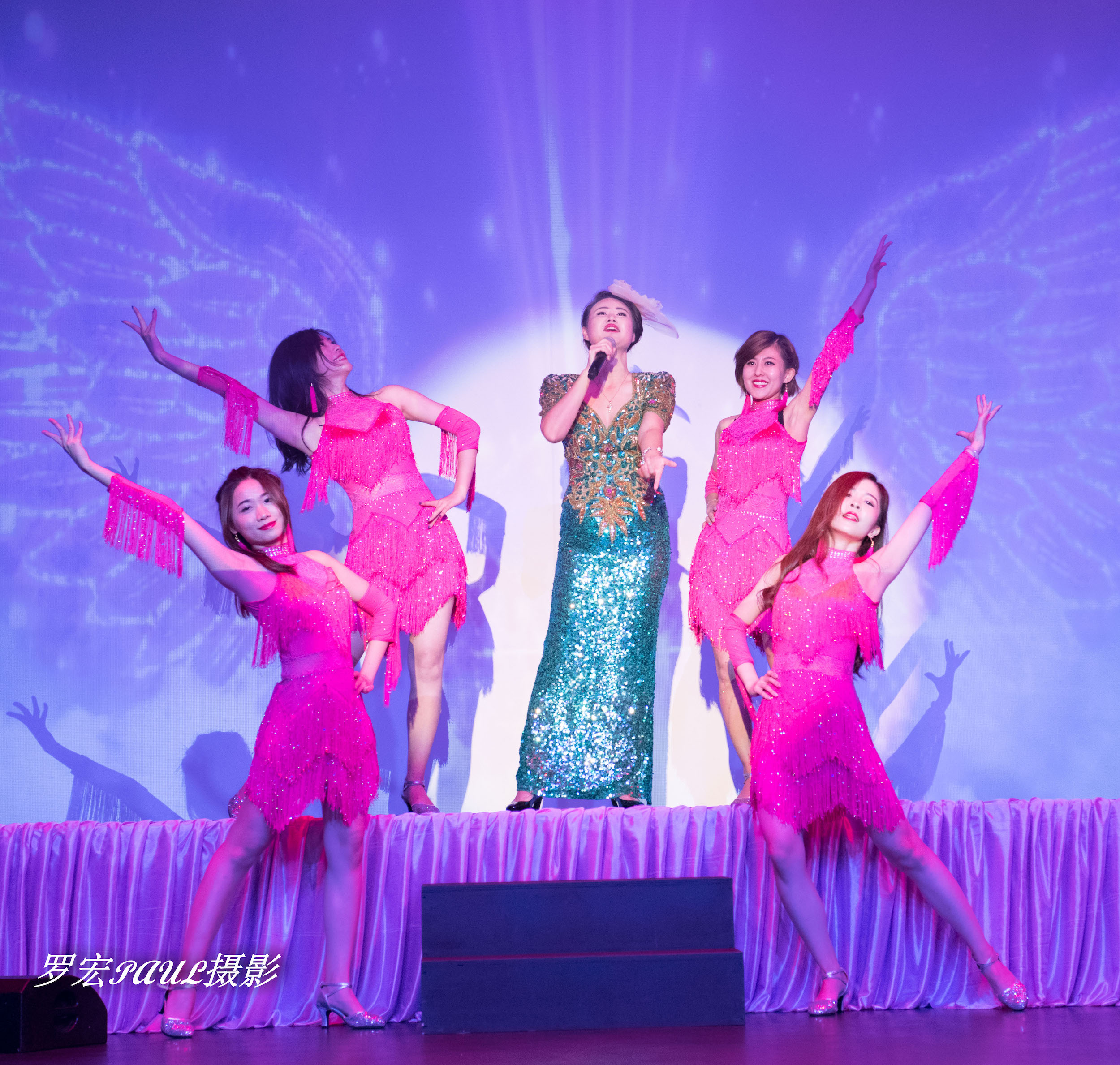 Shane is also participating in an in-conversation event with QSO’s Director of Artistic Planning, Tim Matthies, before the concert. He said they will discuss his journey as a musician and the music, in both English and Cantonese. “It’s very casual, in a question and answer format, so I think the audience will enjoy these stories.”

In Summerfest, QSO will be performing chamber music of Beethoven, Bizet, Brahms, Debussy, Mozart, Ravel, Saint-Saëns and more. Shane said, “It’s thirteen pieces, across a big range of different composers. All the tunes, I think, people will be familiar with.” Shane is also performing a solo piece with the ensemble. He said, “It has a bit of a gypsy flavour and shows off the technical ability of what you can do on the violin. It’s very catchy and has a good vibe for a concert piece.”

As part of the Summerfest series, QSO are also offering violin masterclasses at SunPAC with their concertmaster Warwick Adeney and students from Harmonie Music Centre. Shane said, “Warwick is a fantastic violinist and also a great person to learn the violin from. For me, I would like to personally go to him and have a chat about how to play the violin. I think this is a once-in-a-lifetime opportunity those students.” 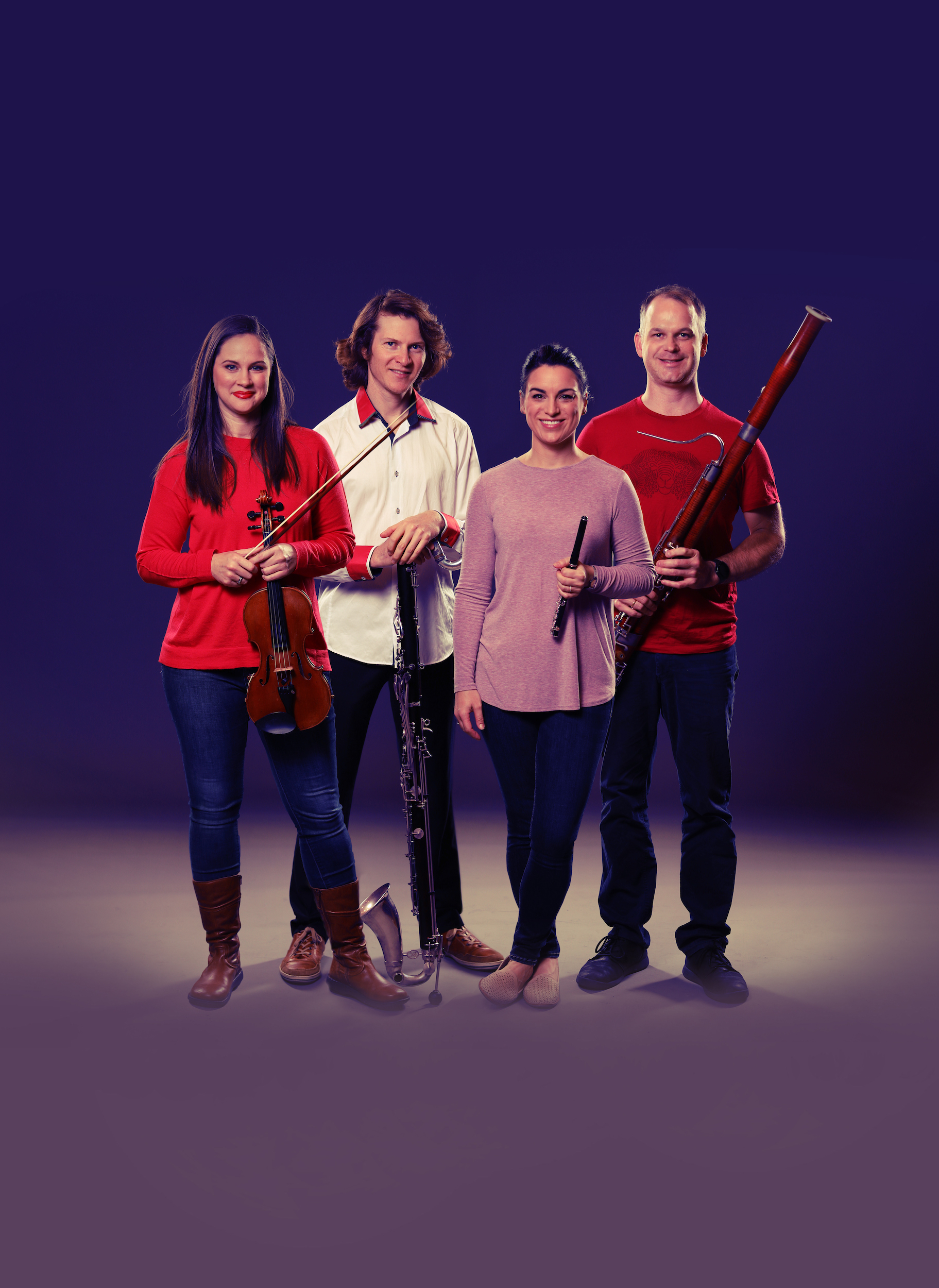 We then chatted about Shane’s recent experience performing with QSO at the AFL Grand Final. He said even the rain didn’t dampen the atmosphere of performing alongside Brisbane’s Sheppard. “It was a great experience. So it felt like a rock ’n’ roll concert, because it was in the stadium, with the fireworks and an awesome band. The music was very exciting for us classical musicians. So I’m very proud of the effort that QSO put in for the AFL. I was leading so I’m extremely proud of the whole group.”

Aside from football, QSO also recently returned to the QPAC concert hall. Shane said it felt “unfamiliar, because we hadn’t played in the concert hall for so long. Also with the social distancing, the concert hall was full, but not packed. But the vibe was totally there.” Shane said he especially enjoyed performing Strauss’ Don Juan. “It’s so mysterious and powerful, with this huge energy in the music. It’s so hard to play as well, so we were a bit freaked out. We got a five out of five review from LimeLight magazine, so we did a great job and the audience was pleased.”

Back to Summerfest, I asked Shane what he’s most excited about. He said, “I’m really looking forward to this concert on Saturday. I’m really happy and proud to be performing there as an Asian, as a Chinese musician.” So head along to Summerfest at SunPAC from 14 November and relax with free concerts by local multicultural artists to welcome the summer. 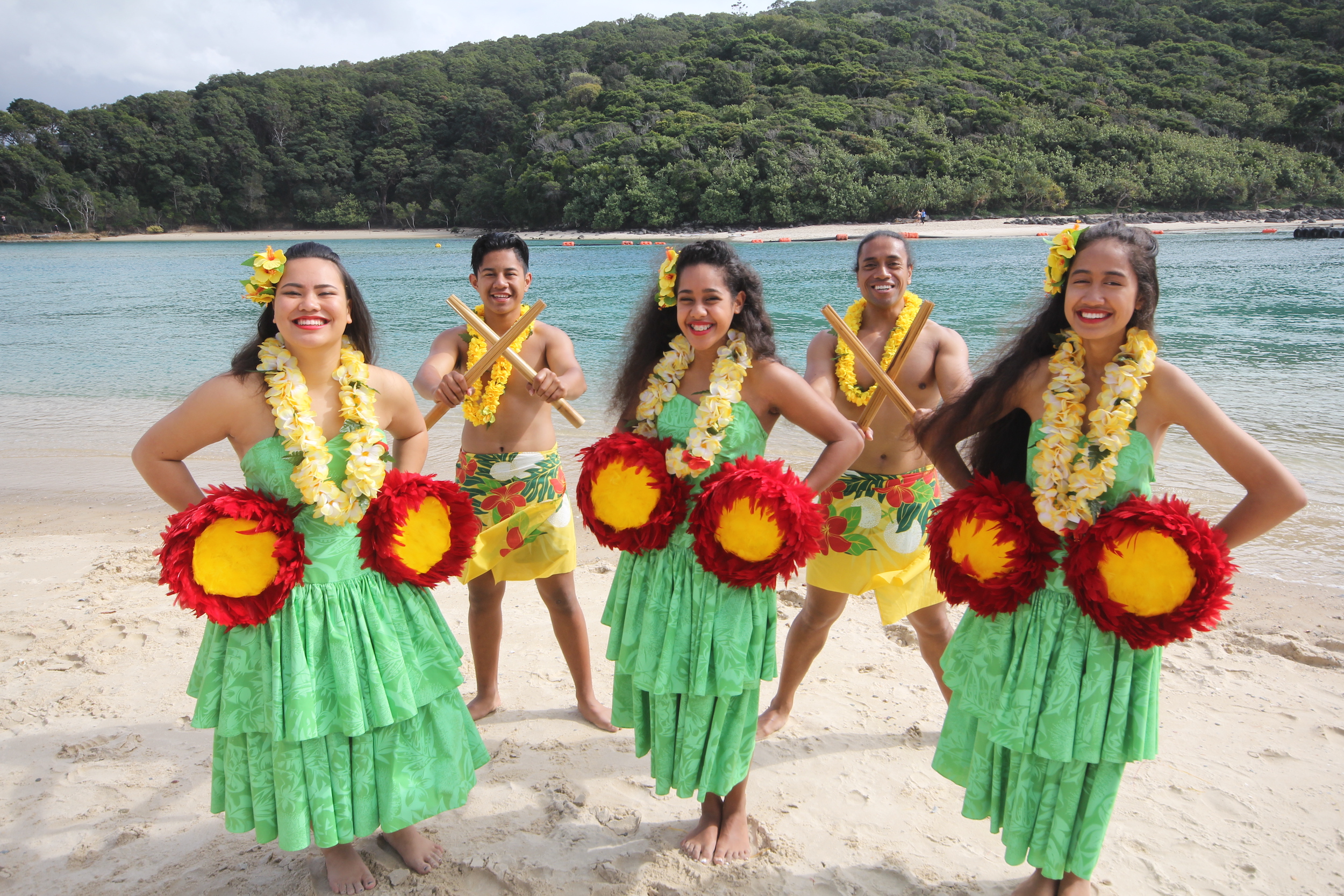 The Details
What: Summerfest Series
When: 14 November – 5 December
Where: SunPAC, 470 McCullough St, Sunnybank
How much: Free, bookings essential to secure seats. Book here

After Class: A Short Film Review