It’s that time of year again, when gumboots sell out and we all learn how to become pro campers, Splendour in the Grass day one took place this Friday.

Braving the temperamental Byron Bay weather, we arrived on Wednesday evening to get wristbands and set up for a weekend long of festival living. 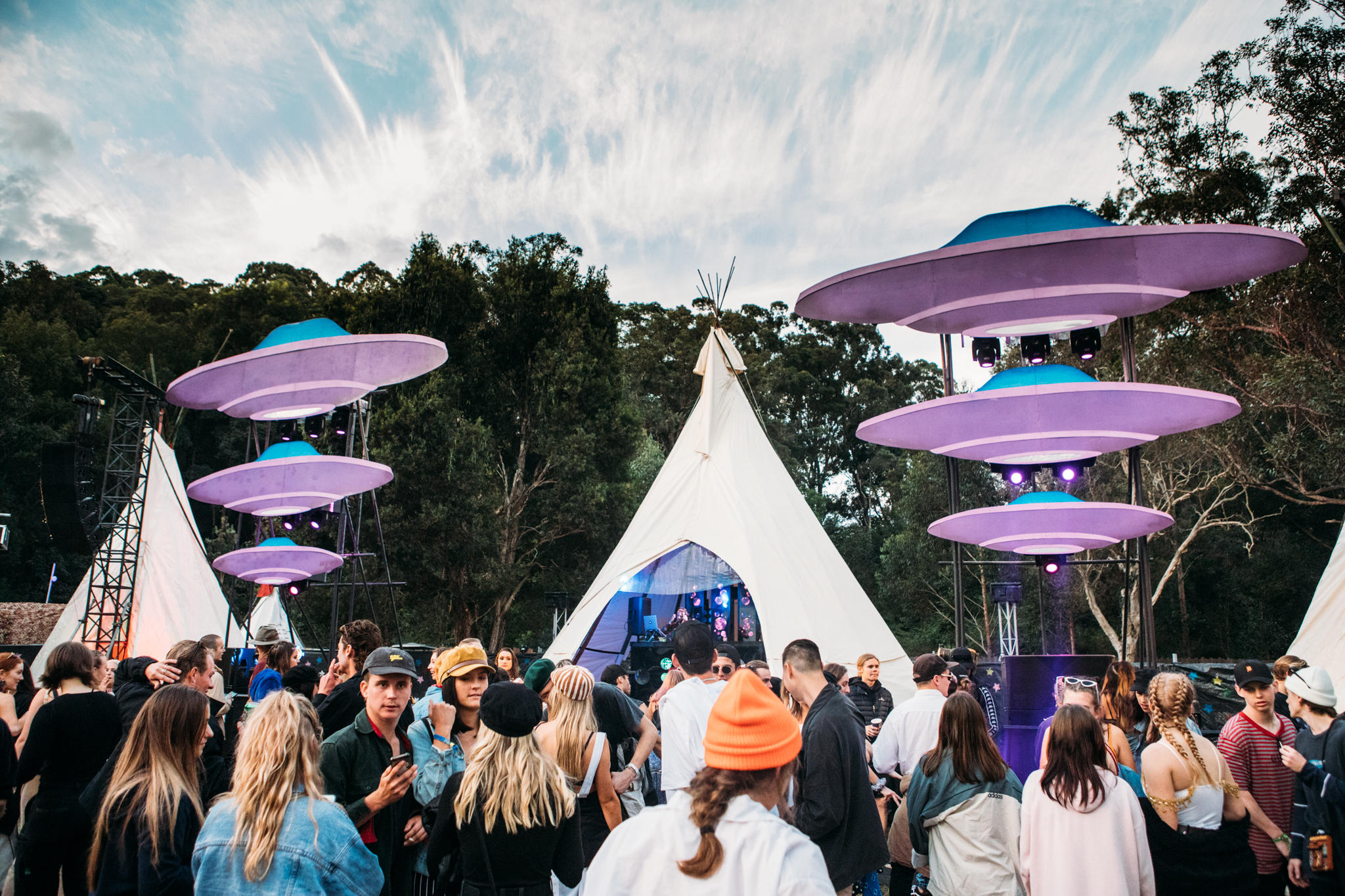 To start off on Wednesday, Alice Ivy brought her guitar, loop pedals, and special guest; Bertie Blackman to the Mix Up tent.

If there’s one thing you can expect from an Alice Ivy performance, it’s to be absolutely captivated by her intrinsic loops, quirky samples and ever present high energy. Her set did not disappoint. This was surely the beginning to Alice Ivy’s journey to bigger stages and massive crowds.

Another newcomer on the scene, Baker Boy has also left a lasting impression on Splendour-goers. From his cover of Yothu Yindi’s Treaty to his own Mr La Di Da Di, Baker Boy came with a message and his crowd’s reaction shows that it was heard.

Adding to their recent tour run, our pals West Thebarton made their Amphitheatre debut. The seven piece are loud and loveable. Their incredible intensity, along with their obvious onstage compatibility has cemented the band as a must watch. A special mention should go to lead singer, Reverend Ray’s reminder that “boys will not be boys”. 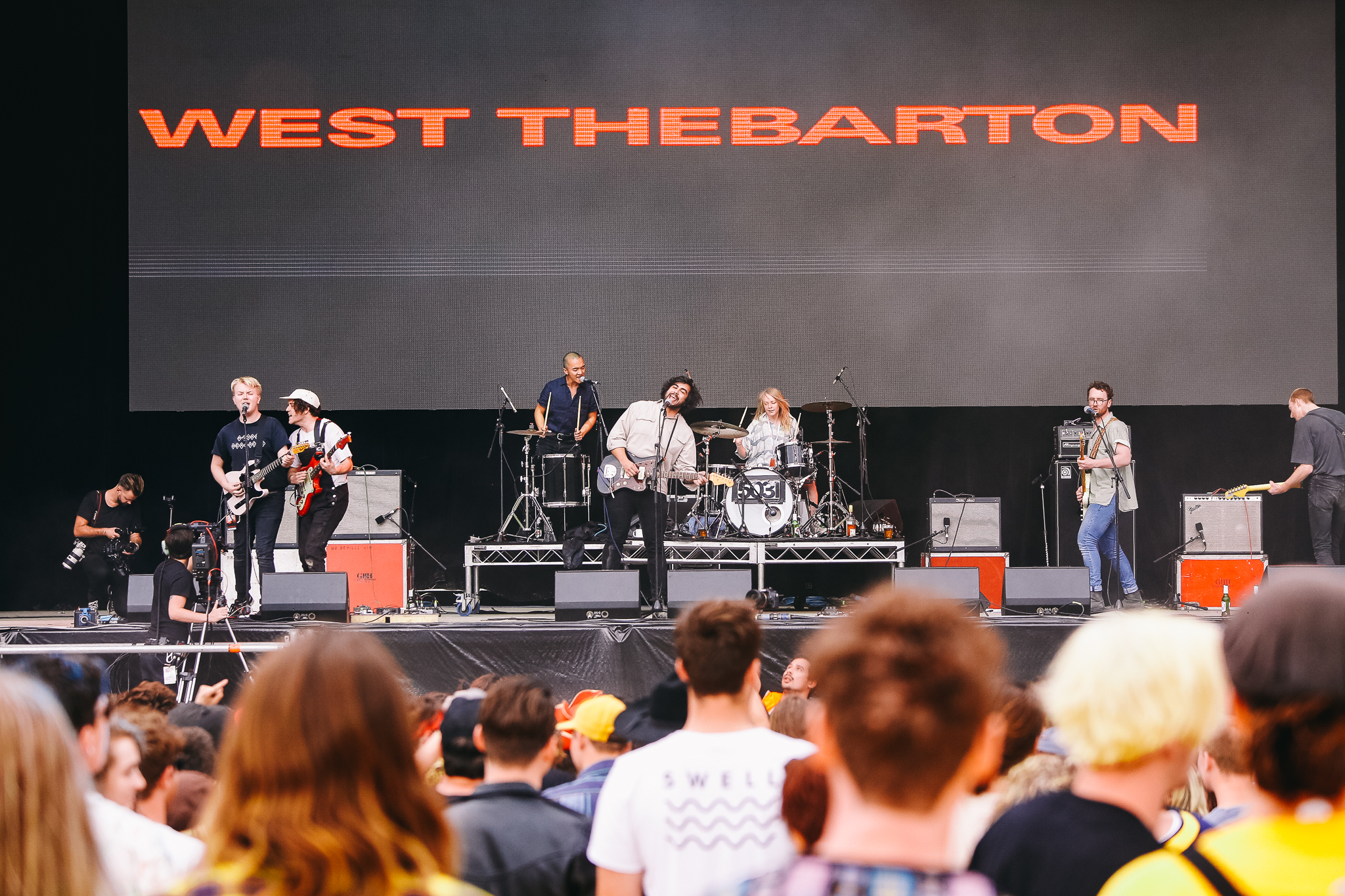 Canberra three-piece Safia packed the Mix Up tent leading into the night. The band’s electronic sounds were a winner with the crowd, with members echoing back lyrics to their debut album, Internal (2027), and displaying some keen excitement when they treated us to some brand new music.

Closing off the night and playing till midnight, Lorde made her return to Splendour in the Grass. In case you didn’t know, an eager 16 year old Lorde had two days to prepare for Splendour when Frank Ocean had to pull out of his performance back in 2013. 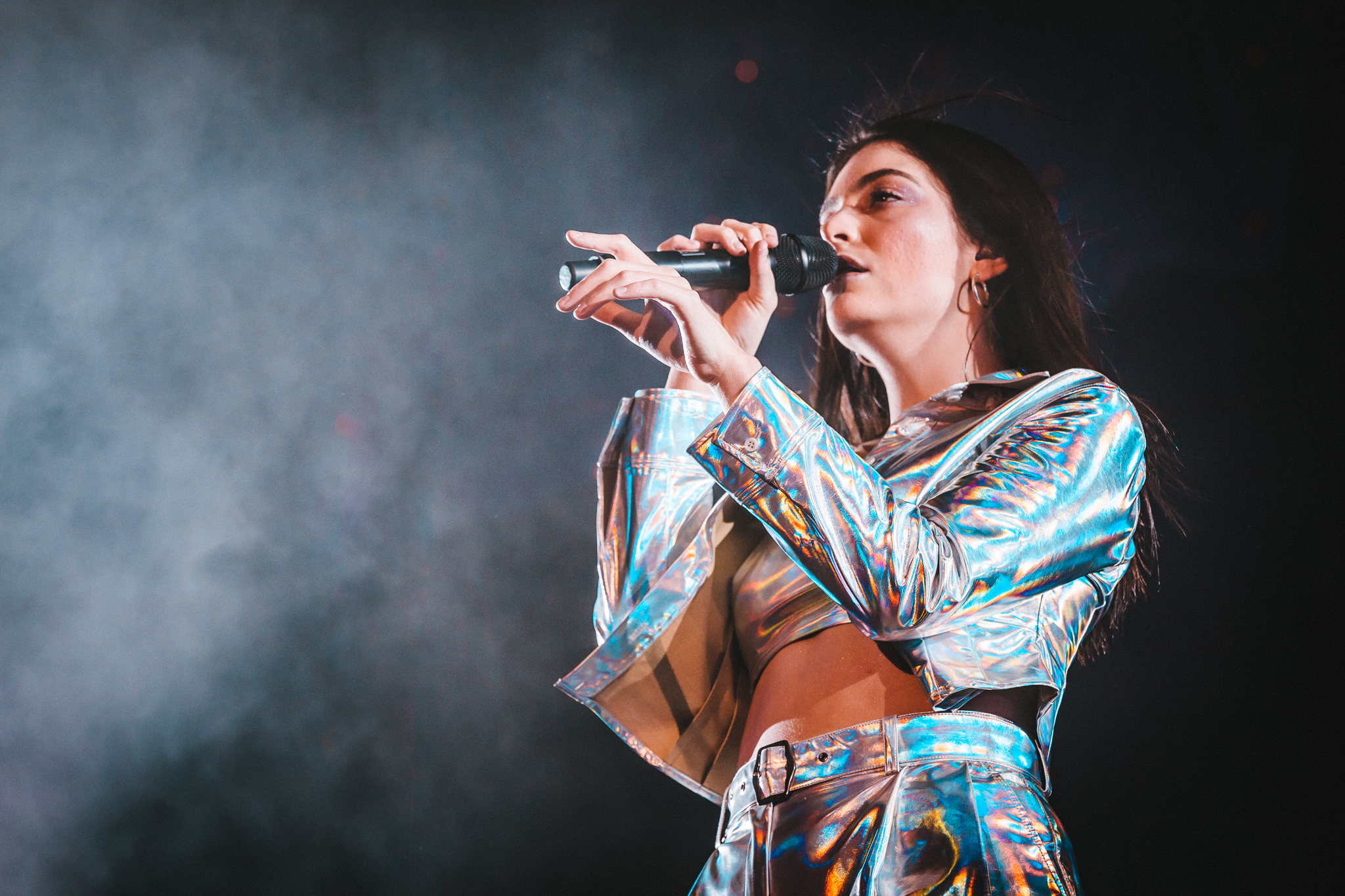 Lorde’s performance felt like a homecoming. It was touching, emotional and genuine. Featuring tracks from both her debut and sophomore albums, Lorde performed alongside a group of backup dancers, backing band and a dazzling sparkling backdrop. If there’s one thing that can be said about this return, it’s that it perfectly displayed her growth as a performer.

Day one in events:

The Surprise Moment: DZ Deathrsys bringing Murry the Red Wiggle on stage to pump out a cracking AC/DC classic. 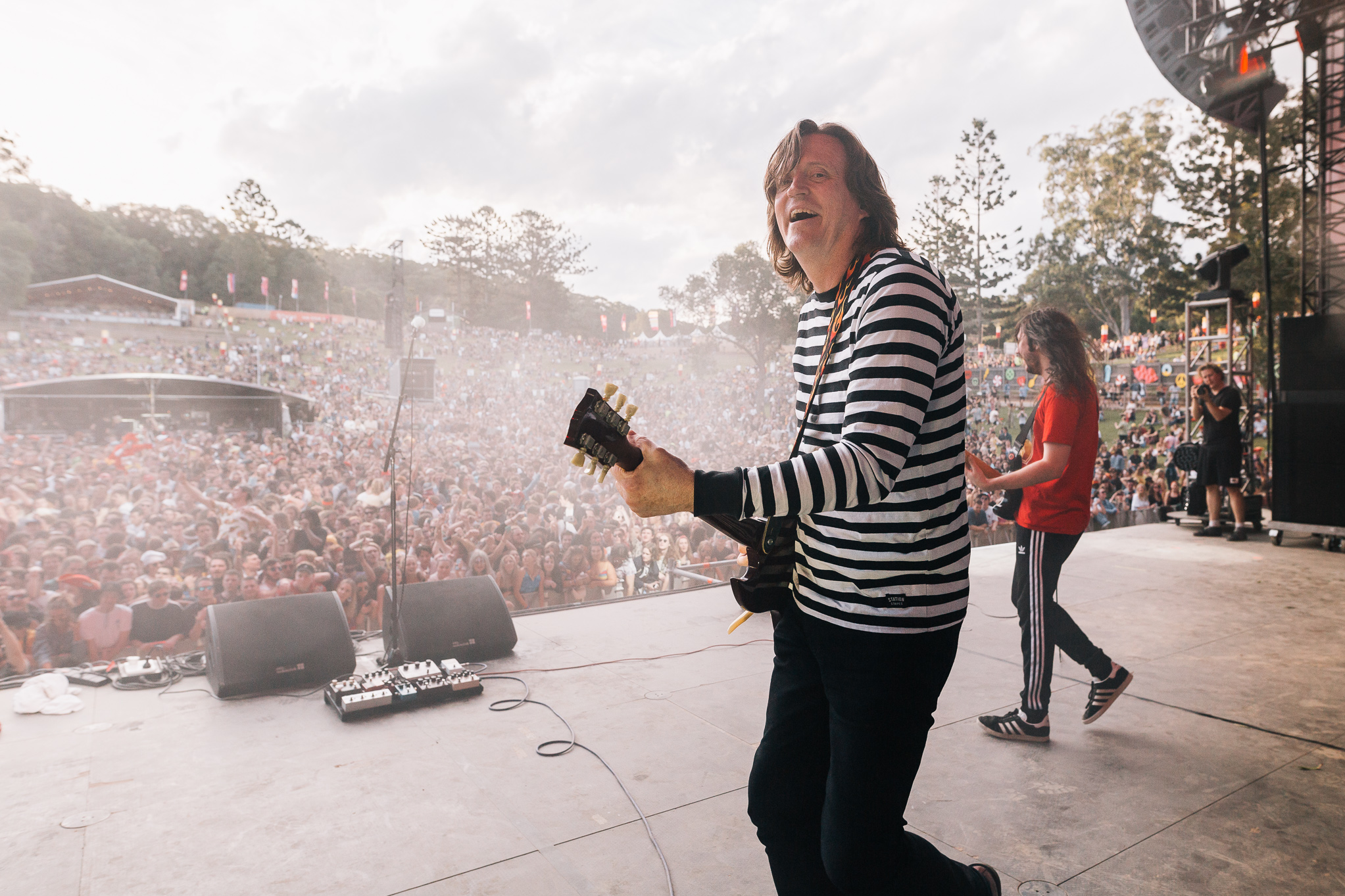 The ‘Oops’ Moment: Lorde admitting her top had come undone under her jacket. However, a special shout out goes out to her back stage team who had her back up and running in no time. 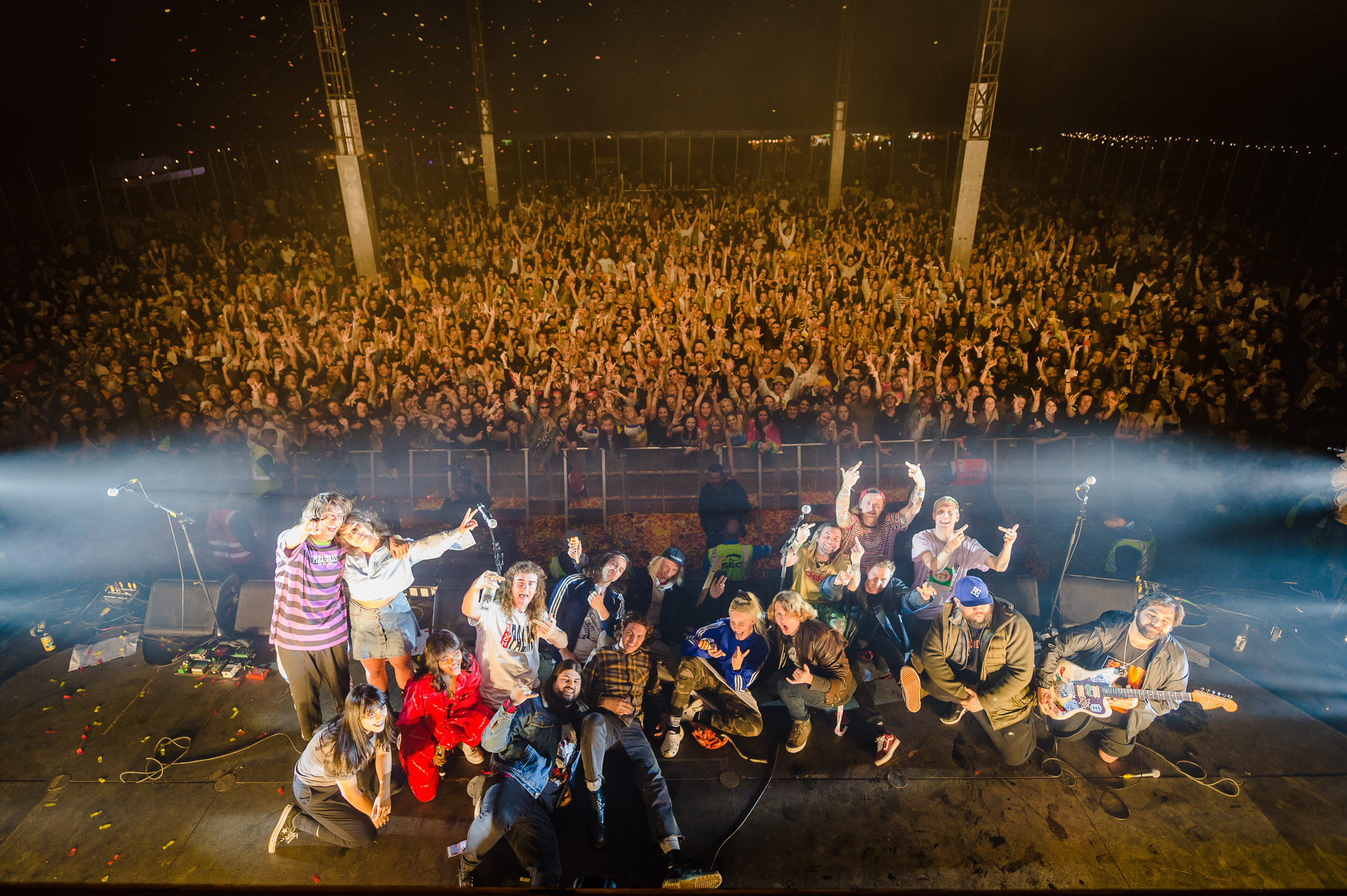 You can keep up to date with all the latest Splendour in the Grass news here or see live updates from our Instagram.

The Bamboos Are Back