It came, it saw, it conquered.

The closing day of Splendour in The Grass was one of surprise appearances, anticipation and a hint off sadness.

Starting off the evening was Dean Lewis, one of Australia’s most recent breakout stars who you probably know from tracks like ‘Waves’ and ‘Chemicals’. Ahead of the release of his debut album, he treated his audience, which packed out the G W McLennan tent, to brand new music. ‘Tumble’, ‘A Place We Knew’, and ‘Straight Back Down’ are just a few names that you’ll find on the track list. They’ll be alongside ‘Stay Awake’, which Dean announced would be the second release from the album, following ‘Be Alright’. 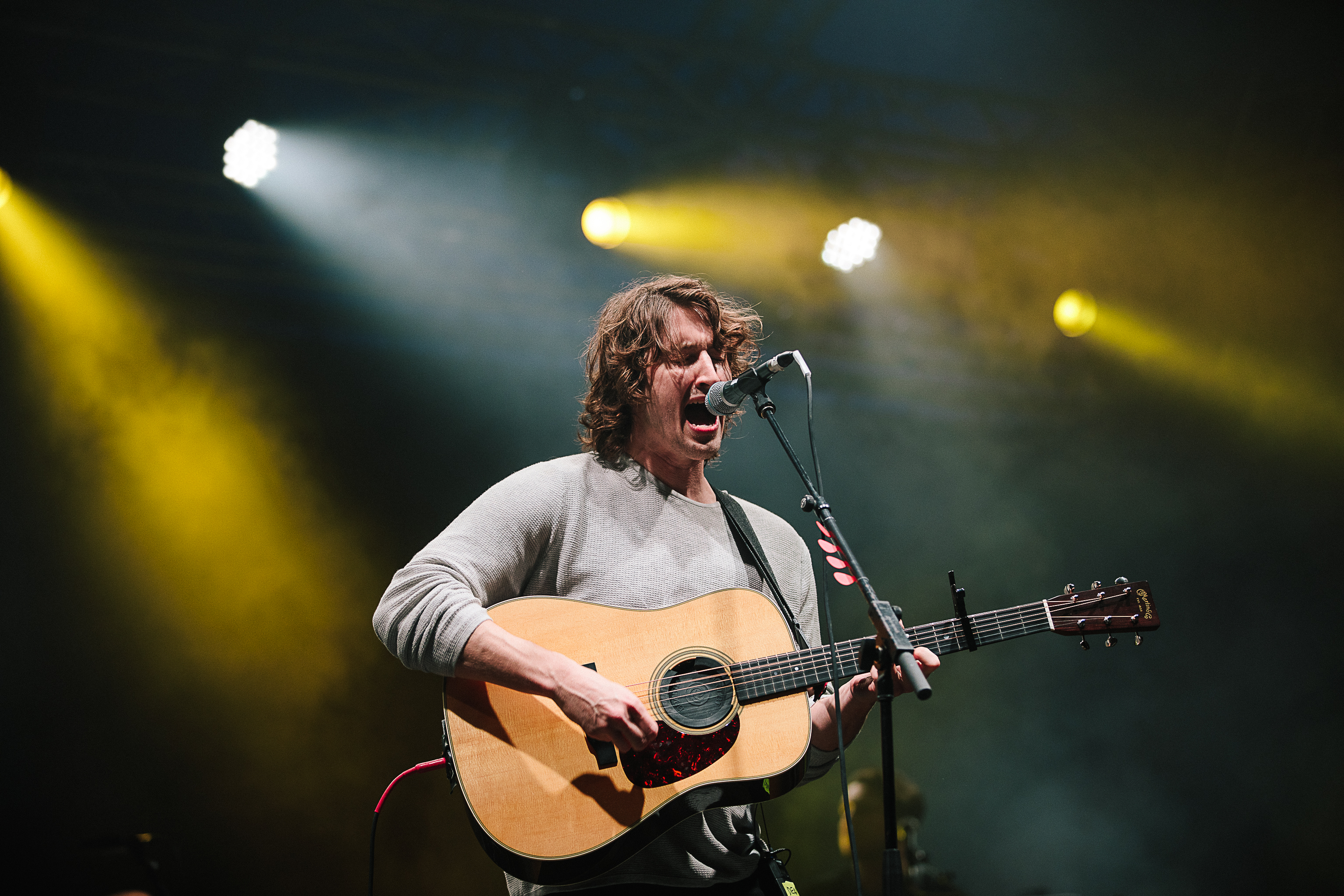 The new releases are guaranteed to be just as tear-jerking as Dean Lewis’ earlier releases. Dean Lewis delighted fans by performing duets with Mallrat and Lewis Capaldi, who both featured in their own slots on the festival lineup.

Among the day’s highlights was MGMT‘s performance. Even for those who haven’t kept up with the band since their songs ‘Kids’ and ‘Electric Feel’ dominated the airwaves, something about MGMT seems to pin them as a bucket list act to watch. Whether it’s the fact that it was a defining ‘sound of the summer’ for your younger years, or that video of Kid Cudi  during their Coachella performance earlier in the year. MGMT had us all feeling like a buzzed Kid Cudi, bringing back some of their classic hits and reminding us how they’ve stuck around; with killer on stage presence and incredible songwriting. 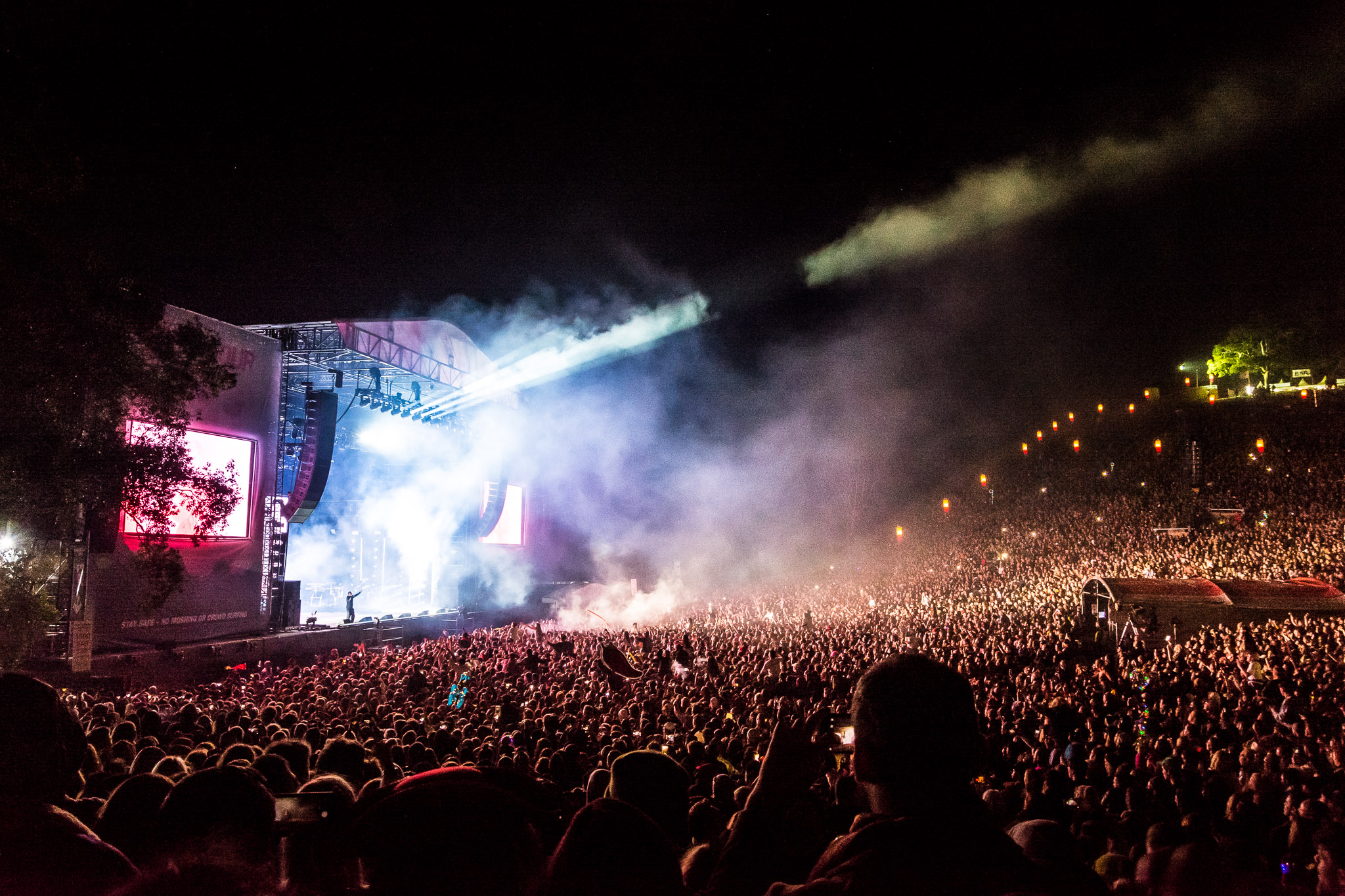 Last, but certainly not least was Kendrick Lamar. Possibly one of Splendour in the Grass’ most anticipated headliners in years. Between Kendrick and his audience, there’s two words that can describe Splendour’s closing moments; pure energy. Kendrick’s incredible set list, essentially a ‘best of’ lasting over an hour, was performed with the exact energy, scale and ferocity it deserved. 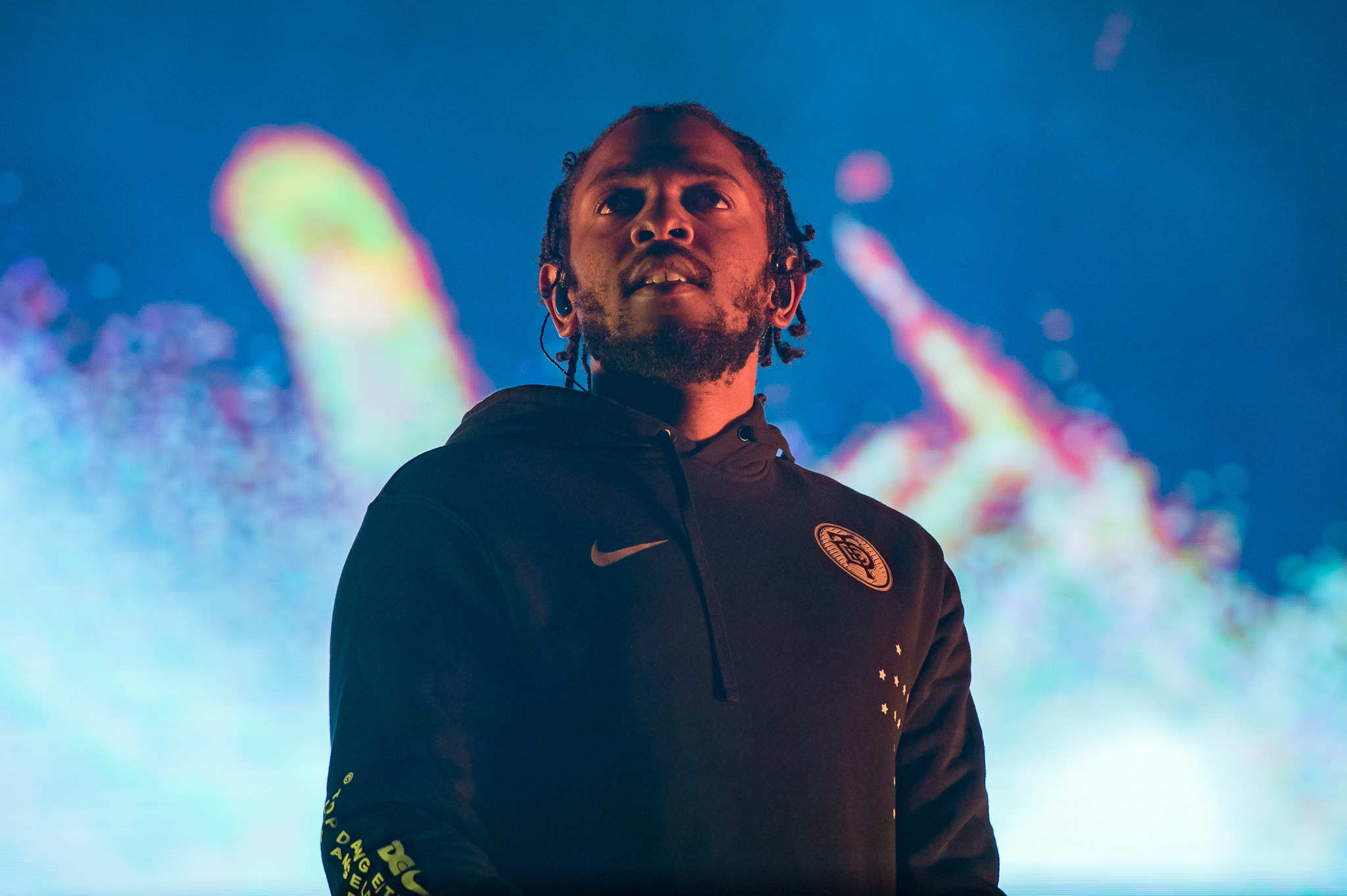 The Eye-catching Moment: MGMT’s mid-set backing visuals which added animations to reflections of the Amphitheatre audience were quirky and mesmerising.

The Loud Moment: Even if you committed the ultimate Splendour atrocity of missing Pnau‘s set, it seemed that Chameleon and Go Bang could be heard from as far as the back of the campgrounds. That can be seen as a glass half full or empty moment, given the fact that it served as a soother to FOMO, or just a reminder that you really messed up your Sunday night planning.