US indie duo Sports have just released their band new track ‘Baby Baby’ and they’ve given TCI a behind the scenes tour of how the track was made.

Recorded earlier this year, with Chad Copelin (LANY, Sufjan Stevens) at Blackwatch Studios in Oklahoma, ‘Baby Baby’ takes the emotions of co-dependency and translates them into a perfect slice of dream-pop and R&B influenced psych-rock. Cale Chronister takes us through the conception and creative evolution of the track below.

“The main hook from ‘Baby Baby’ was sitting in my head for several months before I decided to sit down and make a song out of it. We’ve been working on it for a long time. I initially wrote it in 2018, as we were finishing up the mixes for Everyone’s Invited. 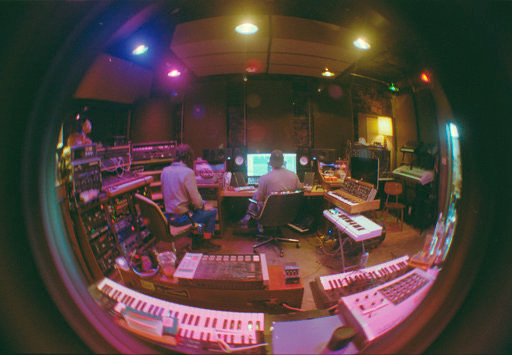 “I kinda wanted it to go on that album, but it was too last minute. I’m glad we got the time to massage it and give it plenty of attention. I was pretty thrilled with the demo I made, though. I know a song is good when I start jumping on my bed, and I did that so, I guess it’s good.

“I had just moved into a 450 square foot apartment in LA. I had my “studio” crammed in the corner. There was barely any room. I was blocking the closet basically. I had to sell a lot of my gear that I had in Oklahoma. It was probably good to have some boundaries. 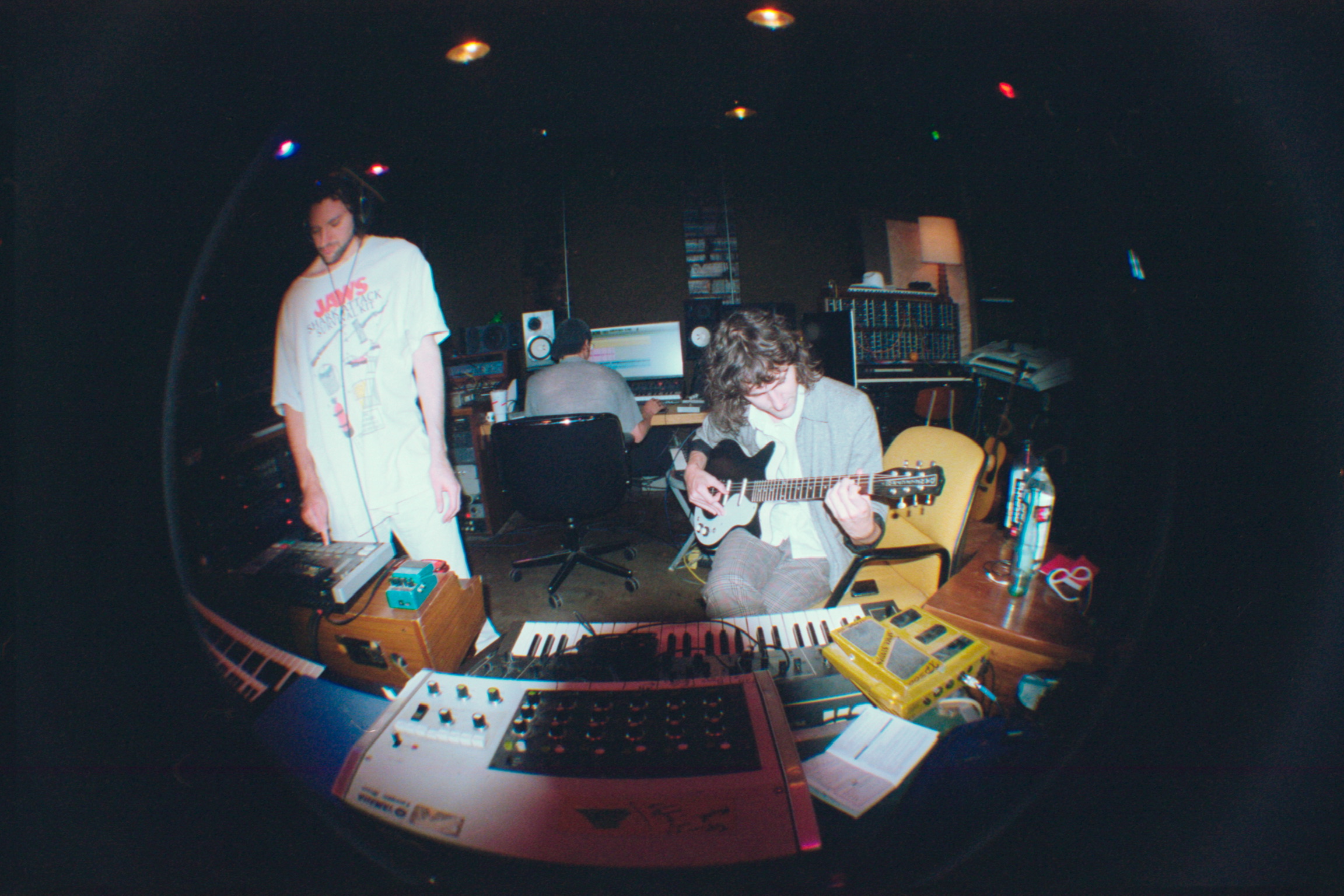 “When I wrote the song, I had arbitrarily named it ‘Baby Baby’ before I had real lyrics written for it. I wanted the song to be about crying, because when I was a baby, I had colic and I cried all the time. The only thing my mom could do to stop it was play the song ‘Baby Baby’ by Amy Grant super loud in the living room while she danced with me in her arms.

“I love that sentiment. It’s actually a beautiful example of how to love someone who is upset. I love the image I have in my head of my mother’s memory. Definitely my first relationship with a particular song. I still love that song.”