Spring clean at the Chandler Markets

I have somewhat of a confession to make.Â  Itâ€™s not something that I would usually admit, so itâ€™s probably not that smart that I am putting it in writing. But here I am â€“ I have too many clothes.

I have way too many clothes.

Not only that, but I spend too much money on clothes, despite the fact I am attempting to save for an overseas trip at the end of the year.

I decided to take action.

Then the question arose â€“ what do I do with the stuff thatâ€™s left?Â  I had no idea. I put it in a big duffle bag, packed it away and vowed I would take it to the closest charity bin â€¦ tomorrow.

Turns out, I never could part with those clothes that I had spent so much money on, and couldnâ€™t give them away for free. So I decided to take them to the Chandler Markets and flog them off cheaply.

Last Saturday night, I shoved them all into three huge plastic boxes. I put all the jewelry in a polka-dot toiletry bag. I put all the shoes in a separate box, scrounged up any last minute clothing items, and set my alarm for 3:30AM.

Upon arriving at the venue, my best friend and I drove our car through the darkness and into the Sleeman Centre, where we were directed to a pre-booked area.

We opted to pre-book a stall, but if it turns out to be a last minute thing, casual stalls are also available if you show up on the day. 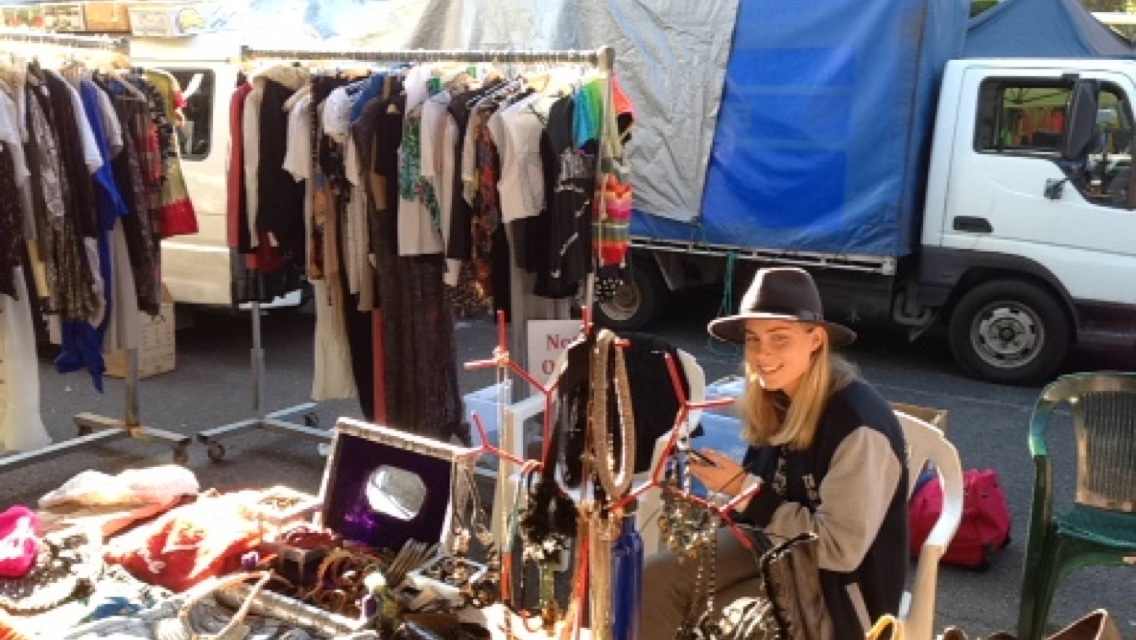 We pulled our car in, unloaded our stuff, and started setting up for the day.

We had skirts, shirts, sunglasses, blazers, beanies, hats, bags, necklaces, bracelets, earrings, boots, heels, sneakers, and dresses, all lined up on trestle tables and hanging on two racks behind us, all of which we hired at the markets for a small sum of money.

Luckily for us, the stall next to us did not show up, and we had our stuff set up out over two stalls by 4:55AM. At 5 AM, the people started to roll in.

I think the trick with markets is you have to be willing to negotiate.

We had signs on our markets saying â€œNothing Over $20â€, but the fact of the matter is, I donâ€™t think we sold one thing for $20.

The most expensive thing I sold was a $15 dress, which still had its tags on it.

By the end of the day, we were selling everything for $5 or under.

Whether it was jewelry, or a dress â€¦ I just wanted it gone.

If youâ€™re not willing to drop the prices of your clothes, and accept that even if you did pay $200 for what, in hindsight, was an extremely over-priced Sass & Bide t-shirt, you sometimes have you sell it at less than what you wanted.

The reality of my situation was that if I werenâ€™t selling the stuff here, it would have been in my local lifeline, so I was happy to take just about any sum of money.

Despite giving a lot of happy customers bargains, we ended up leaving the markets with nearly $400 each, stuffed into our extremely trendy bum bags. 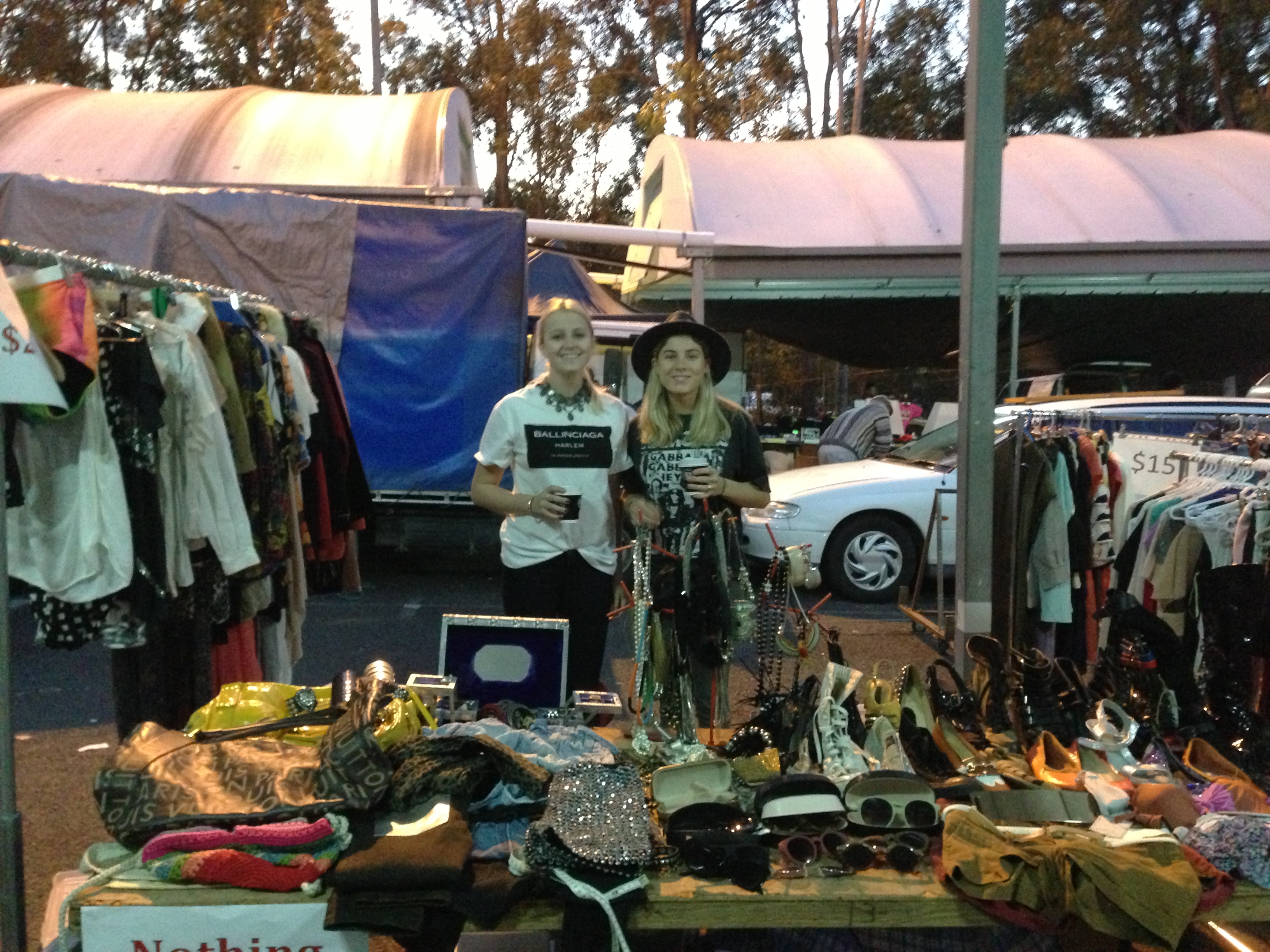 Here are some tips to ensure that your market day is as smooth as possible:

When: Â Every Sunday

Review of the Ruby Cafe, Paddington